Dragon Lord is a title from developers Esprit Games. It’s a massively multiplayer online roleplaying game that’s browser based and free to play. The game features elements of high fantasy, as well as isometric 2.5D graphics.
The premise of Dragon Lord sees players create a character to join a battle of good vs evil. A tyrannical dragon overlord threatens the safety of the world, and players must tip the balance back to the side of good. You’ll experience quest-based gameplay, as well as item advancement as you gain more XP. One of the cornerstones of the game is the castle-building mechanic, which gives you the chance to rally troops to your cause. The Dragon Lord is a fearsome foe, and only by building an army can you take him down.

There are some interesting features that this title has, many of which are MMORPG staples. You’ll come up against an array of enemies, including orcs, dragons, and elves. You’ll need to recruit all kinds of troops to take them down. Your city and castle will be the main fortification from which you set our your campaign. You’ll have to fortify it against attacks too, using resources that you gather as you play.

Players of Dragon Lord can craft their character in a variety of different ways. You have access to a variety of skills, weapons, and magic that you can take on your foes with. As you progress through the game, you’ll be able to create powerful weapons that are unique to your character.
There are elements of multiplayer in Dragon Lord. You can join a clan with other gamers and explore the world together. There is also a PVP arena where you can test your skills against the best players in the game. As you make friends and allies, you can take part in global events and more.
You can start enjoing the game today for free by heading over to the Esprit Games website. Here, you can create an account and get started on your adventure. 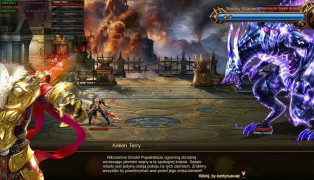 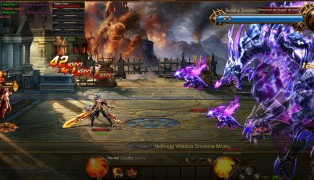 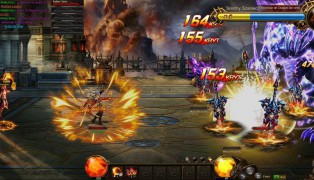 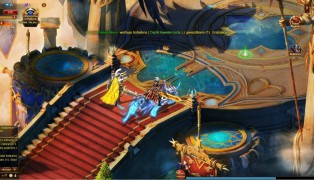 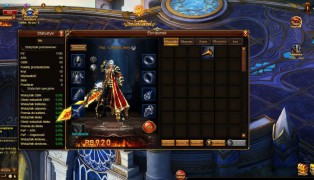 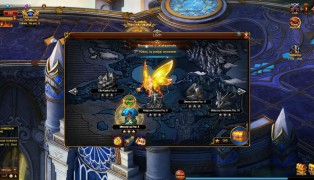 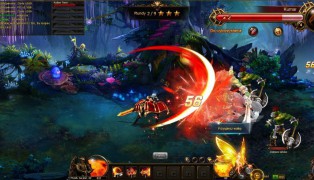 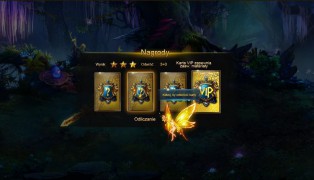 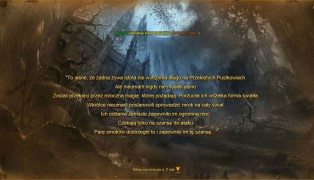 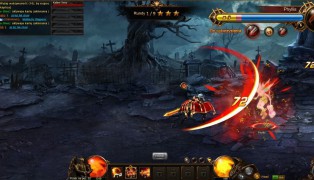