Keepers of the Rift

Описание Keepers of the Rift

Keepers of the Rift, a massively multiplayer online role-playing game. This tactical and team-based MMORPG focuses around an ancient prophecy; an army of darkness is on the verge of breaking through the Rift, threatening the existence of the world of Incuria. Heroes are needed to stem the tide and defend the Rift.
Стражи Разломаt or Keepers of the Rift has many unique and exciting features to entice players in. You can choose from a range of classes, including Hunters, Bards, Knights, Warriors, Priests, and Engineers. Each has its own set of unique talents and features, allowing you to choose a character tailored to your fighting style. You can choose skills that best reflect your approach to the game, and improve over time. You’ll also need to deploy special tactics to take on the game’s fierce bosses.

The world of Incuria is expansive and beautifully created. A range of different landscapes awaits, all of which you can explore and quest through. But beware; each is also home to its own set of monsters and enemies that can take you off guard.
The combat system in Стражи Разломаt/Keepers of the Rift is in-depth and exciting. You won’t be able to breeze through battles on auto mode; you’ll have to approach each one with the right tactics and equipment. Players can also fight alongside a variety of pets, each with their own progression system and set of skills. You can take even the smallest and cutest of animals and transform them into fearsome warriors.

Стражи Разломаt features a variety of guilds in different locations. Each gives you the opportunity to form an alliance. Doing so gives players the option of upgrading and improving various guild structures. You also gain access to new talents and equipment.
The game continues to be supported by the dev team, with new events and content being added. This means there’s plenty to see and explore, no matter whether you’re new to the game or not. Sign up today and joint the defender of Incuria. 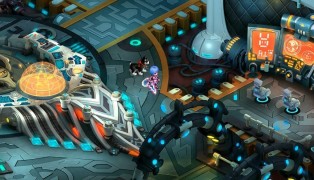 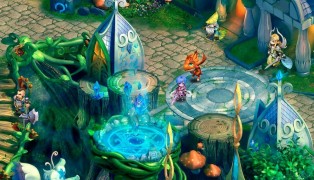 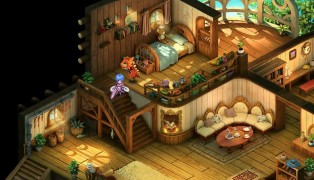 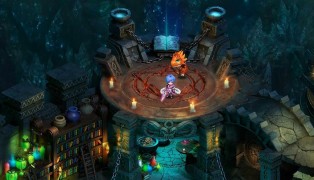 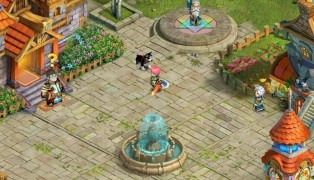 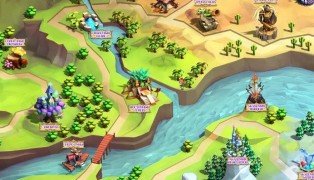 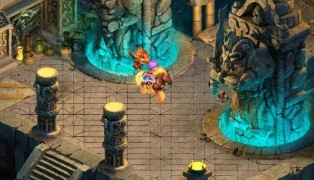 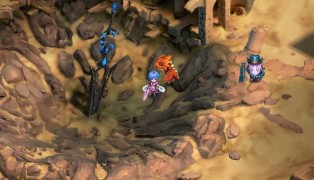 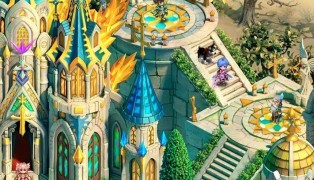 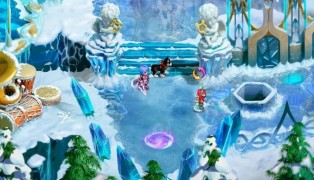 Keepers of the Rift требования