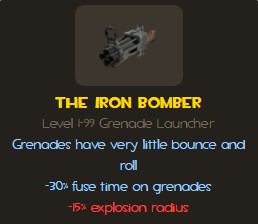 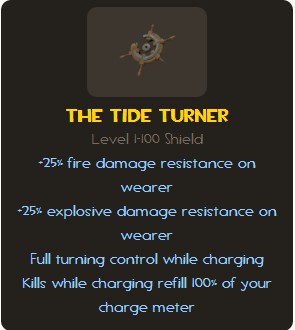 Now, it's time to talk about some things to be mindful of while playing as a hybrid knight. You need to spam grenades into your enemies. This may sound sarcastic but it is true. When you are trying to charge in certain direction spam your grenades all over the area. If you do this then it will make the enemies panic and you will also get some damage. The second thing to be mindful of is your melee. If you run out of grenades then you should not run away instead you should fight back with your melee. Many new players just run up to an ammo crate. I don't mean that you should deal a lot of damage but instead, you should be in the fight and help your teammates when you can. Retreat only when you have very low health. As a hybrid knight, all I think you should do is stay in a safe place and spam grenades, also use your melee when you can. I don't have much to say about the hybrid knight. If you chose this playstyle then best of luck. That's it for today, thank you and have a good day.