Mystic messenger is a free mobile dating sim that was originally Korean but is now translated into many languages. It consists of 7 routes each one being unique and possessing unique endings based on your choices throughout the playthrough that without the help of skips lasts eleven days, four of these days deciding what route you will end up on. As you get to know the characters and their personality you also get to do normal tasks you would do with any other person in real life such as: answer or hang up phone calls, private message them, look through photo albums of then and answer emails from people interested in going to the party at the end of the playthrough. There is even more content on special holidays or the birthday f the characters as there is also special chats for these. The game as you can see has a lot to unpack considering it is a free mobile app. Today I will be discussing the pros and cons of the characters and mechanics without spoilers as well as my pinon on the game as a whole. 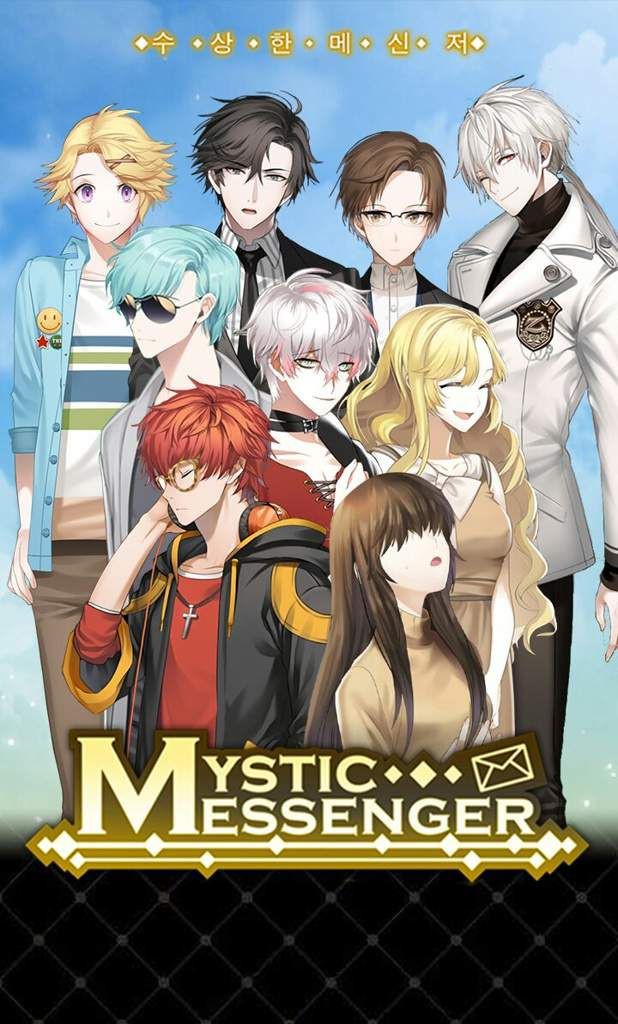 Firstly I must discuss the many things this dating sim does right. The app itself is easy to use and easy on the eyes, the ufo to view their thoughts at the bottom also is a cute add on. Though what makes this game shine compared to others in the dating sim category is the voice acting in the phone calls each being unique and very well done as well as the actual personality's of each one being unique and lively yet still retaining a life-like relatability. This also adds to the sense of community the game creates as it is easy to like and dislike characters due to them being so much like real people despite being animated fictional men. You get 3 routes for free being the "casual" routes, these include Zen, Yoosung and the only girl jahee; however jahees route is not a romantic route even if it is implied in parts so if you are interested in woman only this game may not be your cup of tea. After this you can pay 80 hourglasses the games currency for the deep routes consisting of the arguably fan favourites of Jumin and 707 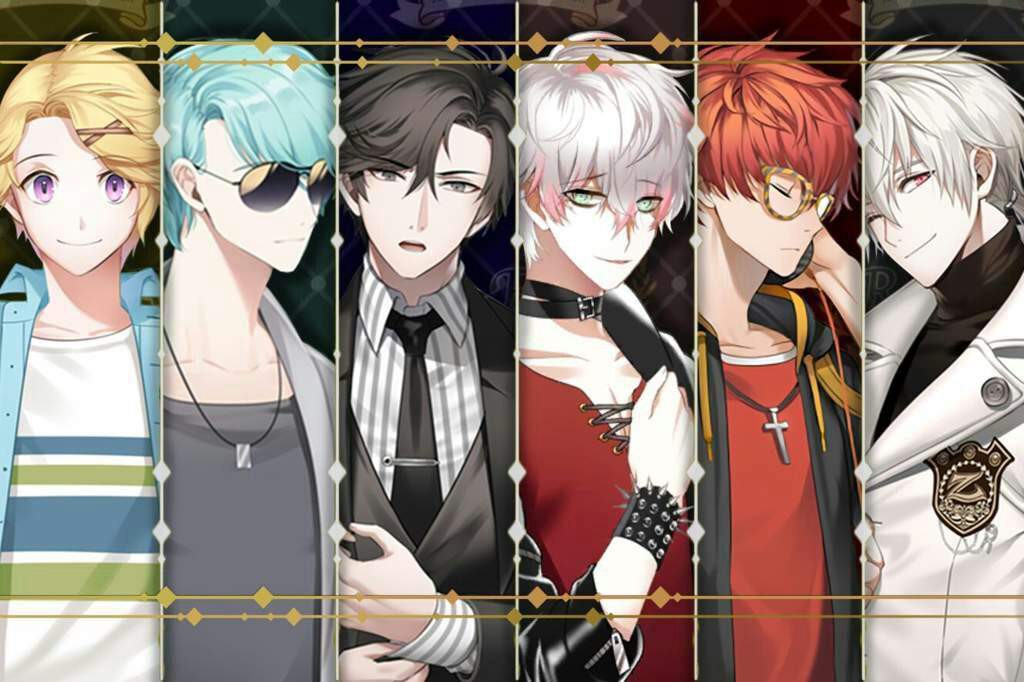 For a dating sim there is a lot of lore and quite a few dark themes especially in the deep route and the another route as they were designed to show more of the story and be more sinister. This however leads to one of the minor downsides of a lot of the game needing payments to access, the deep route is manageable to save enough hourglasses but the another route you will almost never get unless you pay. There is only one major downfall that relates to this which is the game being based on real time. While this does add to the realism some chats you will need to be awake at 4am to answer and then up at 7am and every 2 hours roughly check your phone, if you do not have access to constant Wi-Fi or have a normal sleep schedule and cannot pay to make up for lost chats then you will almost always get the bad ending which is disappointing. However even if you do not pay for the add ons it is still a playable game that can make your heart flutter. If you are a teenager or older with time on your hands and a love of anime men i would give this game a go