Wizard101: Where are the Smiths? 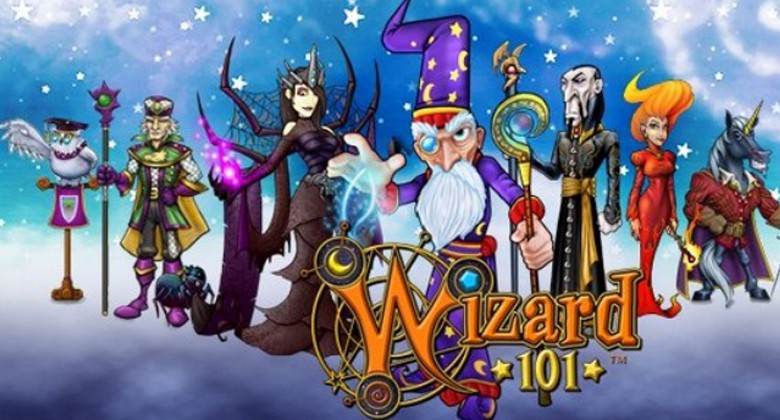 Wizard101 is a massively multiplayer online role-playing game from 2008, developed and published by KingsIsle Entertainment. The game sees players take on the role of Ravenwood School of Magical Arts students. Here, they must save the galaxy of Spiral from the threats that face it. There are many elements to Wizard 101, and one of the questions often searched for is ‘Wizard101 where are the smiths?’ We take a look at where you can find them and why they’re so important.

A game of many parts

For a free to play title, Wizard101 is a surprisingly detailed game. As well as action and adventure, there are also collectible cards, wizard duels, and many different worlds. After you’ve created your student wizard, you’ll find all kinds of adventures and quests waiting for you.

The wizard city is expansive and full of mystery. You’ll take on many quests that require you to uncover secrets and discover new locations on the map.

After you’ve spent some time getting used to the game’s combat and how things work, you’ll want to start taking on some quests. There are many of these to choose from, and some will lead you on adventures all over the world of Wizard101.

One quest that’s particularly hard is called Finding the Smiths? To get this quest, you’ll have to go to the Shopping District through Olde Town and look for an NPC called Prospector Zeke. He will give you the quests, and from there you’ll have to find nine different smiths.

The reward for this quest is 76 gold pieces, 355 experience points, and one training point. It leads onto another quests called Find the Beetles. Once you’ve found all nine of the smiths, you’ll have to return to Prospector Zeke to hand it in and claim your reward.

It’s worth noting that you can only complete this quest if you’re a subscriber, as some of the areas can only be accessed that way. Although this is unfortunate for non-subscribers, you can always get most of the smiths first and then decide whether you want to subscribe. The first six can be accessed without paying, but the final three will need you to pay.

Wizard101: Where are the Smiths?

Below, we’ve detailed the locations of each of the smiths in the game. The quest log will toggle between the different smiths and their areas, but you can find them in any order: