Roblox is a game that is very unique. Players can create games in the platform that other players can play. The games are usally different however sometimes players can make the same game. However, making games on Roblox is really hard because Roblox Studio, (The application Roblox made that allows players to build games) is very complicated. Some people have even become millionaires and billionaires because of the Imagination Platform, as they call it. Roblox also has these things called Groups which allow player to send Roblox currency Robux to each other, which allows a lot of YouTuber’s and many other people who have a lot of Robux to share with their friend’s and fans. Roblox sometimes have sponsers that sell clothing for the game for free or for cheap. For a game that started out as a pretty bad game and now has turned into one of the best games ever, it’s pretty good. By playing this game you can get 100 Play
Roblox also has a currency called Robux. Robux is used to buy items for your character and buy stuff in games. Roblox also has a subscription called Builders Club that gives some more stuff to the player if they buy it. As we mentioned in the last paragraph, in Roblox Groups, players can send other players Robux in their group. Before 2016, their was also this thing called Tix. It was a alternative to Robux for people who couldn’t afford Robux because Robux was and still is not free. Tix got people clothing only not stuff from games for some weird reason. My guess is that the Roblox Team didn’t want all the player just getting Tix instead of Robux because then, the Roblox Team wouldn’t get any money so they ended up removing Tix. But in my opinion, they could have just made it harder to get Tix instead of removing Tix 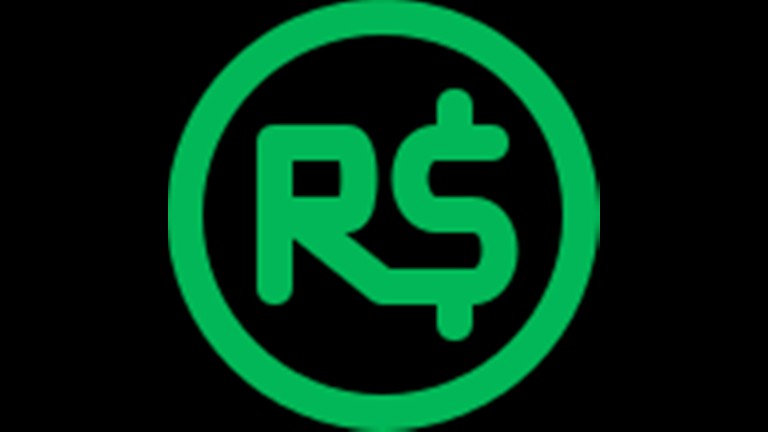 100 Play
So that’s Roblox, A game of Imagination, Colobaration and Fun! Here’s a summary of what we learned:
Roblox is a game that lets players create games and others join there games. Roblox has a currency called Robux that’s alows players to get stuff for the avatar or buy stuff in a game. It also has Builders Club which is a thing that gives players more items if they bought it.
So now I’m just gonna put what I think about the Imagination Platform.
Roblox AKA The Imagination Platform is a awesome game no lie, but for me, they should add Tix back. Tix was awesome, I used to play Roblox when there was Tix, but now that tix is gone, I fell like Roblox is moving more to the side where they just want the money. Not gonna lie, I do want money too but maybe they should add Tix back.
Thanks for reading Roblox - Powering Imagination
4880 0 Share
5.0 (1)