To be honest, I've never actually heard of Cuisine Royale outside of bananatic. The only famous battle royales that I hear of are Fortnite, PUBG, and COD. This is why I wasn't really expecting much when I was downloading Cuisine Royale for the first time. My initial impression of the game was that it was gonna be a cheap knock off of one of the famous battle royales (in my mind, it was most probably gonna be like PUBG).

After installing the game, my impression was actually changed immediately, the loading screen and in-game interface actually looked pretty appealing. This also had interesting features like different available characters and game modes. As soon as a round started, I was surprised at what I saw. I was met with a beautiful horizon with a well-textured environment. Not only did the game look beautiful, but it was also designed so intelligently. The geometry, as well as construction of the map, was made in a way that it never felt too large nor too small. This led to an amazing gaming experience as the pace was perfect. 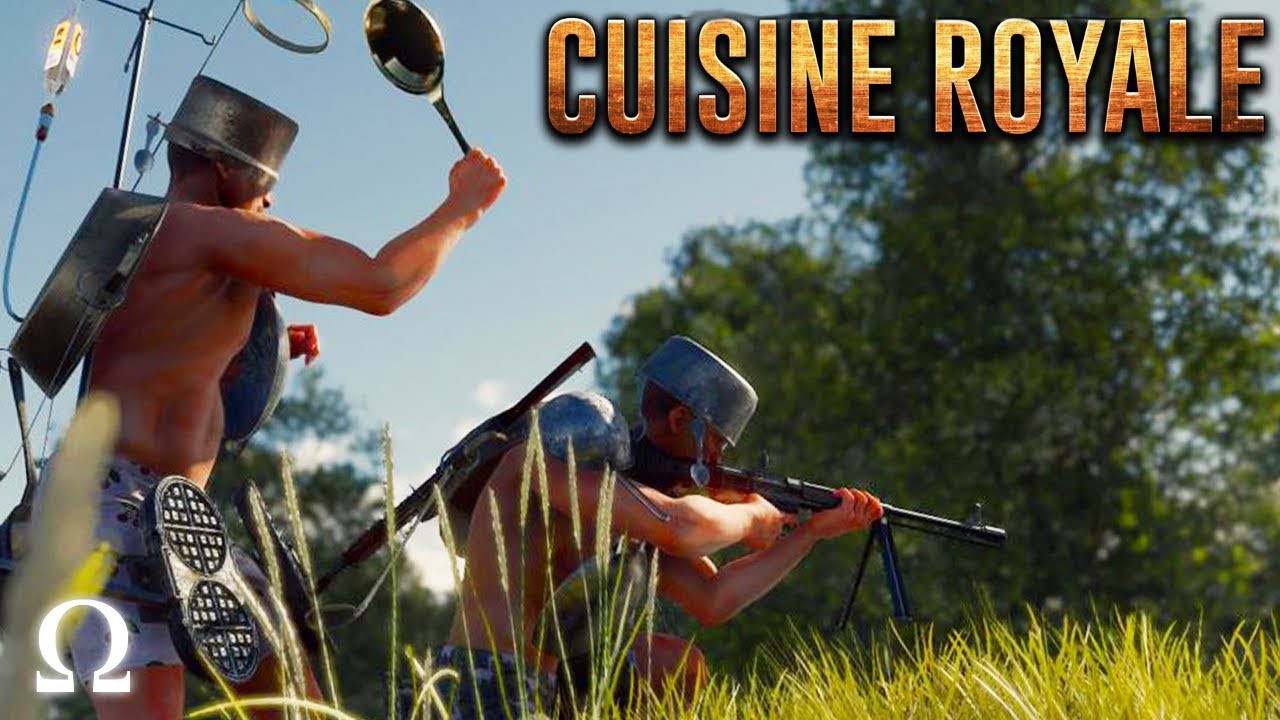 Even the in-game sounds were accurate (e.g. stepping on different terrain merits different sounds). I also really appreciated the added physics involved as you are allowed to break furniture and interact with objects.

What really got me though was the creativity involved in creating the characters. The presence of special abilities made the game so exciting and really made the battle royale experience more thrilling (which I believe should be the genre of battle royale).

With regards to the weapons used in the game, it was very easy to keep up as they were actual guns used in real life during World Wars I and II. This made the whole experience quite intuitive yet still exciting. It was very exciting because, besides the old yet familiar weapons, there were new and sci-fi-esque abilities involved. When you play the game, look out for the 'solar eclipse' ability. This really blew my mind and was honestly one of the most intense video game moments I've had... EVER. 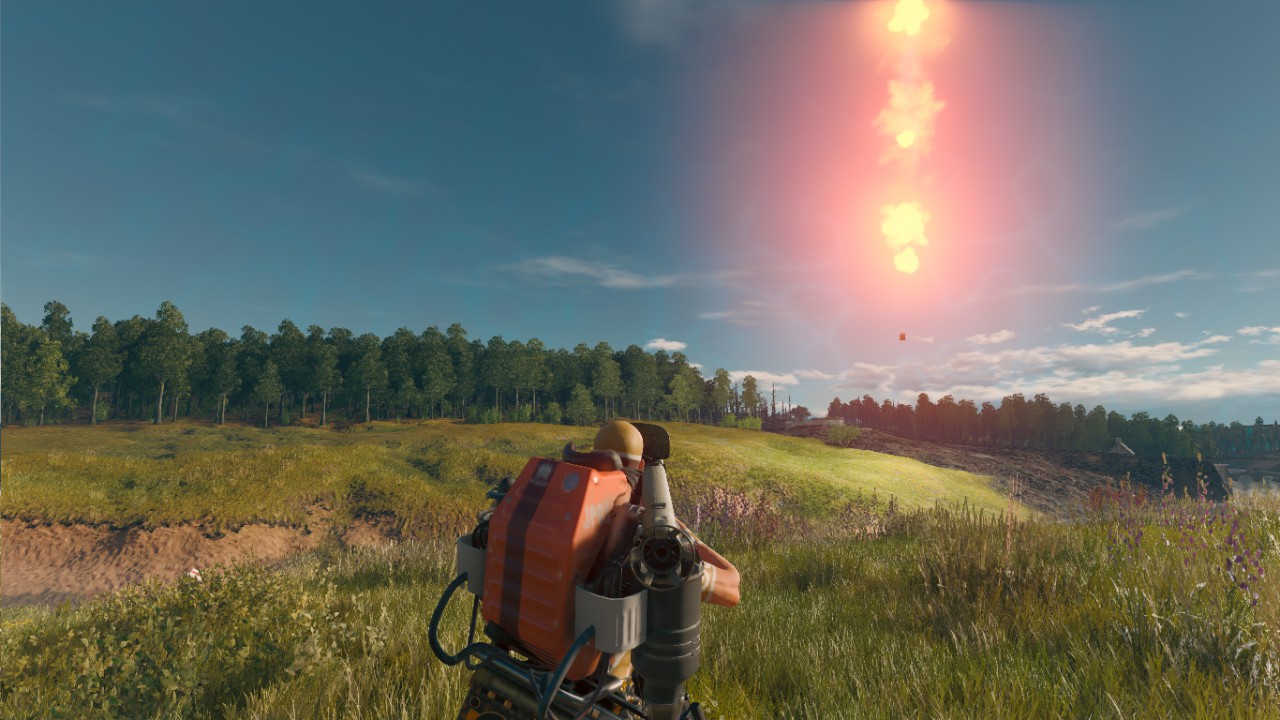 Oh I forgot to mention, instead of using medkits, the players in the game actually eat food... not just food, but actually cuisines. It's so amusing how there are plates of food scattered all over the map. Not to mention that they actually look so appetizing. Kudos to the developers of the game that they were able to think of such a creative way of depicting the very dull and monotone health kits.

If you haven't yet, I really suggest that you download Cuisine Royale. I am by no means affiliated nor sponsored by the game by the way. I just really think it's a well-made game that deserves more attention. Luckily for us members of the bananatic community, we can not only play the game but also earn bananas by doing quests and achievements.

In summary, Cuisine Royale is a battle royale that really has its unique twist. Really, if you're into battle royale games, I'd suggest you check out this game. 10/10 would recommend to anyone. Super duper solid and it's FREE. ENJOY!