Rust (B2P) = Survival. This is your only concern. This is because the world of Rust is... harsh. You will be hungry, thirsty and cold. So... go make some tools. Make a fire. Find shelter. Kill animals and hunt. Then: what of the other (multi-)players roaming the land? Be cautious. In this world you must do whatever it takes to survive: be resourceful. Defend. Attack. Make decisions or die. Collaborate. Co-operate. Forge alliances and hopefully form a sanctuary; a town.

Intuitive and effective, this new title is growing in confidence and in users who are exploring it; testing it; making it better. They're using the game's unique building tools to create their shelters and 'secure' towns. But just how safe?

Facepunch Studios - including Garry Newman of Garry's Mod fame - provide the tools. Only you can determine how you will survive...

The developers have continued to support Rust since it launched as a pre-release title back in 2013. Over the years, it has vastly improved in terms of graphics, content, and mechanics. A thriving (though sometimes feral) community continues to pour their efforts into the game, meaning you’ll never be short of someone to play with or compete against.

Rust is a game about surviving against the odds. You start off naked and alone in a strange land, and from there you must forage, build, fight, and survive your way through each day. Look out for the occasional supply drops, which are often hotly contested. Be prepared to fight to the death to stay alive.

To make your venture in the world of Rust a success, you may want to bring a friend or two. Random players can be sceptical and unforgiving, so genuine allies can mean the difference between life and death as you roam the lands. Together, you can forge a strong base from which to build upon.

It's also a great title for sharing and creating game videos and captures with friends and family depicting your unique demos of survival choices and experiences. Good luck out there! 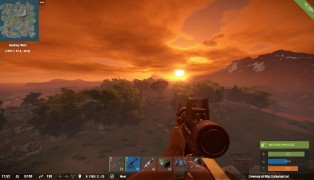 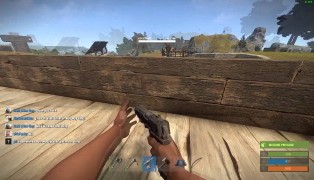 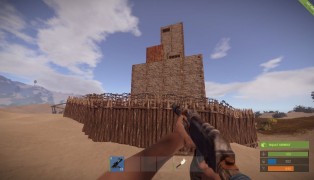 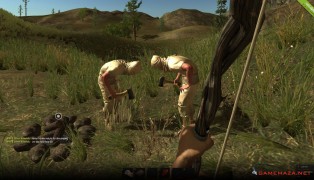 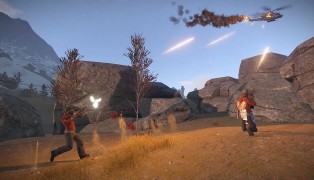 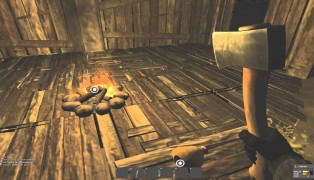 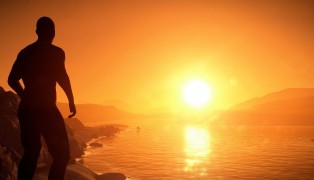 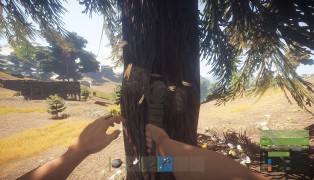 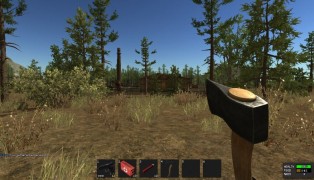 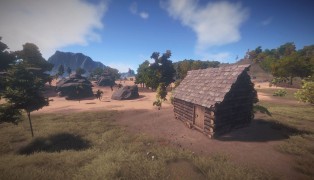