War of Thunder was once known as World of Planes and is a MMORPG offering from Gaijin Entertainment that can be played for free. The game is based on various battles from WWII and enables you to head up to the skies for battle and fight at sea and on land using armoured fleets and vehicles. It offers PvP and PvE content and is highly-regarded for its details tanks, ships and planes. There are many well-known locations and military showdowns to battle in, and flying skills are improvable. Furthermore, weapons can be upgraded.

You can choose planes from a variety of countries including the UK, USSR, the US, Japan, Germany and more. Single-player missions, campaigns, solo play and co-operative gameplay are available, and there’s a mission editor you can use to create your own personalised challenges. The game also features vehicles from the Korean War. The environments continually develop as time moves on, and the game even features so much aircraft it has been acknowledged by Guinness World Records.

War Thunder is renowned for its breathtaking intensity, and your personal skills and development and regularly rewarded. It has a vibrant growing community of players and custom content is delivered via War Thunder live. Just a single bullet can reshape the game, and cross-platform play is available. Tournament and clan battles are ever-expanding. You can even win real money via the Revenue Share Partner System. Why not play War Thunder today? 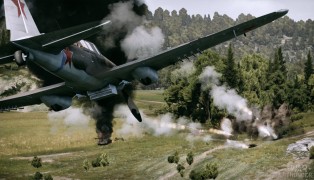 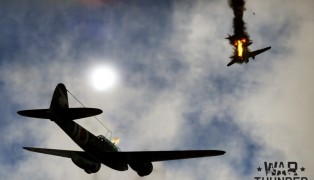 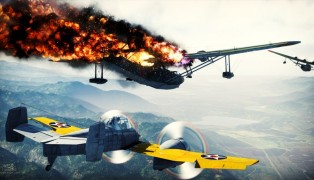 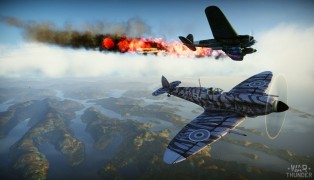 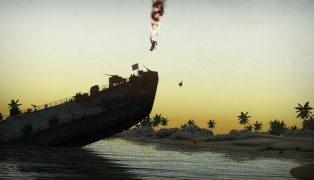 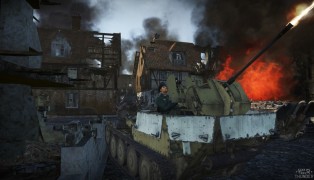 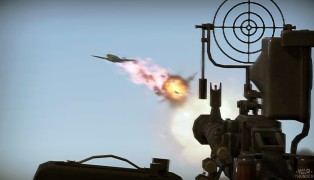 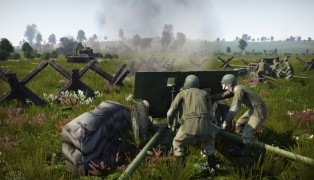 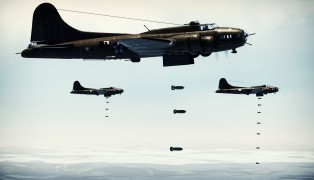 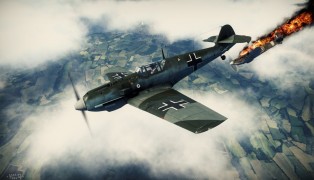