Fugue in Void is the brainchild of developer Moshe Linke from Germany. The game is a walking sim in which you explore a variety of different and mysterious locations, allowing the experience to draw you in. It’s a simulation that provides some stunning visuals and experience. Fugue in Void is often likened to other titles such as NaissanceE, praised for its rich and immersive environments.

This isn’t a game in the traditional sense. It’s a very short (but complete) journey through a world that’s not quite like ours. The developer of Fugue in Void has gone to great lengths to craft a world in which it’s a joy to explore. From the architecture to the textures, this game’s focus is on delivering stunning visuals that whisk you away. The soundtrack also perfectly complements the visual journey, allowing you to lose yourself in the experience while it lasts.
Reviewers often describe Fugue in Void as an artistic experience rather than a game. In fact, on the game’s own Steam page, it recommends that you take your time, close the curtains, and use headphones while playing. It also warns that there is no saving system, meaning you’ll want to run all the way through in one sitting. The game also describes itself as a ‘perfect break’ from traditional games that are full of action.

The game doesn’t have any narrative or story, and there’s no text or voice over to give you direction. Fugue in Void definitely takes a ‘less is more’ approach to gaming. It gives the player a chance to really use their imagination as they explore the stunning environments in front of them. There are no time pressures, and no enemies, meaning you can simply relax and let the experience wash over you. The architecture and design will gently guide you through the whole thing.

If you’re looking for a total change of pace from the usual high-octane AAA games that are so popular, Fugue in Void could well be the game for you. 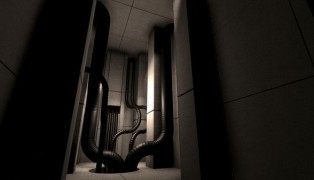 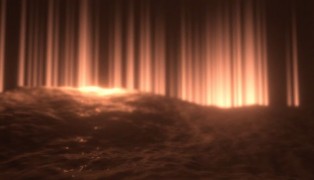 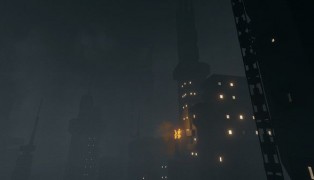 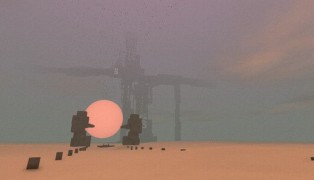 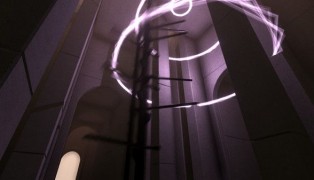