The fast-paced sci-fi themed MMO offers exciting action-orientated combat and has been compared favourably to EVE Online. It offers epic space battles and features powerful building corporations, with players obtaining resources and money to create the best and most impressive space ships they possibly can. The game is published by Gaijin Entertainment and developed by Star Gem Inc and was first released in 2013.

Star Conflict offers a pleasing variety of unique ships as well as impressive graphics, a number of game modes and fluid gameplay. Take on dozens of ships and enjoy PvE missions and PvP matches. Alternatively, relax and cruise around the universe. There are three different factions to choose from, with each having a pair of sub factions. Jericho is divided between Raid and Techs, Empire into Wardens and Legions and Federation into Armada and Vanguard. You can complete missions in any faction of your choosing.

There are more than 100 ships with nine tactical roles, and ships can be customised. Unlock new ships by completing PvP and PvE missions and enjoy game modes such as Detonation, Capture the Beacon, Deathmatch and more. Guild versus Guild battles where corporations battle for sectors can also be enjoyed. The game may well be the answer to your prayers if you have ever wished to command your own fleet. Choose between allying and destroying but make your choices wisely if you are determined to be victorious. Why not leap into the engaging, rewarding and immersive world of Star Conflict today? 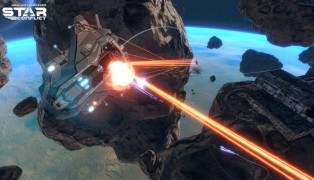 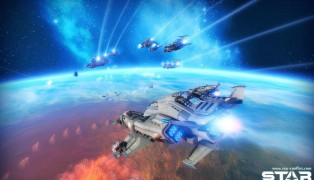 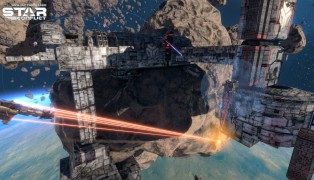 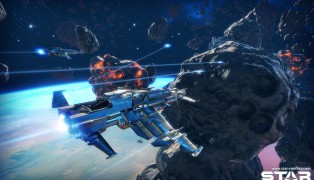 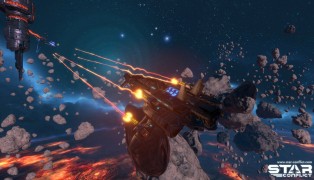 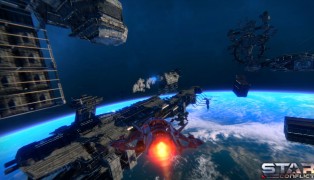 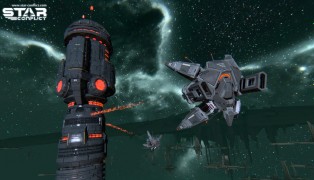 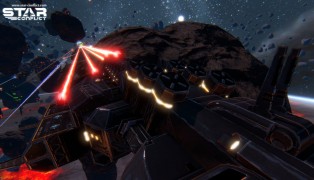 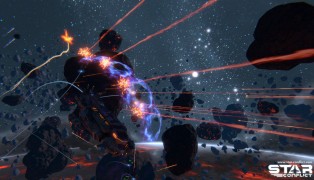 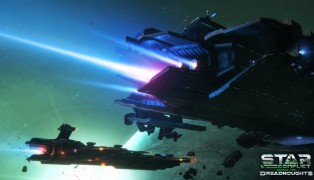