Cryptic Studios and Perfect World Entertainment’s Star Trek Online is set in the iconic universe of Star Trek and enables you to take command of your very own starship. The game is set around 2049 and tasks players with a trial by fire as their debut mission. You’ll get the opportunity to explore strange new worlds, civilisations and life. Are you ready to go boldly where no man has been before? If so, play Star Trek Online today.

The game features various locations that you might already be familiar with. The universe is regularly expanded with further environments too. You can customise bridge officers, starships and characters. The game is powered by the Cryptic Engine, which means you can look forward to exceptional space and ground visuals, and it has a focus on compelling combat tactics. You can position starships to make full use of weapons and shields, and the Foundry provides you with the tools that you need to create missions, which can be made available to other players.

There are three different factions to choose from and over 20 playable races. Furthermore, you can even create a species of your very own. Work hard to rise to admiral status, recruit a team of officers and buy new ships to strengthen your fleet. The game is also known for its stunning writing, which means that is completely compelling throughout. There are also instance battlegrounds and war zones offering PvP action. Why not leap into the world of Star Trek Online today? 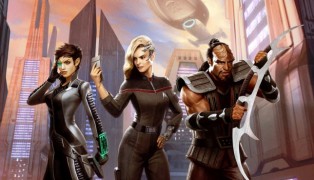 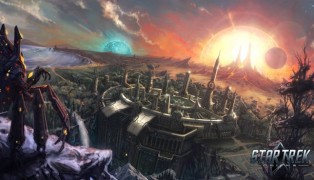 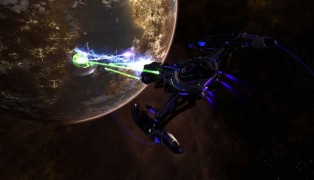 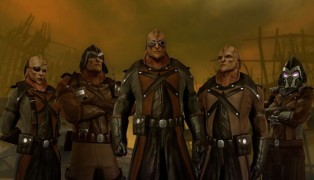 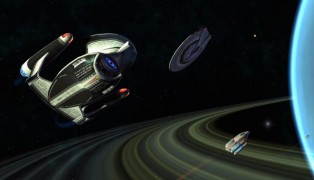 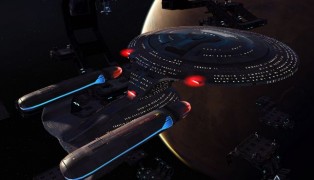 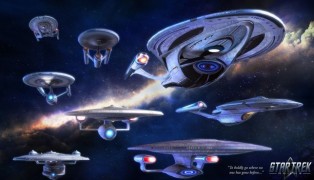 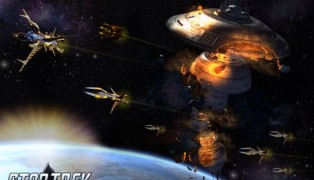 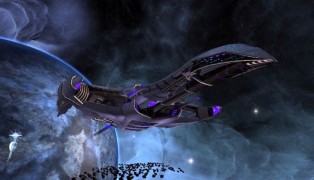 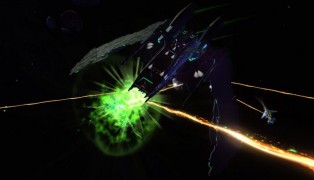