Cuisine Royale is a multiplayer battle royale game with a kitchen twist. Developer Darkflow Software, the team behind the popular squad-based MMO shooter Enlisted, has developed this free-to-play shooter, currently in Early Access on Steam. As you fight your way across a variety of environments, you’ll need to find as much culinary gear and weapons as you can to survive. It’s a fun and unique take on the popular genre and has received largely positive feedback so far.

Although Cuisine Royale started out as an April Fool’s joke, it soon took form as a real title. The game sees 36 players enter a battle arena at different points, with nothing but their underwear to keep them safe. As the battleground’s center shrinks, players must forage for supplies, stay in the safe zone, and defeat their enemies. As the player pool shrinks, you’ll need to have the most powerful weapons and armor possible. However, there’s a twist. The only armor available is the pots, pans, and kitchen utensils scattered around the map.

Frying pans become deadly combat weapons and colanders are the ultimate head protection. This fun variation on a classic format will keep you coming back for more. The game stays true to its roots, offering free loot boxes that do exactly what they say on the outside.

As you battle across the map, you’ll find new ingredients that allow you to cook up new suits and cosmetic items. Although they don’t affect your combat effectiveness, it’s a fun way to add some personalization to your character.
Cuisine Royale offers players the choice between first-person and third-person views. However, no matter which you choose, you’ll still be on a level playing field. If a player is in third-person, you’ll be able to see their drone camera pointing around corners.

The game features many mechanics that are familiar to fans of the genre, as well as plenty of new systems that make the game unique and enjoyable. Download it today to start your very own kitchen-based combat. 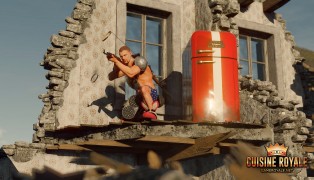 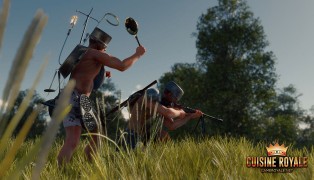 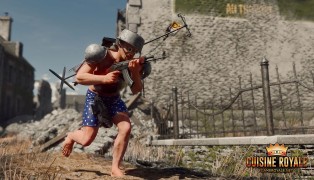 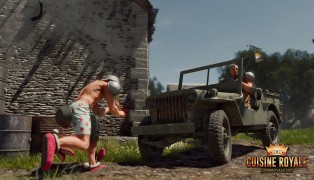 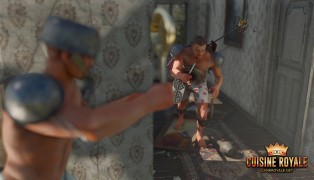 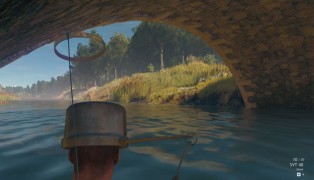 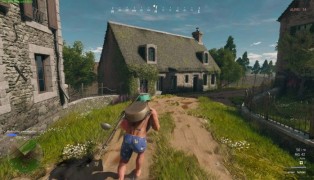 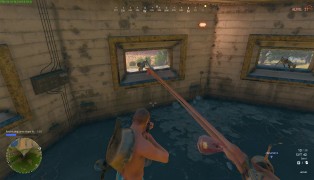 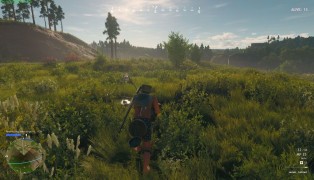 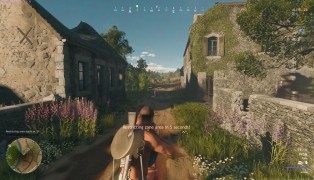