The Outpost Nine: Episode 1 is a point and click visual novel game from developer Benjy Bates. The game harkens back to 80s retro futurism and horror, as explored by such classic movies as Alien. The Outpost Nine is a predominantly text-based game, but it still manages to create a truly creepy and tense atmosphere. It’s a game that’s sure to delight fans of visual novel games and point and click adventures.

In The Outpost Nine: Episode 1, the game follows the inhabitants of a small mining facility of an isolated and distant moon. On Cobalt Paradise, the small crew of ‘The Outpost’ are preparing the facility for the arrival of the rest of the mining crew. However, after picking up a distress call from a nearby ship, they come across a grisly discovery; two disfigured pilots. One is alive, while the other has passed away. Bringing the surviving pilot backs sparks a terrifying series of events, and introduces the crew to a dangerous parasite.

The game is truly unique in its style; there are story-driven cut scenes that progress the plot and resemble a visual novel, as well as top-down point and click elements. Players can make choices about their actions through the game’s menu, giving you freedom to discover more about the events at hand.

There are many elements to The Outpost Nine: Episode 1. It features many puzzles that you must solve, as well as elements of exploration and survival. The pilot you brought back from the wrecked ship stalks the corridors of the facility. Through your beeping motion scanner, you must avoid him at all costs. There are places to hide and places to run, but if he gets you, you could meet an unpleasant end.

This is a game that has broad appeal. It’s intense enough to please horror fans, nostalgic enough to entice retro gaming aficionados, and intriguing enough to attract visual novel fans. It’s a unique game that has a lot to offer, if you’re brave enough to see the story through. 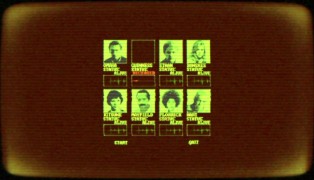 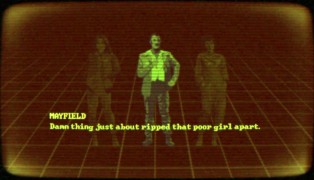 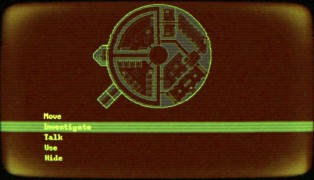 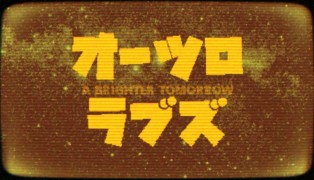 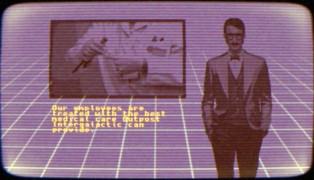 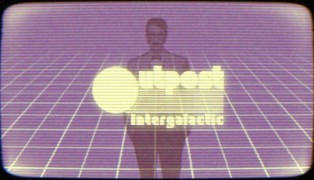 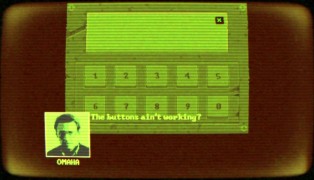