The social MMORPG was developed by MindArk and is noted for having a real cash economy. You can use real-life cash for upgrades, trades and investments, and currency earned within the game can be withdrawn and transformed into genuine money. Play as a colonist in a multi-planet environment featuring a host of resources and lethal creatures. There are many different planets to discover, such as the music world of Rocktropia and the sci-fi environment of Calypso. You can play the basic game for free.

The in-game currency is called the PED, and the game is boosted by new content each month. Each of the game’s planets has richly exciting entertainment and you can meet people from across the world and travel to many different planets. There are various themed worlds built into the game, with gameplay including hunting, missions, mining, vehicles, business, crafting and more. You can transform knowledge, skills and items into PED and can use real money to speed up your development. Entropia Universe was first launched in 2003. All avatars are part of and share the same universe. They can interact, meet and trade within it.

The game has actually been featured in the Guinness World records book because of the cost of the virtual world objects that have been sold in it. A club called Club Neverdie was sold for $635, 000 in 2010. Why not explore the stunning world of Entropia Universe today if you’re looking for games that blend fact and fiction seamlessly? 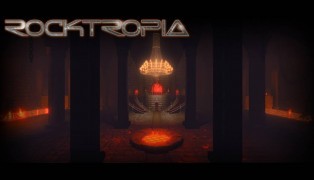 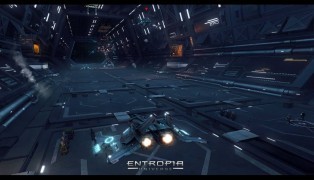 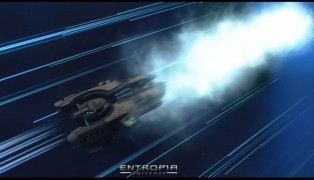 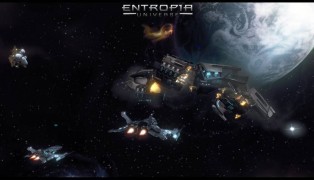 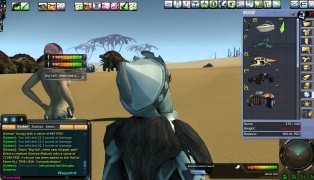 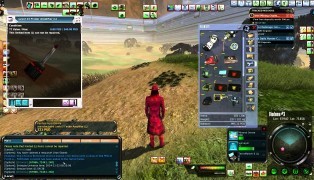 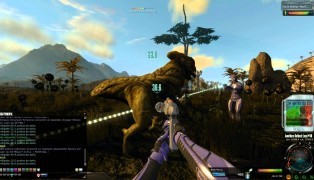 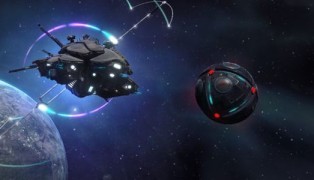 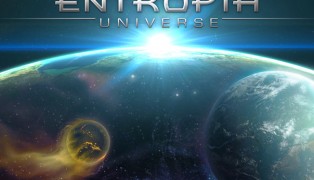 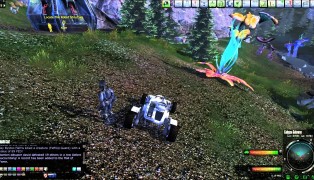