The most potential realistic game of battle simulation

War Thunder is a realistic game that is published by Gaijiin Entertainment. I will skip these introduction because the gameplay is what you players are most interested. So yes, the game itself has a lot of nations to play with, namely the US, Great Britian, Soviet Union, Germany,... and each of them has their unique vehicles, ranging from Ground force, Air force to the Navy, recent updates have brought us helicopters that behaves like realistic. In game when you have little experience, you can play or engage in some Arcade battle, they will give you the basic of control and aiming. When you feel like you need more challenges or when you have got the grip of what you should do, you can switch to Realistic Battles to earn more than Arcade, and you will also see that the control is more realistic than Arcade, in Arcade you can spawn vehicles at will, charging into the frontline and dominate the battle, but in realistic, it makes you use your senses as there would be less helpings from the system and any small mistakes is almost intolerable. 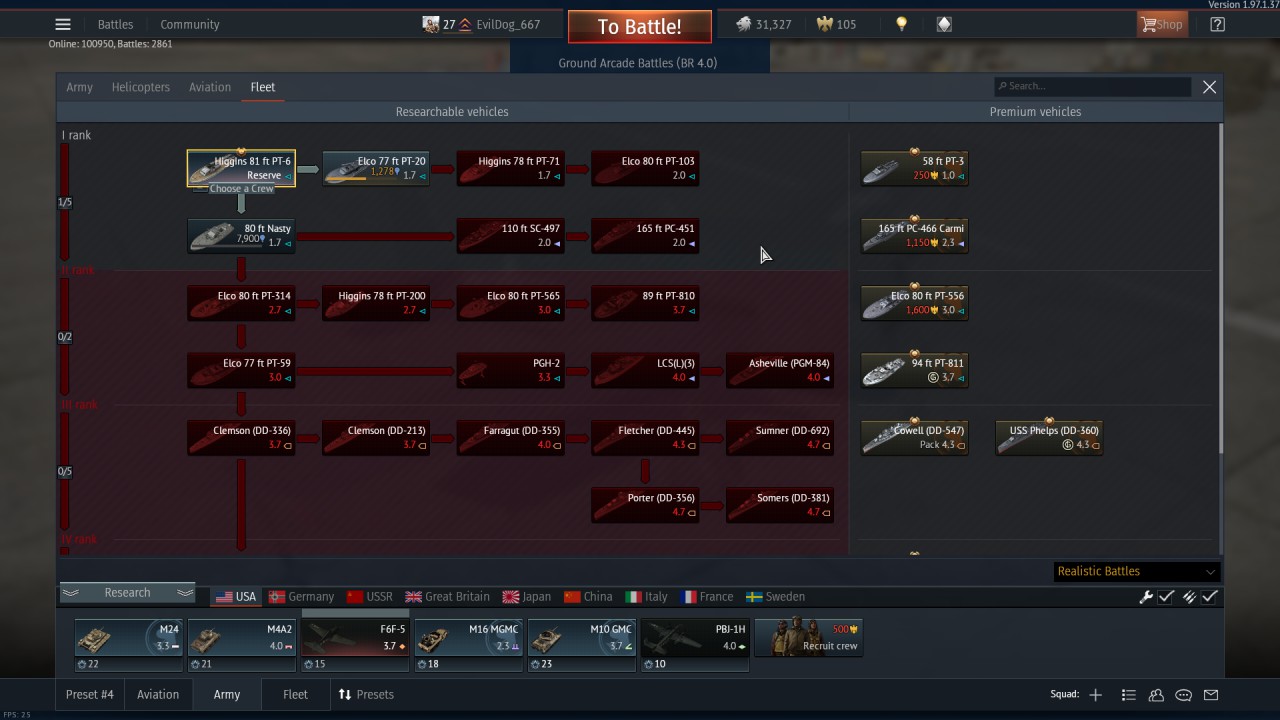 By playing this game you can get 3430 Play

Each nations can be played and vehicles can be obtained simply by playing and unlocking all the vehicles. And instead of matching ranks with each others, vehicles are matched with a system called Battle Rating, and even more, you can take low battle rating vehicles to a 10.3 battle rating, the highest up till now. Every nations have their vehicles from WW2 placed at the first and second ranks and all the way to Cold War era with jets, MBT, helicopters, all you can dream of. And yet they have not done researching. Based on decrypted sources of statistic of vehicles, they are constantly releasing vehicles that are way beyond the Cold War era. The latest version 1.97.1.37 has brought us F6 English Electric Lightning, F-4 EJ and the J35 Draken alongside with the new Swedish tech tree. Who knows how long will it takes until there are F-15, Su-27, .... And all of that, you can even play Planes vs planes, Ground forces with planes, or naval battles with the involvement of planes also. You can not get enough aircraft in any match 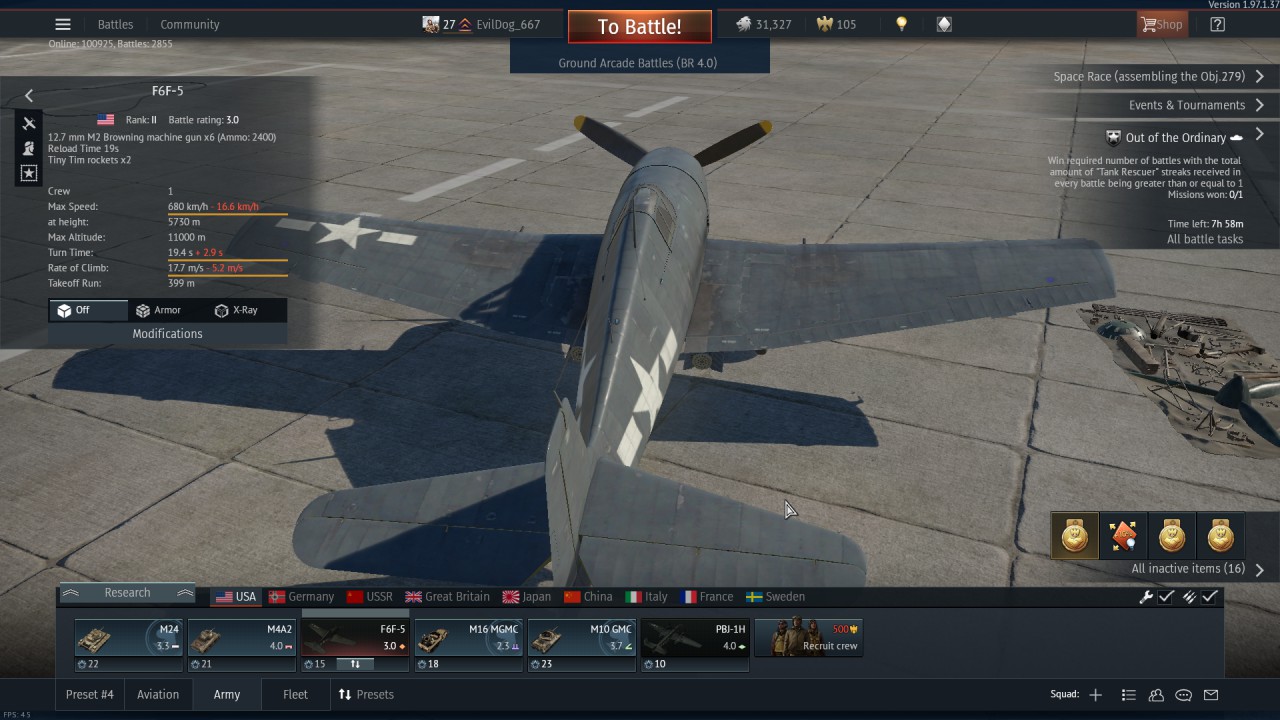 And lastly, there are a lot of well thought system that makes the grinding process become less painful. Everyday you will receive a so called chest, properly called trophy, and you can get Research point boosters- used to research vehicles, or Silver Lions boosters-one of the 2 main currencies in game. If you are lucky, you can even get 1000000 Silver Lions or sometimes even permanent premium vehicles. The game itself is uniquely designed so that even low Battle Rating vehicles like biplane, still can be brought to battlefield fighting with Jets or even Helicopters. In Youtube there is already a trick to destroy Helicopters even by Biplane coming from the WW2 era. And of course, there are a lot of Discord servers dedicated to make contacting among members of an alliance becomes easier, and the community is still as active as every game should have. I picked this game for its realistic design and that no games has ever been as realistic as this game, and i myself think this game could be the leading figures of the Simulator genre