A Quick Guide to Neverwinter Classes and Races 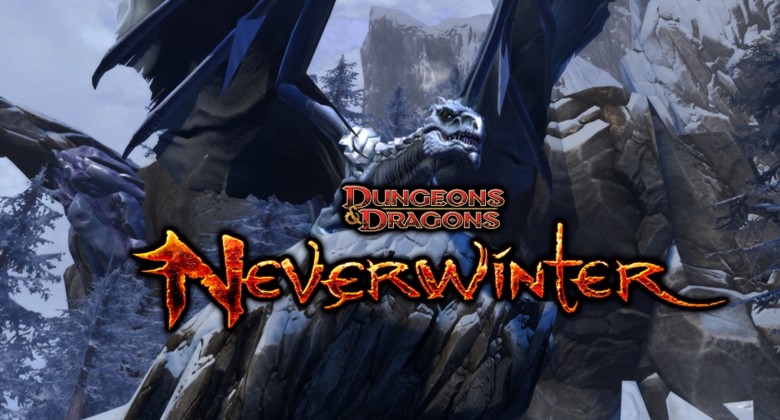 Before you choose your Neverwinter race, you need to consider your Neverwinter class. There are eight different classes to choose from, which often need pairing with the most suitable race, depending on the synergies between the class and the race. First and foremost, it’s worth knowing that when it comes to Neverwinter classes and races, the two races that will fit into pretty much any class are Dragon Born and Human. This is mainly because these two races are customizable, so you can use them to your will! Below we will outline the best Neverwinter classes and races pairings - also add to all these races the options of Dragon Born (all variants) and Human.

The Rogue is a master of stealth who leaps out from the shadows to slay his adversaries. Athletic and nimble, the Rogue class is renowned for outmaneuvering their foes. They specialize in dealing damage.

A cleric is a holy class who use the power of their god or goddess to either heal wounds or smite foes. The cleric makes sure all their companions make it through every battle or adversary they face, no matter how harrowing it is. You, of course, have to make sure your cleric is at Level 30 to specialize your cleric in healing or dealing damage. 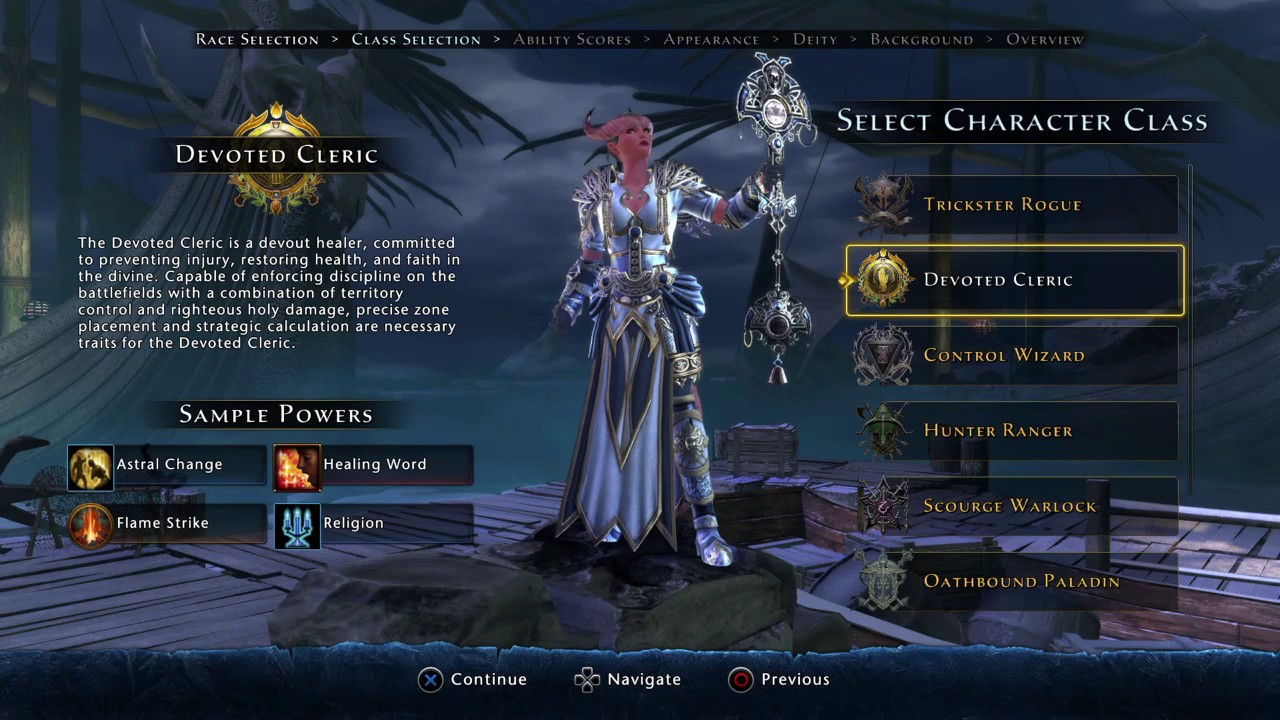 A spellcaster who has their power rooted in the study of the arcane, this particular Neverwinter class specializes in dealing damage. Their knowledge provides them with the means to summon weapons made of ice and mighty thunderstorms - or even more terrifying, the power to simply disintegrate their foes with pure arcane power. 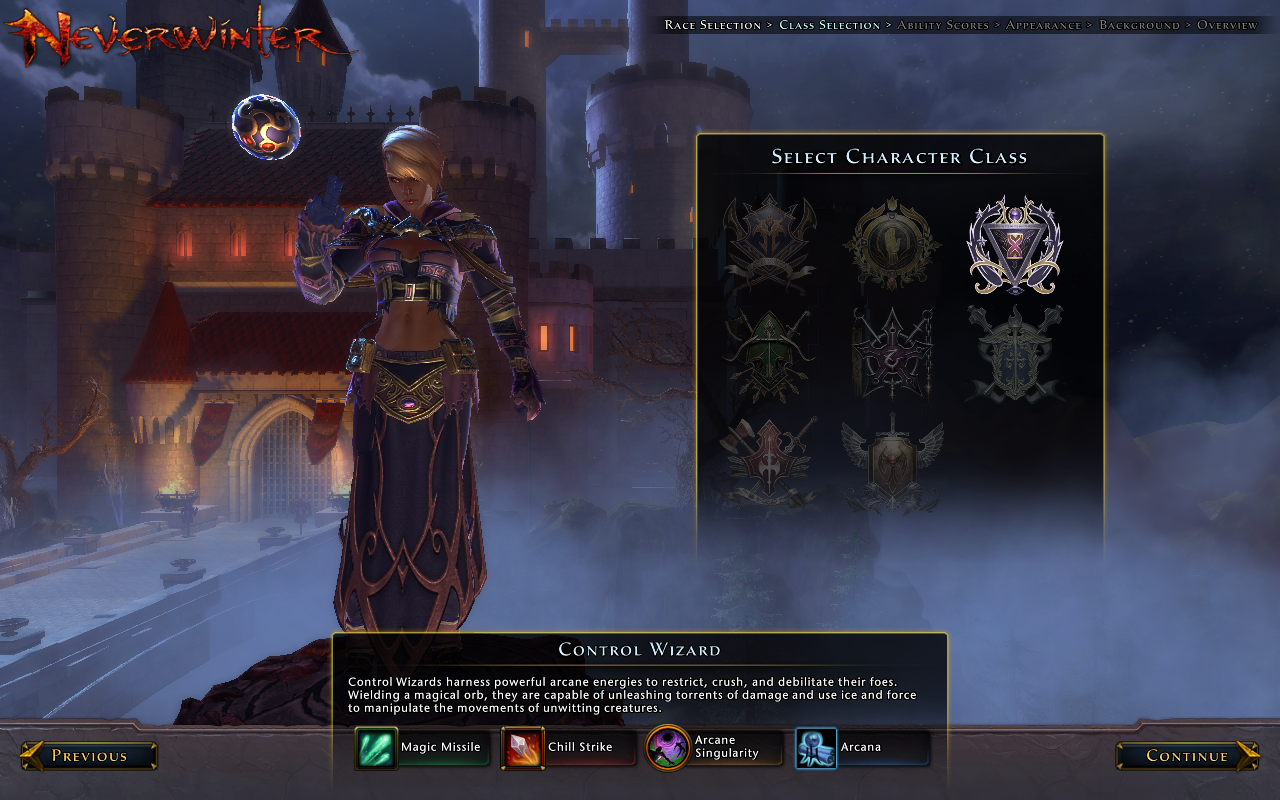 One of the more legendary Neverwinter classes, Barbarian, this is a class of almost unstoppable warriors who are equipped with heavy-duty weapons, as well as being very skilled with them. This Neverwinter class is a fan favorite, and when on the battlefield, Neverwinter barbarians are quite literally a whirlwind of weaponry skill. When you hit Level 30, you have the choice as to whether you deal even more damage or tank.

One of the great wanderers of the world of Neverwinter, this particular class are well versed in archery as well as melee combat. They also specialize in dealing damage. Though not as effective damage-wise as the Neverwinter barbarian class, they unleash a hail of arrows on all those who cross them, then approach to finish the job off.

The Neverwinter class of Warlock is a spellcaster who draws their power from an ancient pact formed with an Eldritch being. They are adept at weaving curses and destructive magics, and can even drain the life forces of their foes. Once reaching Level 30, you’ll have the choice as to whether your Warlock specializes in damaging or healing.

This Neverwinter class is a loyal and righteous defender of the innocent, a holy knight who is devoted to the pursuit of justice for all. When a Paladin reaches Level 30, they approach a crossroads where they can either specialize in tanking or healing. A holy Neverwinter class, they call upon their faith to bless them with divine magic, which can be used to heal or to hack.

A loyal warrior, the Neverwinter class of Fighter places themselves in harm's way to protect their companions. Once you reach Level 30, you can either specialize in tanking or dealing damage. With their sharp sword and sturdy shield, the Fighter can easily cope with devastating attacks and responds in kind with devastating attacks.