Best tanks in World of Tanks 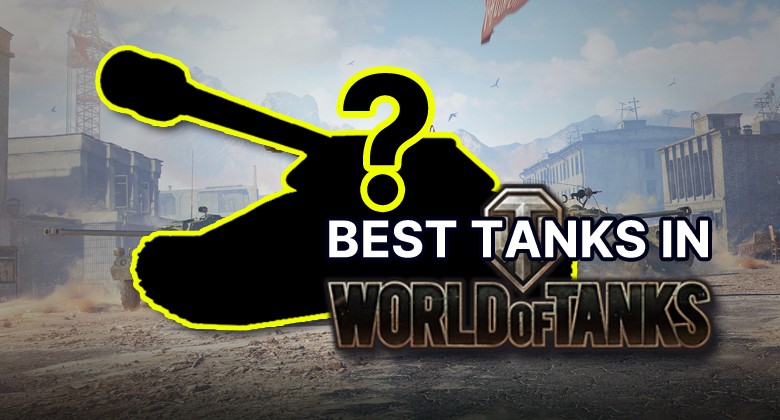 In this article, we’re going to answer one of the most frequently asked questions concerning the World of Tanks. This question is - ‘what are the best tanks in wot?’. Firstly, we want to clarify that you should definitely play WOT for fun and not just to complete all missions and unlock all different and overpowered tanks. So, if you have some time and you want to mess around on all of the tank trees, just play towards a tank that you think looks like the one for you. Try the vehicle that looks cool or has the playstyle that’s going to match how you would like to play World of Tanks.

However, many players are curious which are the best tanks in WOT.  It’s a subject about which much has been written, but there is no clear answer. Yet there are certainly ways to determine what the best tank is for you.

It’s the time to delve deep into this online browser game and answer the question: which tank is the best? To play with the best tank, it’s important to know that there are tanks with different tier levels. These are different technology levels that the tanks meet. When you start the game, you will of course not start with tier 10, but with tier 1. As a player with a tank tier 1, you can’t compete against a player with tier 10, so that there won’t be any unfair fights. You will earn credits and experience while playing. 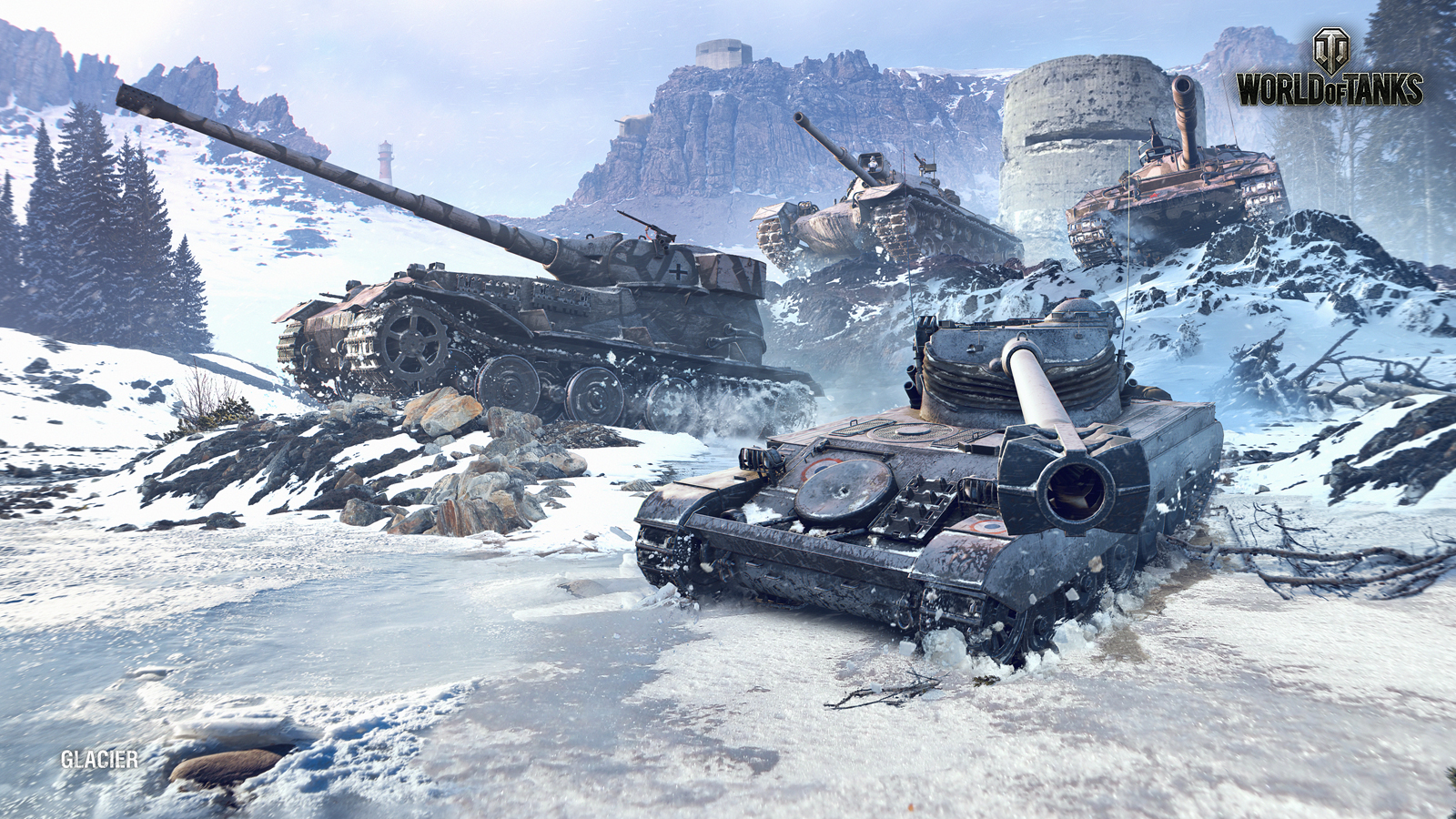 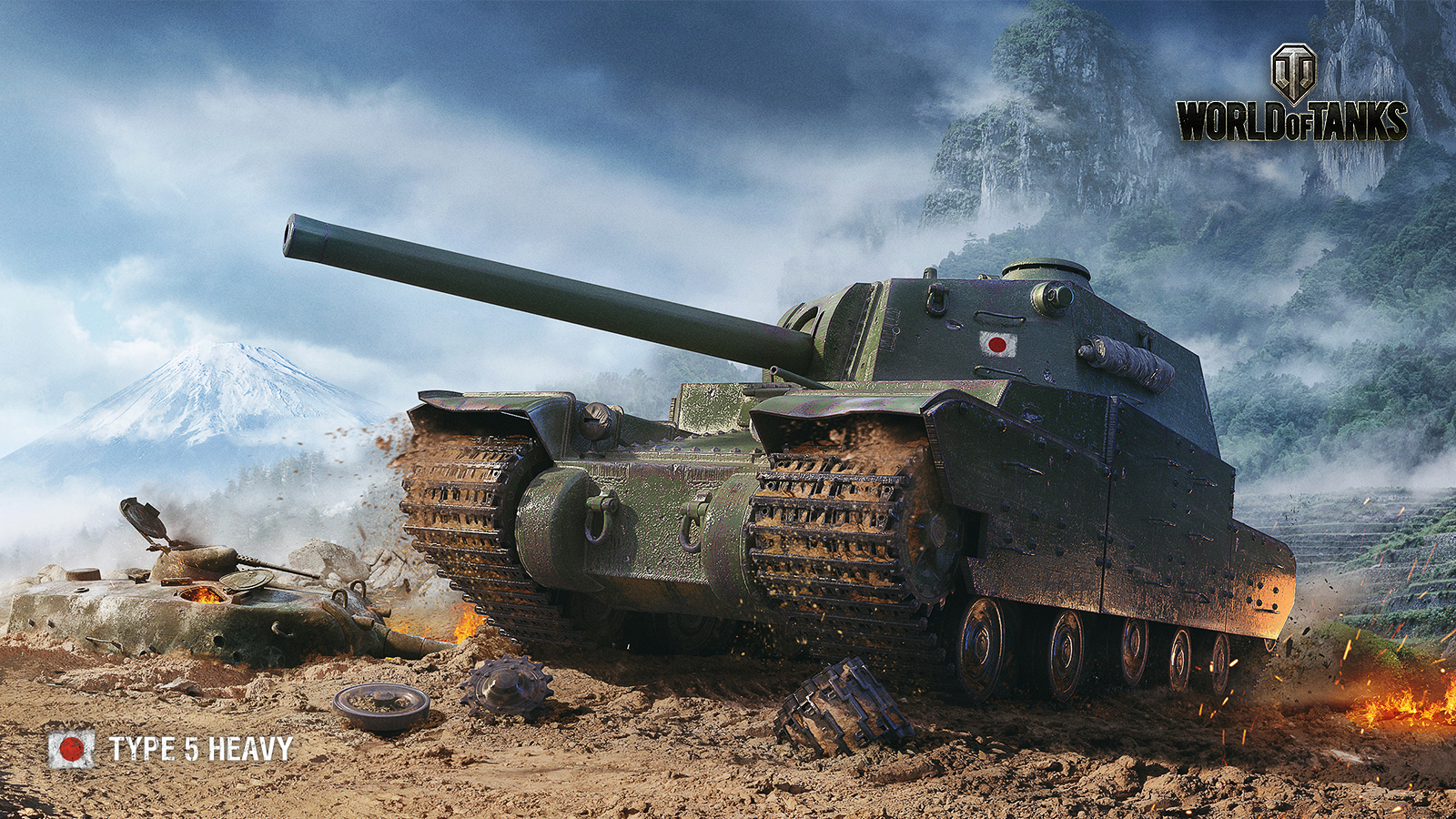 The light tanks are often used as scouts within the game because they are easy to manoeuvre, they are small and have little armour. The medium tanks are the middle class, they can be used as scouts as well as in combat. Medium tanks are often well-armed. Heavy tanks weight between 29 and 190 tons. These are heavily armoured tanks that are well-armed, but they have a disadvantage: they are slow. The Tank destroyers (the name says it all) are tanks made to destroy other tanks. They can be light, medium or heavy, but often have one thing in common: a large cannon that is almost always in an open gun turret.

What are the best tanks in WOT?

When you look purely and solely at the statistics of the tanks, it’s easy to make a list of tanks that score the best. These are tanks from all classes.

With its monster gun, the Cruiser Mk. II is one of the best tanks. However, the accuracy of the tank is a bit weak.

T1-Cunningham is indeed small but can make almost any vehicle flatten in no time with its autoloader.

T18 has it all! Thanks to the 75mm cannon you can easily destroy the opponents who run in front of your gun.

The SU-85b is best suited for fast attacks. You can also hit enemies from a distance thanks to the 85mm cannon.

If you want to be as fast and effective as possible, you can achieve it with the ELC AMX. Use the 90mm cannon to destroy enemy vehicles in no time.

With the rotatable tower, you have everything in view with the Hellcat. In addition, this is the fastest tank in the game - even 72 km / h is possible to achieve.

This heavy tank called T29 is almost invulnerable. Use the heavy 105mm cannon to blow up anything that gets in your way.

You should never place the AMX 13 90 visibly because it is barely armoured. However, the cannon has the required power, so you can attack from ambush.

For direct melee, you should use the T-54 because it has sufficient armour and a heavy, strong weapon.

If you really want to do some damage, then the E-100-Panzer is just right for you. The weapon has the fastest rate of fire in the game and can, therefore, bring powerful damage to your opponents. However, reloading takes a while. 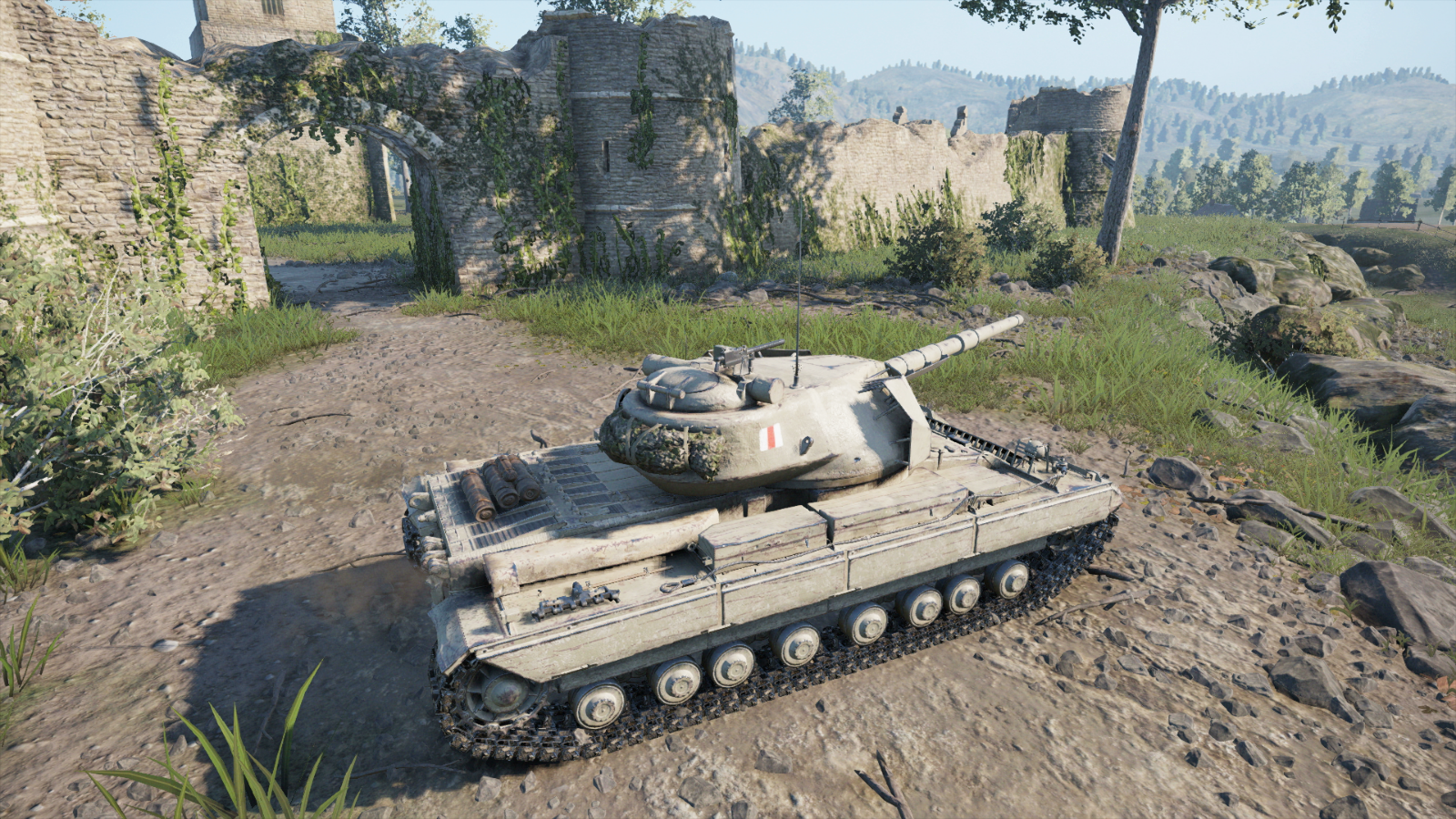 As you can see, there are different ways you can play wot. That’s why you should choose the tank that fits your playing style!