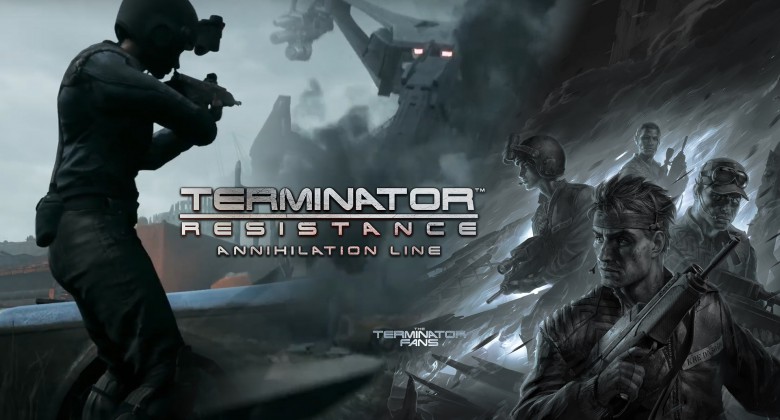 It’s great when games get unexpectedly enhanced over time. Just look at how far No Man’s Sky has come since its first underwhelming release. More and more people seem to be buying into the promise of a new game - and sometimes this gets delivered in the end. If there’s enough foundation in place, it can be enough to make developers realise there’s something worth improving on, via updates - and DLC.

This should be how it ends up for Terminator: Resistance, which was first released in 2020, and enhanced in 2021 for the PS5, with all-new Infiltrator mode. The underlying game itself has some good ideas, story and atmosphere. Gameplay and core mechanics were a bit of a let down, but many Terminator fans were just glad to get something approximate from the small budget. It also showed clear intent to pay homage to the spirit and story of the franchise.

The game now sees a much welcome new DLC: ‘Annihilation Line’. (Unfortunately for now, it’s only available for those with a PC or PS5.) However, it expands the whole package, and makes it even more attractive for fans, and new soldiers.

Terminator: Resistance may have been unimaginative in its gameplay, but that doesn’t mean it’s still not one of the better game adaptations in this multi-timeline universe. What ‘Annihilation Line’ DLC brings to the table is a new story featuring none other than the loyal Kyle Reese, from the original movies. Strap in for one super-impressive large-scale Skynet ambush.

You can access the new content from the main menu, but it helps to have played some of the main game first, at least to The Hunting Season mission. This familiarity will enable you to experience it better. This is due to certain plot points really, where prior knowledge will lessen some confusion. The overall effect of Annihilation Line is positive: it provides extra context, a lot of variety and generally an extended kick from time spent in the Terminator universe. 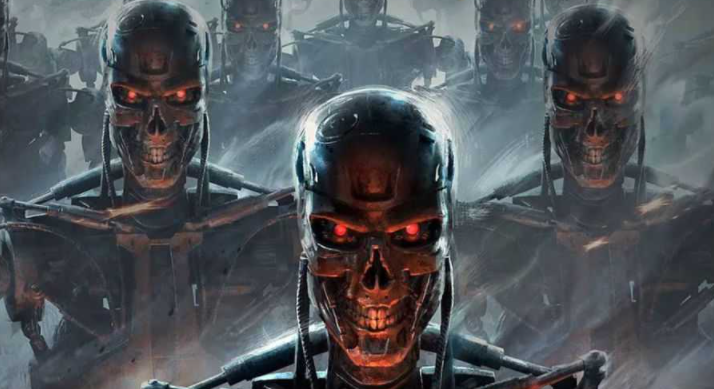 Terminator: Resistance is now a much better serving for fans of a Terminator / machine-infested future, that’s for sure. It shows that this 1980s vision of terrifying, sentient assassin robots is an interesting one to explore, and with still plenty of room to elaborate further on and re-visit.

Why were all the great science-fiction movies created back in the 1980s? Was this because without CGI film-makers had to actually create original stuff, with care and attention to detail? Such original, atmospheric films are few and far between these days, (maybe Avatar is one exception since it’s also by Cameron) so it’s ok that games continue to pay homage and probe deeper into these former, now-classic dystopian universes. Let’s hope Terminator: Resistance is now a game worth noting, and building upon for the next DLC, update, new game or feature. Perhaps Cold Iron Studios, the dedicated group behind Aliens: Fireteam Elite, should tap into the Terminator multiplayer aspect with a greedy nod from Sony.