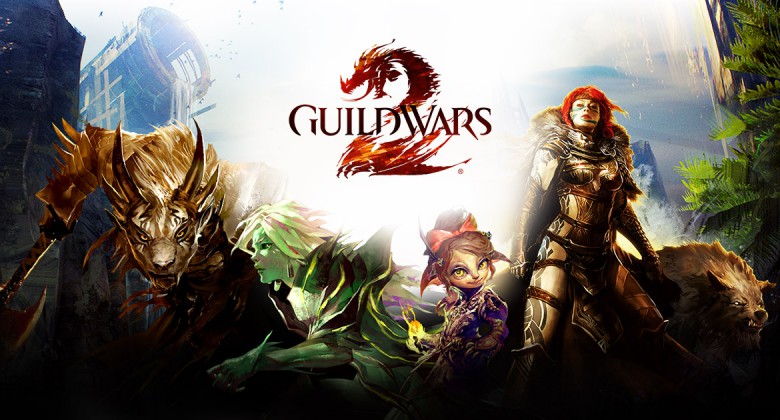 Guild Wars 2 is a massively multiplayer online role-playing game that follows on from the original game Guild Wars. If you’re familiar with the storyline from the first game, Guild Wars 2 follows the re-emergence of Destiny’s Edge, who are still battling against the Elder Dragons. What makes Guild Wars 2 unique, though, is that it takes place in a persistent world, with a story that progresses through instanced environments, and that is responsive to player actions. Instead of the classic ‘questing’ that usually takes place in these sorts of games, Guild Wars 2 features a dynamic event system that uses a ‘ripple effect’, allowing players to approach quests in different ways as part of this persistent world. The Guild Wars 2 events can take some explaining, and the best method of doing this is using a Guild Wars 2 event timer. Read on for a guide to Guild Wars 2 events.

After releasing the game in 2012, there was content uploaded to the game every two weeks, that included unique events for players to engage in. The events are integral to the games’ progression, and they also have to be completed within a certain time limit before new content can be unlocked. There are two distinct ‘types’ of event that are available in Guild Wars 2 – dynamic events and meta events. These occur within unique Guild Wars 2 events timers.

These are events that occur in a persistent area, as a result of players interacting with and exploring the world. There are multiple outcomes that result in new events, creating a cascade effect, and once an event has been triggered, it will develop whether or not a player attends the event. This means that there isn’t really such a thing as success or failure, as events will simply cause a change in the surrounding area. Some events can remain in some state or another for several days, and often lead to event chains which progress linearly and repeat. Guild Wars 2 event timers come in particularly useful because you have to be in the right place at the right time to ‘discover’ events. Exploring the map is one of the easiest ways of ‘discovering’ these events, and Guild Wars 2 event timers will also specify which particular map the event will be found in. You can also find out about events by talking to non-player characters (or NPCs). Sometimes NPCs will appear near to an event, or the game will actually let you know where the event is discoverable using markers to notify you. Dynamic events are usually denoted by orange text, and there are a whole series of different symbols that tell you more about the requirements in that particular event.

Meta events are effectively a series of dynamic events that tell the story of an explorable zone. Specially designed to provide full immersion in the game, they’ll tell you stories about the region you’re in and the races that populated them too. These particular Guild Wars 2 events are slightly different in that on completion, they don’t provide you with experience points or rewards. They do, however, open up hidden areas of the world for a period of time, if you succeed – so definitely worth doing! Meta events are found with yellow text rather than orange.

Alongside events that happen in set areas of the world, there are also significant events that happen on a set timer. These events can include world bosses, as well as meta events across several different maps. One of the biggest meta events that happens in an alternate map is the Dry Top meta event that offers up a fresh Guild Wars 2 event every 5 minutes. Primarily the events that are programmed onto an event timer are the dynamic events. These set events take place on a cycle, and each one becomes available at a specific time. Don’t worry too much about missing them though – they are on a loop so will become available again in a few hours’ time. They’re split up into dawn, day, dusk and night, with different types of event appearing depending on the time of day too.

Once an event is completed, everyone who participated in it receives karma, experience and coin. The amount you receive is based on the level of the event and of the player, as well as whether the event was successful. You also get a Reward Level, varying from Gold, Silver and Bronze, depending on how successful you are.