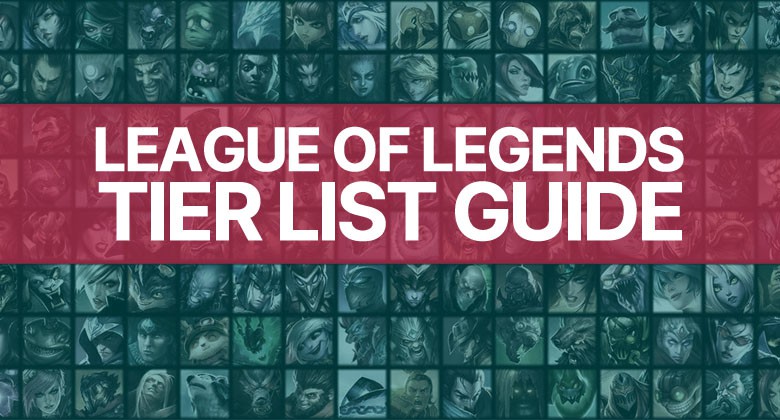 League of Legends is one of the most popular MOBA games of this generation. Since its release in 2009, it has gained a huge following of dedicated players. This is in no small part thanks to the freemium model that developers Riot Games adopted for the game. In 2016, there were an estimated 100 million active players each month, and there is a well-developed competitive scene.

Over the last ten years, the game has introduced new characters and mechanics. In turn, this has developed a thriving community of players creating League of Legends tier lists. We take a detailed look at how they work and why they’re important, as well as examine some of the latest tier lists for various purposes. 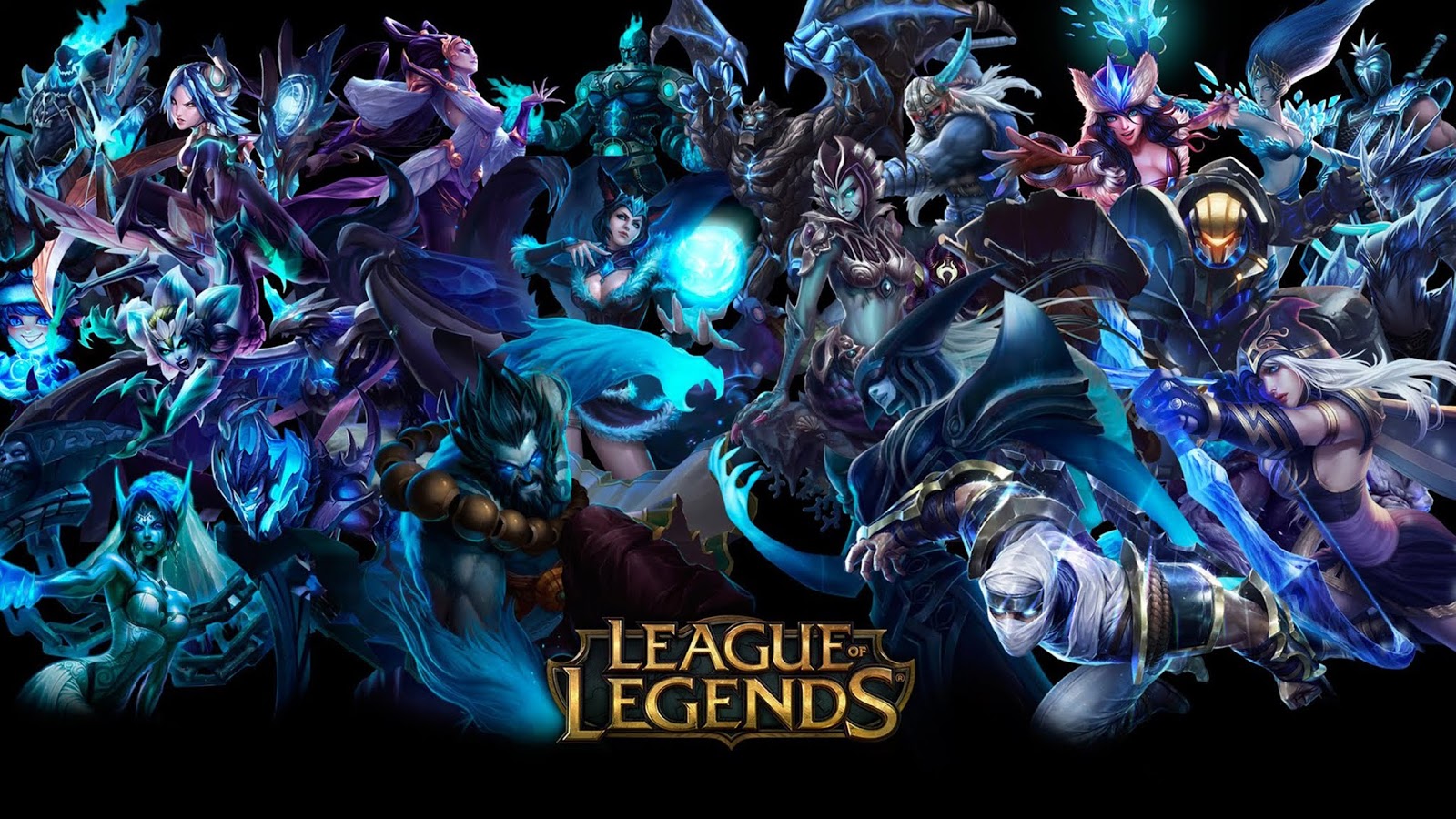 Put simply, a tier list is a way of sorting the various champions in League of Legends into groups. It’s essentially a way of ranking the heroes by their suitability to specific tasks. Generally, there are levels (tiers) of performance for certain aspects of the game. Players can create lists based off their own experiences, as well as based off the statistics of the game.

With such a thriving community of gamers, League of Legends tier lists can be found in great number. Every time there is a new patch released, players clamour to create their tier guides and share them. Not only does it give other players an insight into which champions they should choose, but it also helps to foster a competitive environment where people can discuss the intricacies of the game.

Why use League of Legends Tier Lists?

To some players, this may seem like a strange use of time compiling these lists. However, there are many reasons to do so. Perhaps first and foremost is that it gives a clear representation of how certain champions perform in specific roles. With 143 different heroes to choose from, it can often be daunting and confusing to pick one that’s right for your role.

League of Legends is a highly tactical game, and players need every advantage they can get in order to win games. A tier list acts as a quick reference guide for choosing the right character for the role you’ll be playing.

Champions in the game are divided in a variety of ways. The most meta way is by damage dealt. Some deal huge amounts of physical damage, while others deal magic damage. Some characters deal a combination of both or can emphasise one above the other. Each type of damage has a different resistance stat. To give a clearer way of how champions are divided, Riot Games has a few different classifications:

Marksmen. These are ranged champions who often do physical damage. They tend to have weak defence, but can deal damage over time. This makes them great at taking down objectives.

Mages. As the name implies, these are magic dealers that are great in support roles. However, they’re often quite weak and not that mobile. Within the class, there are some characters who deal huge amounts of damage in an area of effect, while others rely on ranged attacks.

Assassins. These masters of melee combat rely on speed to take down opponents, often targeting weaker champions for a quick kill. However, their own defences are quite weak.

Support. Support champions are deployed to offer buffs and healing to allies, as well as de-buffing enemies. They often partner up with other champions to

Some champions blur the lines between classes, and equipment often determines which role a character plays. With such a diverse range of options, it’s clear why League of Legends tier lists are so beneficial. They give a good explanation of which character is best in each role. 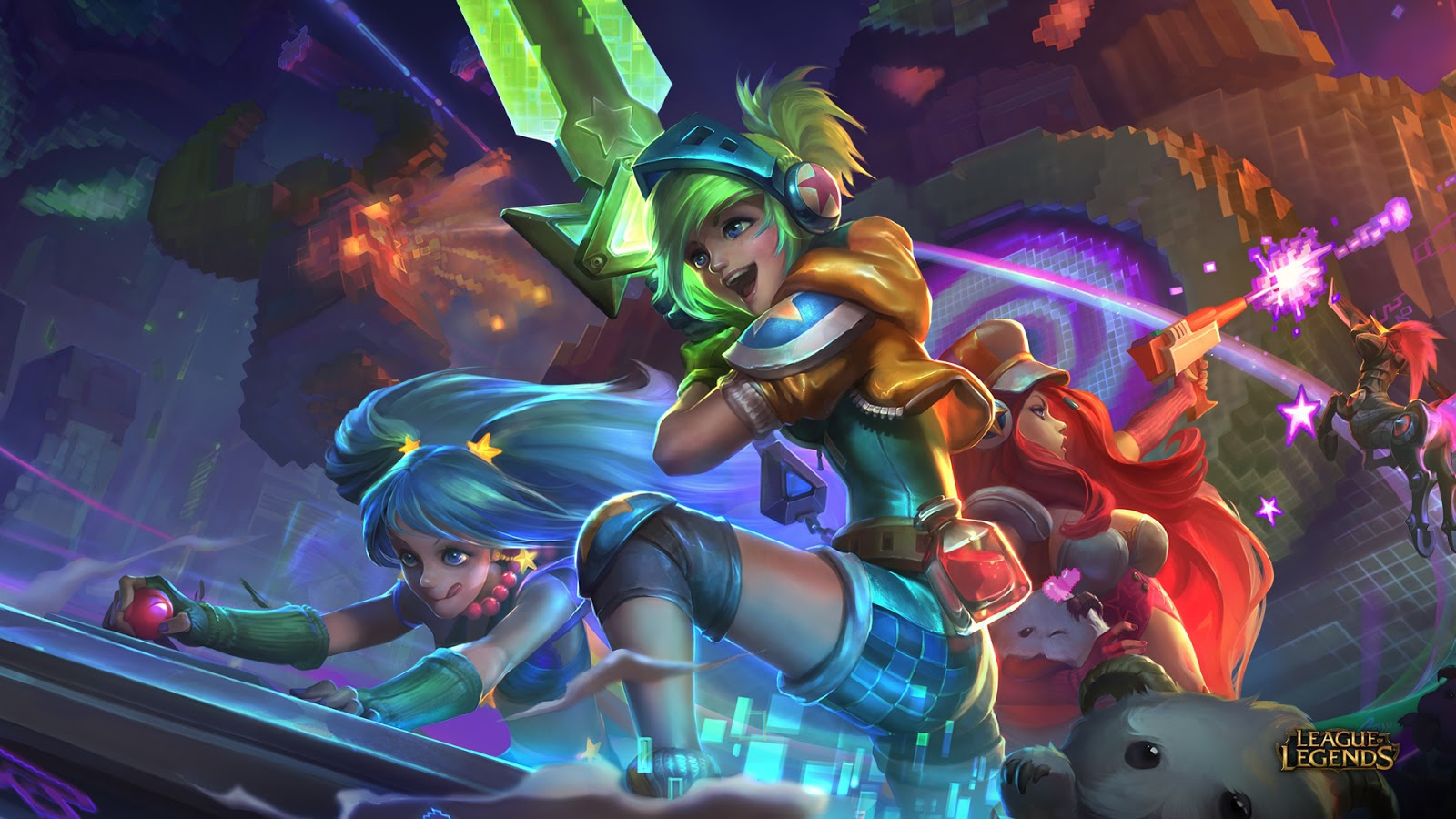 As well as the champions having classes, the maps of League of Legends have specific areas. As minions advance towards the enemy base, they go down one of three lanes; top, middle, and bottom. There is also an area between lanes known as the jungle. Different champions are suited to different areas of the map, as well as support characters.

With this added level of diversity, it’s clear that there is a need to determine which champions perform best in specific roles and areas, hence League of Legends tier lists.

Some websites, such as Lolalytics.com, keep an up-to-date tier list from every League of Legends ranked match played. They use data from these matches to give an accurate and ever-changing report on the state of the game. Lolaltyics has seven different tiers:

Players looking to choose the best characters to progress in ranked/competitive matches use such guides to inform their choice.

Below, we’ve outlined the top tier characters across each area as of patch 9.10. All data is taken from Lolalytics.com:

This small group of champions represent the most competitive in the game currently. Of course, a lot of this depends on the player themselves. It’s also likely to change as the game is patched and updated. Riot Games try and keep League of Legends as competitive and diverse as possible, constantly striving to have a balanced and varied set of champions.

When choosing your champions for your next match, try consulting a tier guide first. And, once you have enough experience, you can create your own tier list to reflect your experiences with the game.