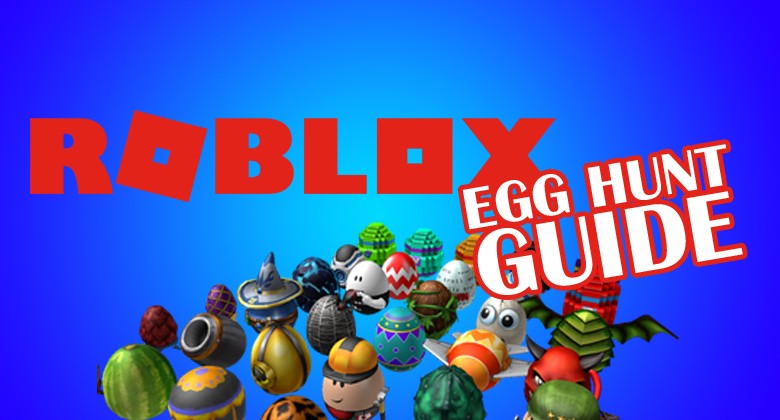 Roblox is one of the most popular online games available at the moment. Although it has a simple premise, there’s a surprising amount of depth to the game. On the surface, it’s a building game that uses digital Lego-like blocks. However, the possibilities are nearly endless, and the game has a thriving and innovative community, as well as a complex in-game economy.

Roblox is as much a social platform as it is a game. Players can connect with their friends and other gamers to adventure, trade, build, listen to music, and more. That’s why the game’s creators run a variety of events to bring players from all over the world together. One such annual event is the Roblox Easter egg hunt.

The Roblox egg hunt (also known as the egg drop) has been running since 2008. We look at what they are and how they’ve worked over the last couple of years. 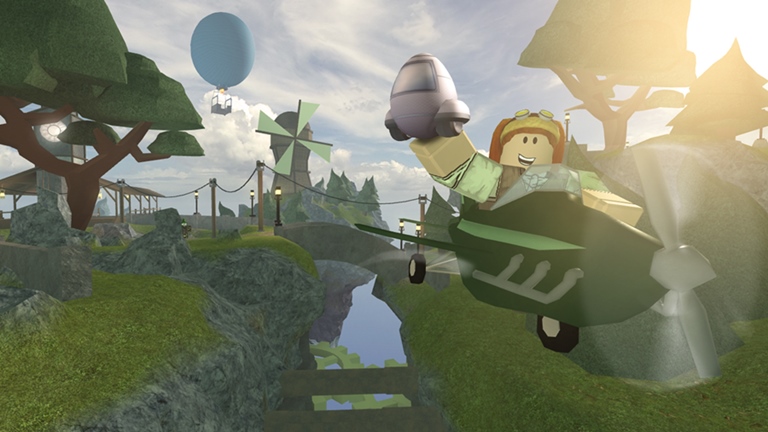 How Do the Roblox Easter Egg Hunts Work?

Over the last ten years, Roblox have been running these bonus events. In the first few, they were ‘egg drops’ where Easter eggs would fall from the sky and players could collect them. However, in order to get these bonus items, a set of pre-requisites would have to be met. For example, in 2008, here are some of the eggs and how to get them:

By 2010, there were two egg drops per year, with different eggs available each time, and in greater numbers than in 2008. In 2012, the format changed from a drop to a hunt. This was because the event took place on only one game, the main Roblox one, rather than across multiple games. This was also the first year that special hats and equipment were introduced to the game to allow players to find eggs easier. For example, the Egglords Rexus item would give players an increased chance of finding a rare egg, while the Egg Canon 9000 allowed players to spawn regular, and occasionally rare, eggs.

In 2017, the format of the Roblox egg hunt changed again. A group called Elite Builders of Robloxia made the egg hunt, and it had a story for the first time: The nefarious Dr Deville d'Egg had stolen the legendary Faberge Egg, and players had to collect the 42 special eggs on offer.

2018 saw another slightly different format. The egg hunt took place across five different games, and there were 52 eggs in total, with only 46 being obtainable. The story was created by a group known as Fifteam, and it was considered more of an egg quest than the egg hunts of previous years.

The previous two hunts are worthy of greater exploration as they have taken the format to a new level. We’ll look at each in turn to see the mechanics of how they worked and what was on offer.

The 2017 Roblox egg hunt ran between April 4th, 2017 and April 24th, 2017. For this hunt, players had to try and find eggs across a variety of different in-game worlds. When finding an egg, players were rewarded with a badge in the game. These badges could then be used to gain special and unique hats for players to wear. It was the first Roblox egg hunt to have an official sponsor, which was McDonald’s Happy Meal.

For this egg hunt, players from a group known as Elite Builders of Robloxia made the game and the story. The premise saw the evil Dr Deville d’Egg taking over the Eggverse. Players assumed the role of Egg Protectors and had to defeat d’Egg and reclaim the legendary FaberEgg. There were over 40 unique eggs to collect across a variety of different worlds.

Below, we’ve outlined the game worlds that the 2017 egg hunt was spread over:

Each of the Roblox Easter eggs had its own set of requirements that players had to meet in order to obtain the egg and associated prize. Although there were 52 eggs in the games, players could only collect 46.

This egg hunt was known as Egg Hunt 2018: The Great Yolktales. It ran between March 28th, 2018 and April 20th, 2018. For this event, players had to find eggs across a broad variety of different worlds. The eggs themselves either appeared randomly or had to be gained by completing quests, a first for the event.

Players would find eggs as well as badges, which could then be exchanged for hats to be worn in the game. For this event, the game introduced a variety of whimsical fairytale worlds. From lush jungles to subterranean towns, players could explore many new environments. 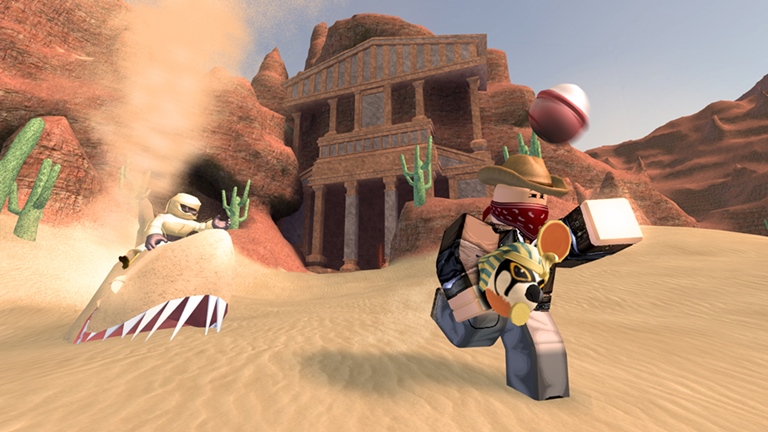 Each of these worlds and sub-worlds features unique eggs, quests, and environments. There are also a selection of different beasts and enemies to encounter.

No details have been released about the 2019 Egg Hunt yet, but there will most likely be one. The chances are that it will be bigger and better than previous years as the player base expands. Details will be released on the official Roblox blog, and we’re sure to have a Roblox egg hunt 2019 guide soon. Stay tuned to find out more!