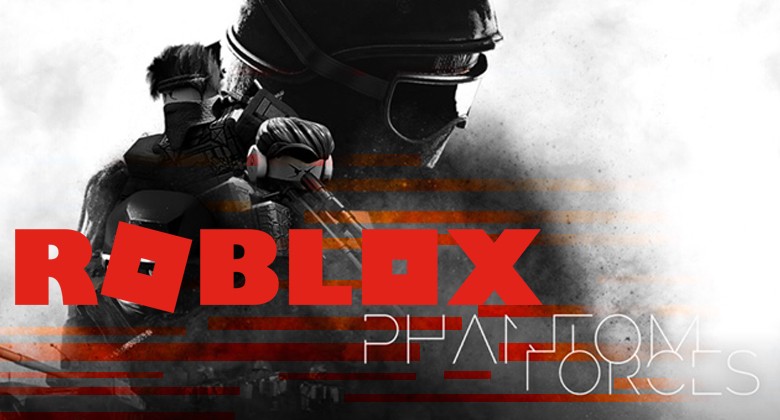 Roblox Phantom Forces: Everything You Need to Know

Roblox is a popular game, community, and platform that allows gamers to come together to create all kinds of different things. Since its launch in 2008, the game has gained huge popularity thanks to its charming graphics, easy-to-play nature, and thriving community. One of the most popular creations on the Roblox platform is Roblox Phantom Forces. We take a look at everything you need to know about this game, how it works, and how you can hack it.

What is Roblox Phantom Forces?

At its core, Roblox Phantom Forces is a first-person shooting game built in the Roblox platform. It involves two teams, the Phantoms and the Ghosts, fighting it out on various battlefields. The Phantoms are coloured in blue, while the Ghosts are orange, helping to distinguish the teams when it the game.

Phantom Forces uses a series of static maps, and each map has several spawn points for each map. This means that when you’re killed, you’ll start again at one of several locations.

Although the game looks fairly simple on the surface, there’s actually a lot of interesting mechanics going on in Phantom Forces. With Bullet Drop, Muzzle Velocity, and External Ballistics mechanics, scripted in the firearms featured in the game, this is by far and away the most complex FPS game on the Roblox platform. 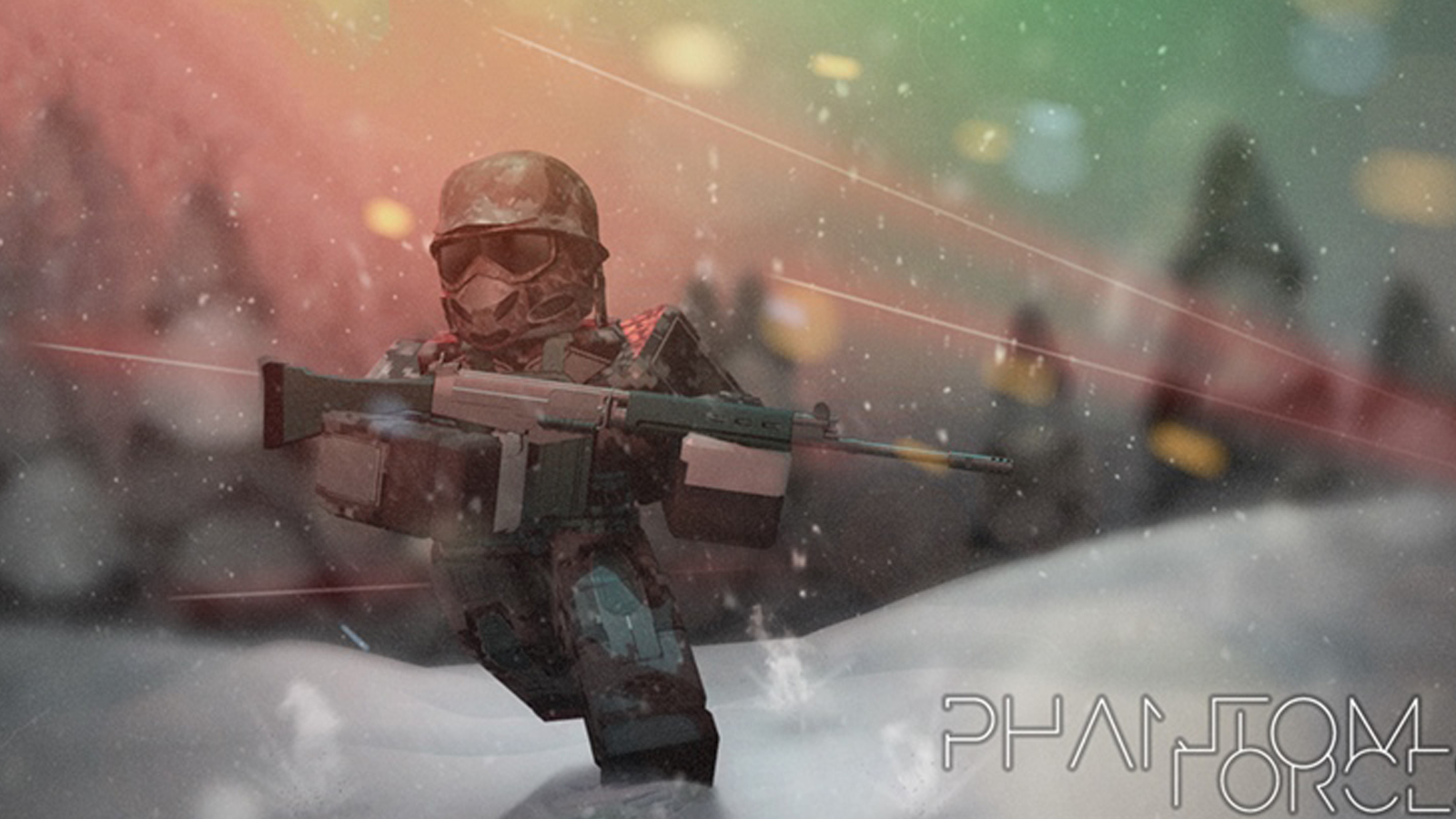 How to Play Roblox Phantom Forces

It’s actually really straight forward to get started playing Phantom Forces. First, you’ll need to sign up for or sign into your Roblox account. You can do this by visiting Roblox.com. Then all you need to do is visit the Phantom Forces game mode page and hit the ‘Play’ button. This will launch the game for you, and you can start shooting away!

For a game that’s built in Roblox, there is a surprising amount of content and features available in the game. We’ve outlined some of the most notable elements of Phantom Forces:

As the game develops, there are new players and features arriving all the time. It’s truly one of the most well-thought-out Roblox games available right now.

If you’re new to the game, this section can help you figure out some of the basics, and the Roblox Phantom Forces controls: 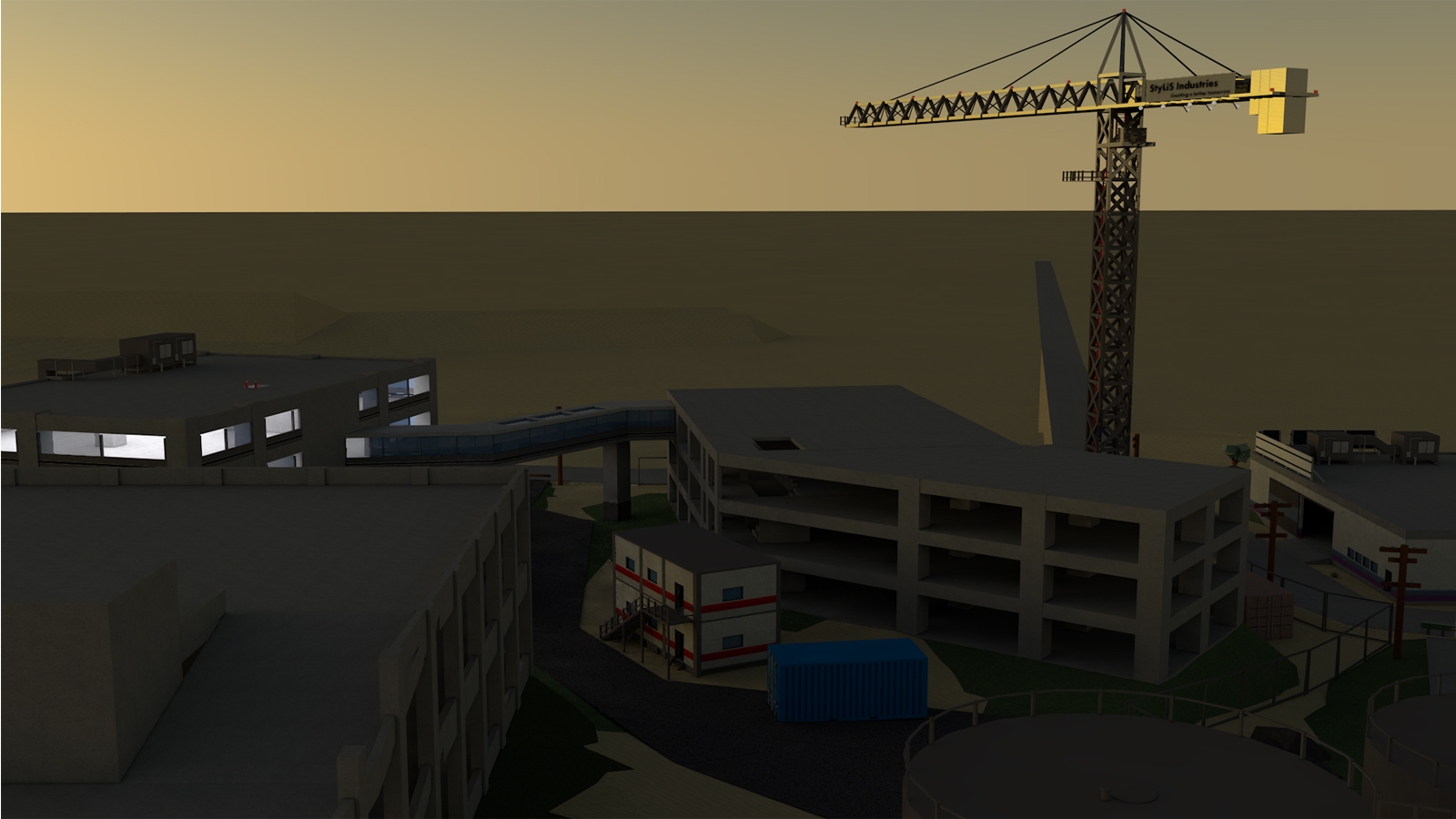 On the main character screen, you’ll see a variety of options that allow you to customise your character and interact with the game. We’ve outlined the basics here:

The game features so many different guns to choose from. For a full list, the game’s wiki has detailed information about each. We’ve outlined the main categories you can choose from, below: 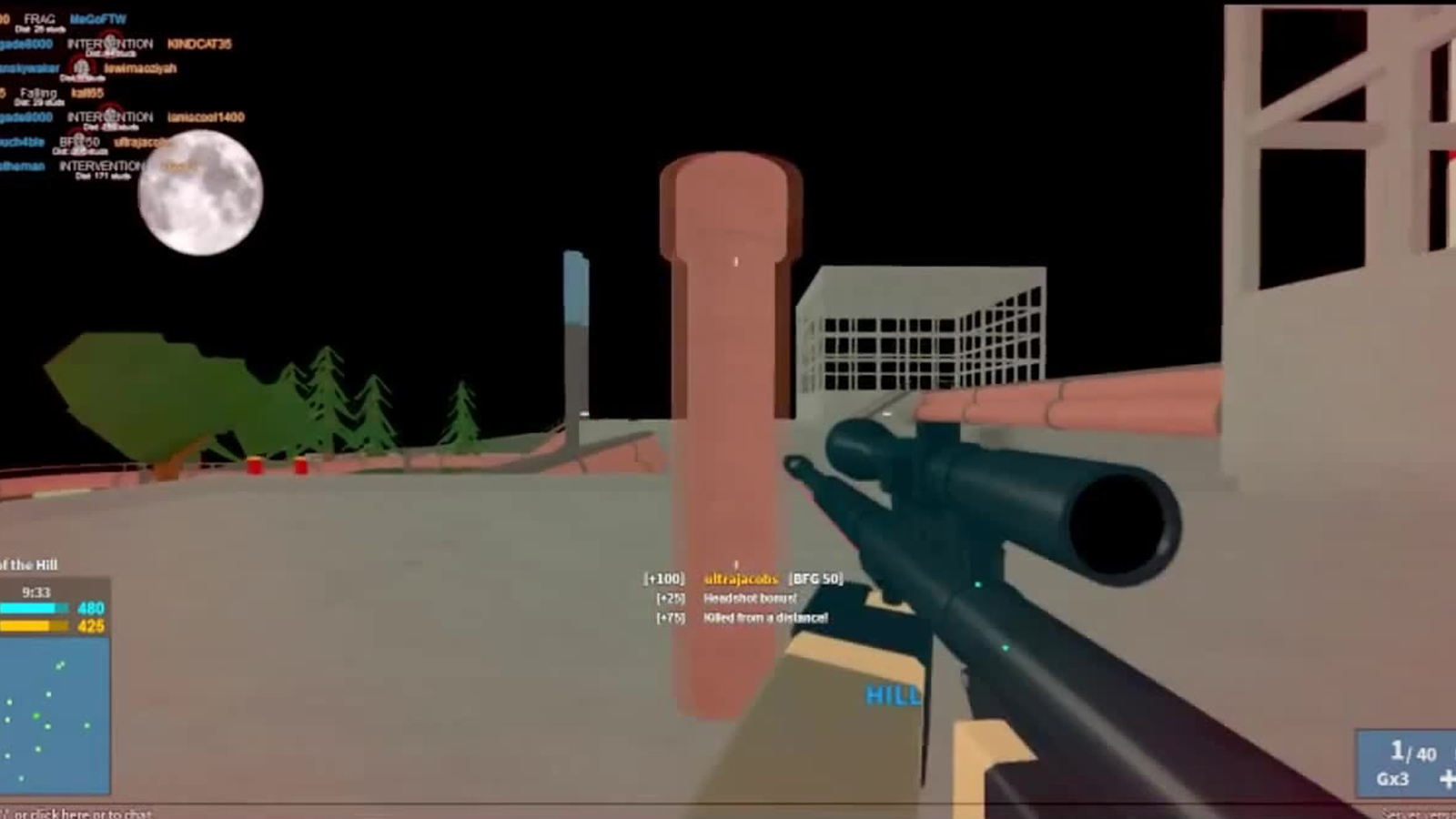 How to Hack Roblox Phantom Forces

As with every popular FPS game, there is a small community of people interested in Roblox Phantom Forces hacks. These are usually scripts that are injected into the game that give players an advantage over others. Some of the most notable ones for this game are:

With these hacks, you will have to know how to use scripts to edit game GUIs. This is quite advanced knowledge, and one false step can mean you break the game. You can find a whole assortment of YouTube videos that give details and downloads on Roblox Phantom Forces hacks, as well as links to script downloads. However, you should always take care when accessing this information as there are plenty of malicious links out there.

It’s also worth noting that the Roblox community doesn’t take kindly to hackers. There are various groups set up dedicated to spotting hackers in Phantom Forces and reporting them. This could lead to a ban of your account, and will also mean that other players avoid playing with you.

Things like Roblox Phantom Forces aimbot scripts give an unfair advantage to certain players. It takes the challenge out of the game and essentially makes playing the game pointless for everyone. Our advice is to stay away from these kinds of hacks unless you’re playing with friends who are also using them.

Roblox Phantom Forces is a really interesting project that has a lot of support. Although it’s not a perfect game, there’s a lot to enjoy. If you’re a newcomer to FPS games, then the learning curve isn’t too steep, and if you’re an experienced gamer, you’ll be able to intuitively pick it up and start playing. Head over to Roblox today and sign up for an account.