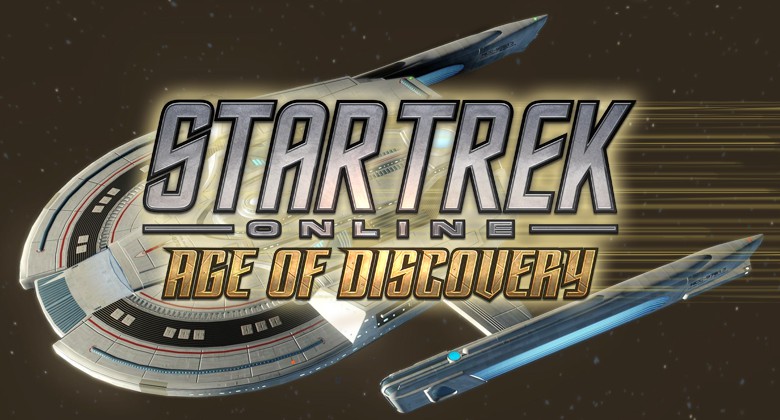 Star Trek Online originally launched back in 2010. Developer Cryptic Studios wanted to bring an MMO experience set amongst the lore, politics, and intrigue of the Star Trek universe, giving players the chance to captain their own ship. Over the years the game has seen various iterations and updates. The most recent big update came in June 2018, and that’s the focus of this post. We take a look at Star Trek Online: Age of Discovery Ships.

With the Age of Discover update, Star Trek Online added content based around the latest Star Trek TV series, Star Trek: Discovery. The update is set in the year 2256 and follows the events of the Battle of the Binary Stars. After Starfleet captains have waged brutal war against the Klingon Empire, they now must face off against the matriarch of the House of Mo’Kai, J’Ula.

The update features Starfleet Academy Cadet Syliva Tilly, who is played by Mary Wiseman, the same actor from Star Trek: Discovery. There are also many iconic settings from the series, such as the Dilithium Mines of Corvan II.

Each of the new parts has seen additional ships added to the game. One of the most exciting additions for players is the new starships that are based on 23rd century designs. Although ‘retro’ in terms of the Star Trek universe, they have all modern combat capabilities, meaning they look and fly great.

For these starships, captains of both the Federation and Klingon empire will have access to different sets:

Depending on your level when you commission these ships, some of the features may be temporarily restricted. However, as you progress through the game, you can quickly unlock all the capabilities. Players will also find that these ships are more than able to compete with other ships of the same class.