Steam: An Unexpected Game Does Much Better Than Battlefield 2042 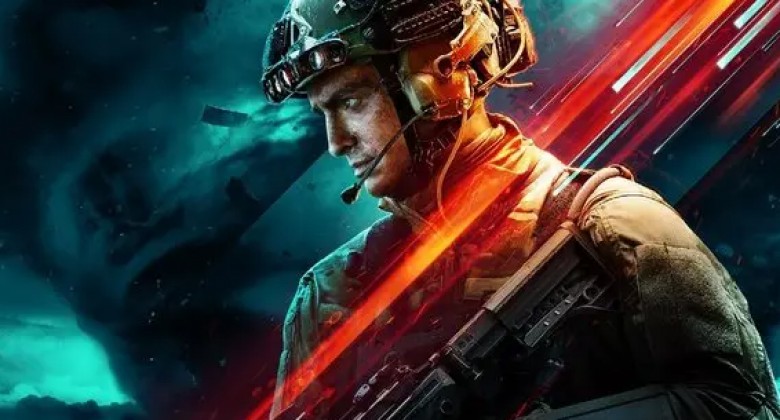 The launch of Battlefield 2042 has turned into a disaster for Dice, who has been overtaken by the tractors of Farming Simulator.

To say the least, 2021 hasn't really been a great year when it comes to AAA FPS. From the latest Far Cry to the most recent Call of Duty, the proposals from the biggest studios have not lived up to expectations; this also applies to the recent Battlefield 2042, which is currently played less on Steam than… Farming Simulator 22.

Since its release on November 19, the game has attracted a lot of harsh criticism. No wonder knowing its technical shortcomings, its regressions in terms of gameplay and especially its unfinished and premature playing status.

A lot of players ended up simply deserting the game. What could (and perhaps should?) have been the biggest launch of 2021 therefore ends up hovering around 30,000 players on average. Figures not infamous, but far from what they might have been if the launch had not been such a disaster.

On the complete opposite side of the spectrum, there is another release that was pretty much anticipated as 2021 comes to an end; the latest edition of Farming Simulator. And while they're clearly not as impressive as the hovercraft from last Battlefield, its gleaming tractors still managed to overtake the DICE title in a prestigious race: Steam Sales of the Week.

According to the SteamDB tool, the popular farming simulator has generated more money on the Valve platform over the past week. Impressive, knowing that it is also $20 cheaper... And it's not just in revenue that FS22 is knocking BF2042 down. During peak hours, the DICE title peaks at around 50,000 players; at the same time, around 90,000 players on average roam their domain in tractors… A well-deserved success for Farming Simulator, but the same cannot be said for Battlefield. 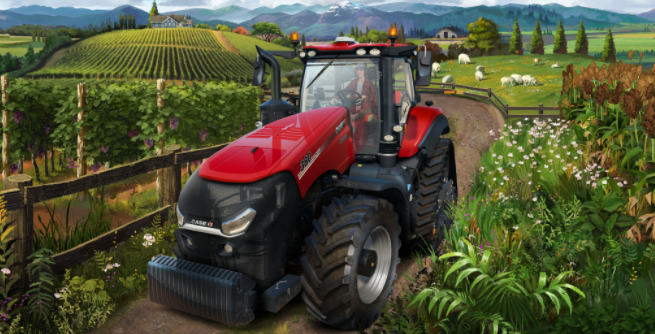 Of course, these figures only relate to Steam. If you take all platforms into account, EA has probably sold more copies of Battlefield. In addition, the big results of Farming Simulator are not surprising. It is also a very popular game and a favorite with fans of the genre.

So let's hope that this catastrophic launch will serve as a lesson for Dice for the next episodes…. and that other studios will take note. Because the Swedish studio is not the only one that should be concerned.