The Best Batman Games of All Time 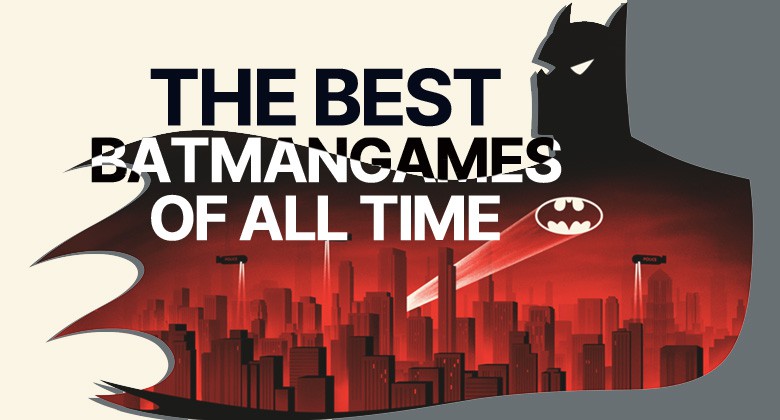 Batman is one of the most iconic superheroes of all time. The caped crusader first appeared in comics in 1939 and has gone on to win the hearts of generations of fans. The stories, movies, and video games featuring Gotham’s finest are some of the most beloved in popular media, and he continues to amaze audiences to this day. There have been a huge amount of Batman games over the years, across all kinds of genres and featuring various Justice League characters. Many have been excellent, while others haven’t impressed quite as much.

We’ve chosen our favourite Batman games of all time and outlined why we love them so much. It’s a subjective list, but we think a fairly comprehensive one.

Arkham Asylum is the first Batman game in the Batman: Arkham series. Developers Rocksteady Studious did a stellar job of bringing the DC Comics hero to the video game world. Everything about this game is fantastic, from the writing by Batman veteran Paul Dini to the voice acting of Kevin Conroy (Batman) and Mark Hamill (the Joker). The action and combat were also a breath of fresh air, influencing many games for years to come. It remains one of the highest-rated Batman games of all time. 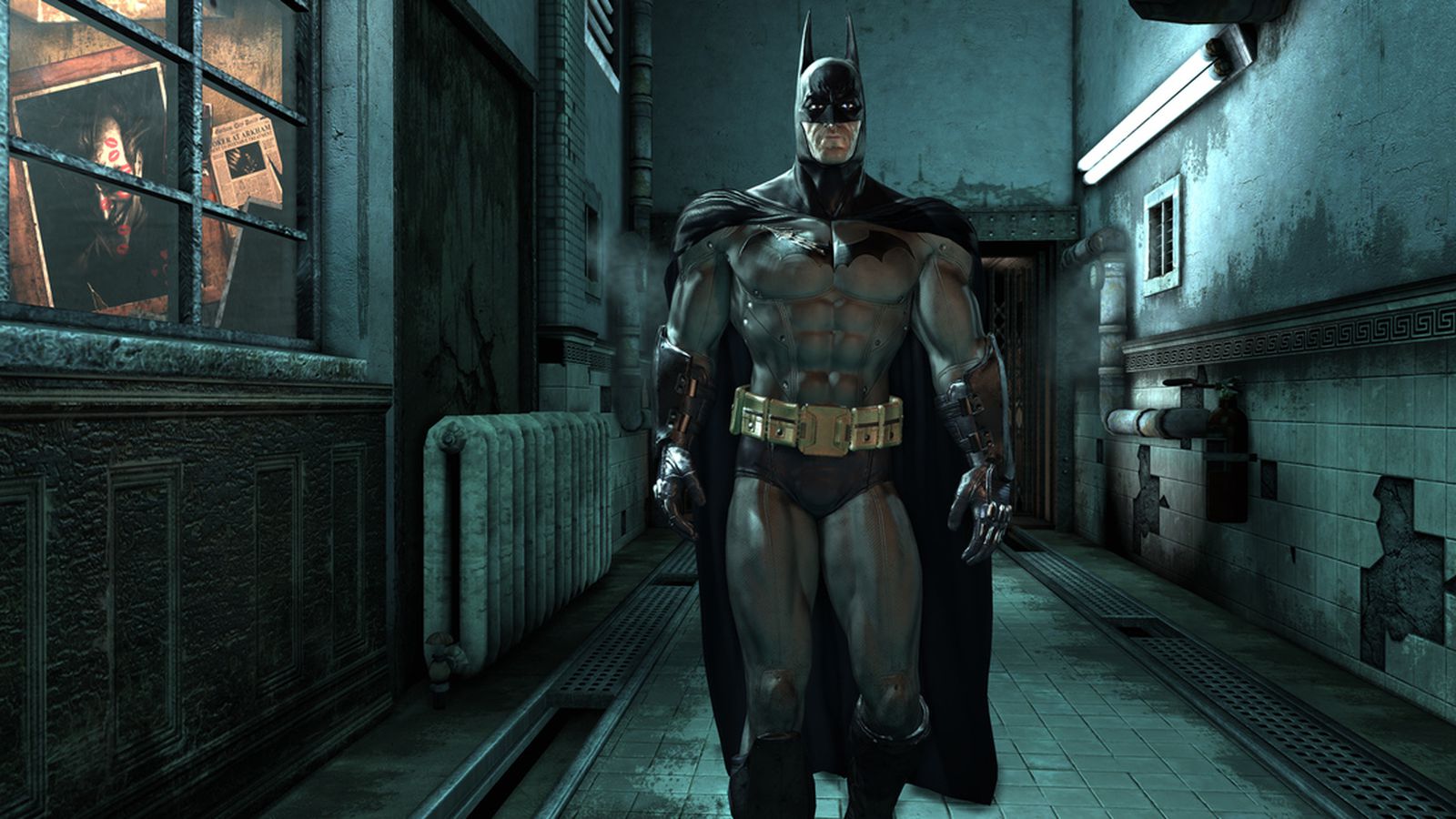 Batman: Return of the Joker

Although 1991 seems like a long time ago (and actually is), the Batman: Return of the Joker remains a beloved game from that era. Based on the 1989 film of the same name, the game sees Batman trying to prevent the Joker from destroying Gotham City. Players can use a variety of the caped crusader’s weapons to fight his way through a wide range of levels. The game was ported onto various consoles of the generation, meaning it’s lasted long in the memory of fans from that era.

Injustice: Gods Among Us

2013 saw the release of the first Injustice title – a fighting game featuring characters from the DC Comics universe, including the Justice League. It originally launched on the PS3, Xbox 360, and Wii U to generally favourable reviews. Batman (in various skins) is just one of the characters on the roster, yet it’s immensely satisfying playing as him. The combat is fast and fluid, with plenty of nuance and skill required to play effectively. 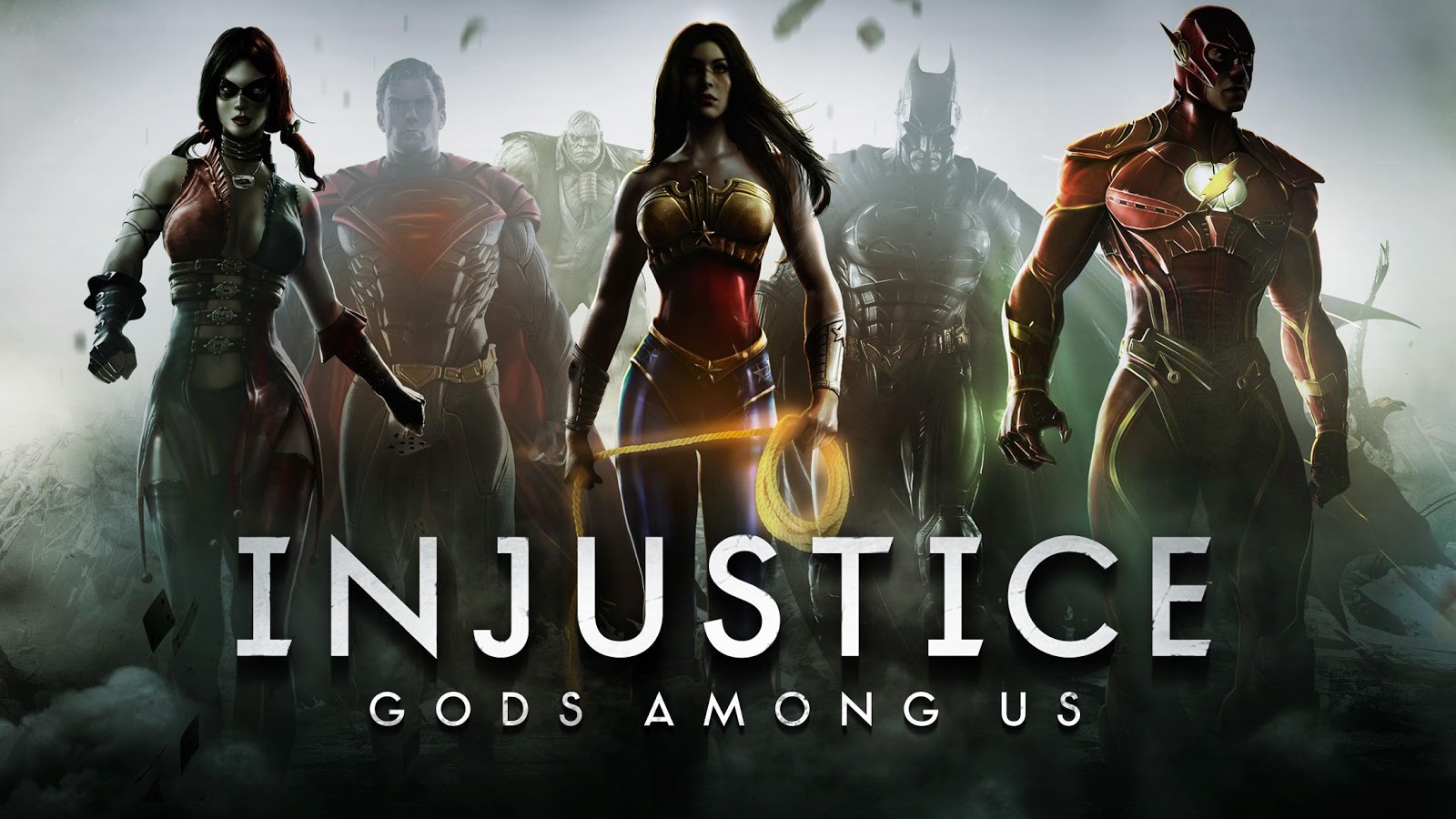 Another title in the Arkham series is the second instalment of the franchise. The game released in 2011 and is set one year after the events of Arkham Asylum. It does well to build on the success of the first game, introducing new mechanics, improved graphics, and an expanded reach. Players got to explore sections of Gotham City in exquisite detail, staying true to the fans’ vision of what a Batman game is all about. It’s truly one of the best Batman games ever made.

Everyone loves Lego. It’s perhaps the definitive childhood toy, bringing nostalgia to millions around the world. It’s also going through somewhat of a renaissance of late. The Lego Movie was a huge blockbuster hit, and there have been several spin-offs. Even before that, Lego has been giving video games the block treatment. Lego Batman: The Videogame is a 2008 title that is still hugely popular. There is a huge amount of content in this Batman game, including many of the Justice League characters as well as a number of villains from the franchise. The gameplay is fun, it’s faithful to the source material, and the replayability is excellent. 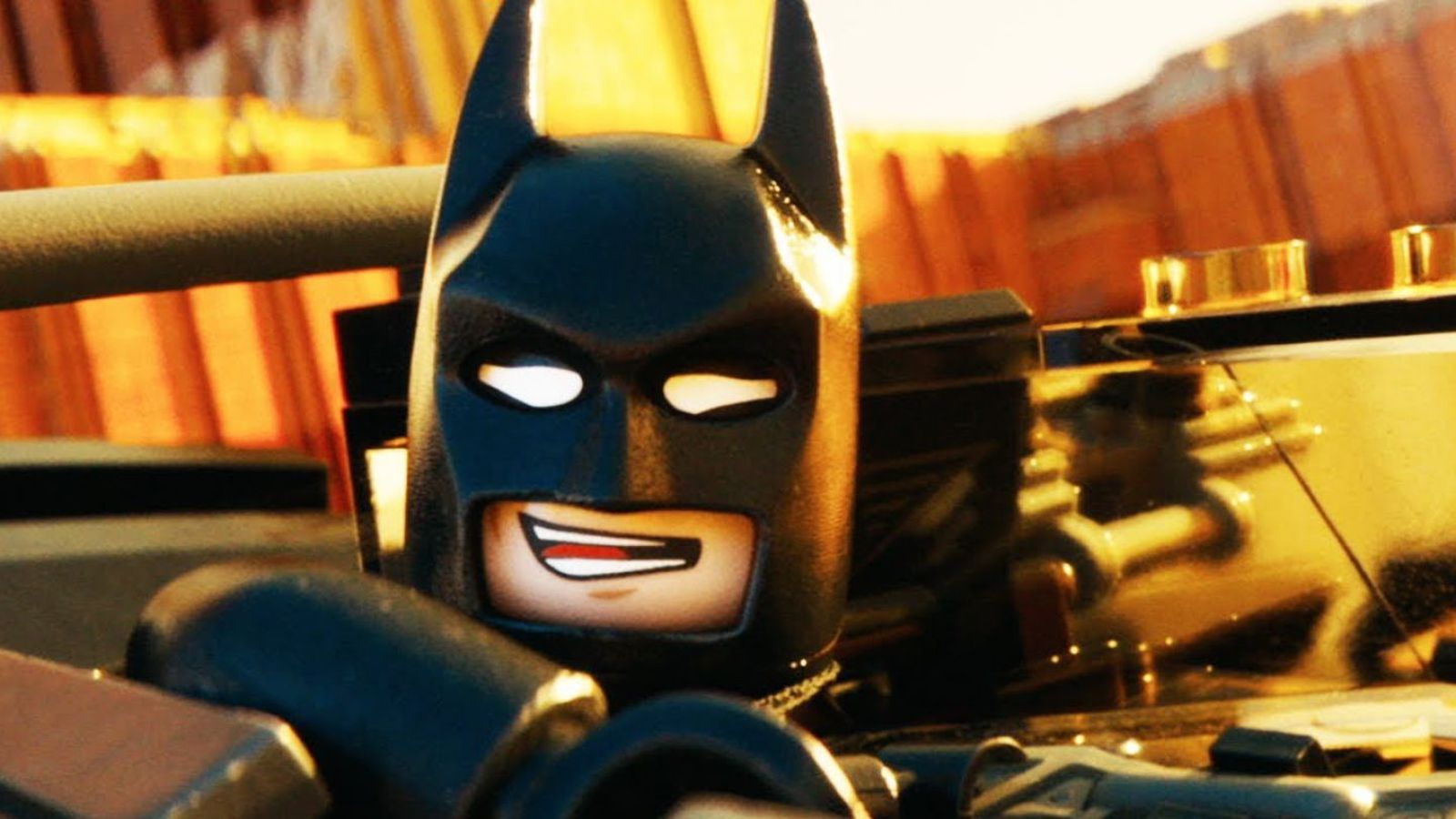 The final instalment of the main Arkham series of games is Arkham Knight. Despite a disastrous PC launch in 2015, the game was still one of the fastest-selling of that year. Once again, it builds upon the foundations of the original games to offer one of the most polished games of the series to date. The addition of the Batmobile was divisive, but the combat, stealth, and movement mechanics are absolutely fantastic.

After the success of the first Lego Batman game, it was hard to see how the franchise could improve. That was until LEGO Batman 2: DC Super Heroes was released. It was the first Lego game to be fully voice acted, and it gave players the chance to explore all of Gotham City and meet various Justice League characters. The storyline is excellent, as are many of the game’s mechanics. Fans enjoyed the story so much that there was a direct-to-DVD film version of it released. Impressive.

Like the Injustice franchise, DC Universe Online isn’t strictly just a Batman game. However, the 2011 title did give players the chance to create their own versions of Batman. For a free-to-play online game, there was a huge amount of customisation and content available, much of it true to the franchise’s roots. It was one of PlayStation’s most popular online titles, attracting a peak of 18 million players. 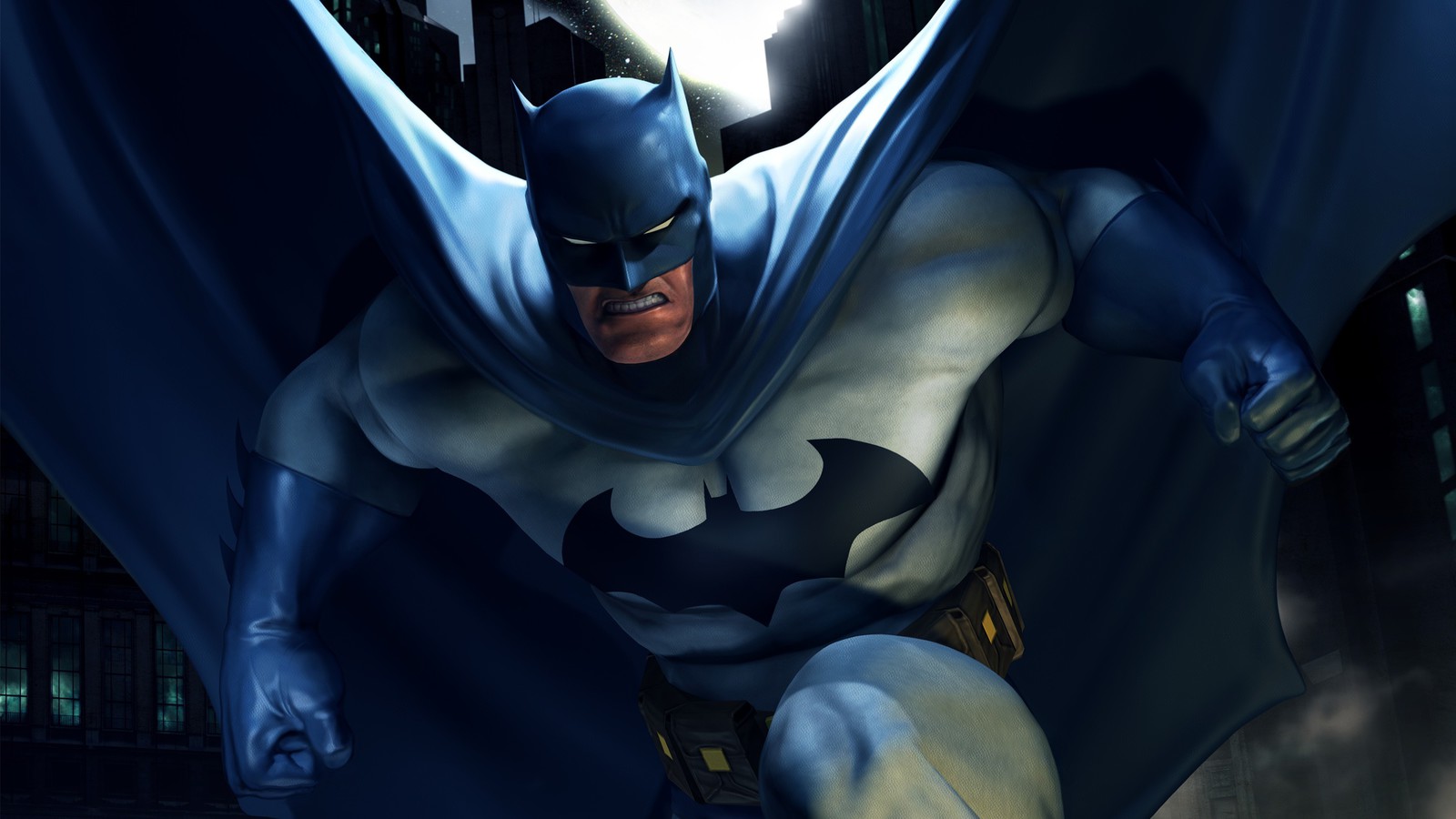 Virtual Reality is the future of gaming, and Batman: Arkham VR gave players the chance to step into the suit of the Dark Knight. The richly detailed VR environments made the game incredibly immersive, allowing gamers to explore a variety of locations in the Arkham universe. Although there was no combat (sadly), there was enough content to make this game something special. Hopefully, it’s just a small taste of what’s to come from future Batman games.

The final title on our list is the third entry in the Arkham series. Batman: Arkham Origins is a prequel that’s set five years before the events of Arkham Asylum. Many of the mechanics from previous games are there, although it gave players the opportunity to see Batman as he was before he became the superhero of later games. This game was unique in that it was the first of the Arkham series to feature multiplayer content, something that fans had been calling out for. There was also a companion game, Batman: Arkham Origins Blackgate, released on the Nintendo DS and PlayStation Vita.