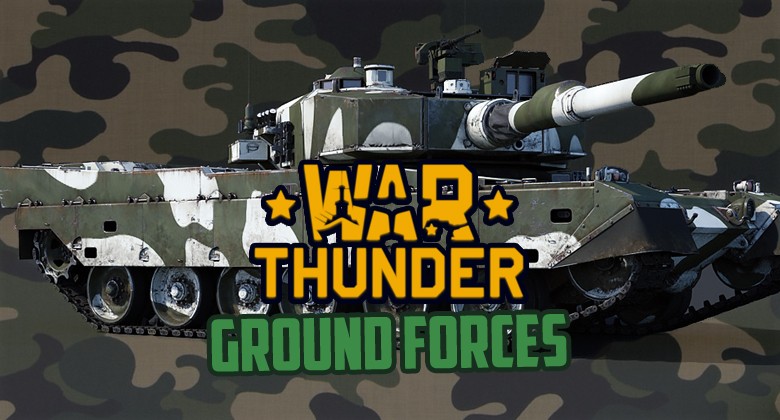 War Thunder is a game that’s been on the scene for a while now. It originally launched on Steam in 2013 and has gained player and critical acclaim for its gameplay. Developers Gaijin Entertainment continue to support War Thunder and release new content for it. Perhaps one of the most significant additions was War Thunder Ground Forces. This changed the game from an aerial combat-based game to one that had elements of ground warfare too. In 2014, Gaijin Entertainment released playable ground forces for Germany and the Soviet Union.

Since that initial launch, there is now America, British, Japanese, French, and Italian ground forces in the game. Each of these has their own selection of vehicles that are based on real historical ones. The developers are committed to delivering realistic designs and mechanics, making the game enjoyable and immersive.

In past articles, we’ve looked at some of the specifics of how the game works. In this one, we’ll look at the basics of Ground Forces – how battles work, the types of units, and how to get the most out of them.

The tanks in War Thunder take some getting used to. Although many of the units have similar controls to the game’s aircraft, the setting is (obviously) a little different. What’s more, the way that ground units interact with each other on the battlefield has significant differences. No matter which game mode you play in, you’ll still have to employ some tactics if you’re to go unscathed.

Many of War Thunder ground forces encounters come down to some simple facts. Ultimately, armour, penetration values and shell types determine whether you can destroy an enemy before they destroy you. The exact mechanics behind this process is a little more complex, and thankfully there are some tips you can employ to give yourself a fighting chance:

Before you enter the battlefield, it’s important that you get to know the vehicles that you’ll be using. Tanks have many different variables that determine how they perform in certain situations. For example, you’ll need to look at the armour thickness, weapons, crew positions, and speed. These will determine your chances against other similar tanks.

One really useful feature that was recently added is the ability to ‘test fire’ on your chosen vehicle. You can pick the canon from any of the game’s tanks and set the distance, before seeing whether its shells will penetrate your armour in certain positions. Of course, in the game you’ll also see a graphic of penetration and how it might damage your crew and tank internals. This allows you to hide or shield certain parts of your vehicle.

Not all tanks are born equal, and some have different roles on the battlefield. Light, fast tanks are good for capturing positions and can outmanoeuvre the enemy but can be taken down easily. Heavier ones are slower but can sustain more fire. Know the role for each of your units and plan accordingly.

Once you know how your tanks are armoured, you’re ready to take to the arena of war. However, there’s one factor that the simulations don’t account for. Although thicker armour will protect against fire, it’s less effective when hit head-on. The ballistics of War Thunder are pretty sophisticated, so the angle of incidence also matters. Essentially, shells will ricochet off thicker armour if hit at the right angle, doing less damage to your tank.

With this in mind, you should face your enemies at around a 45-degree angle. Although it might leave your flanks exposed, you will increase your armour value overall. 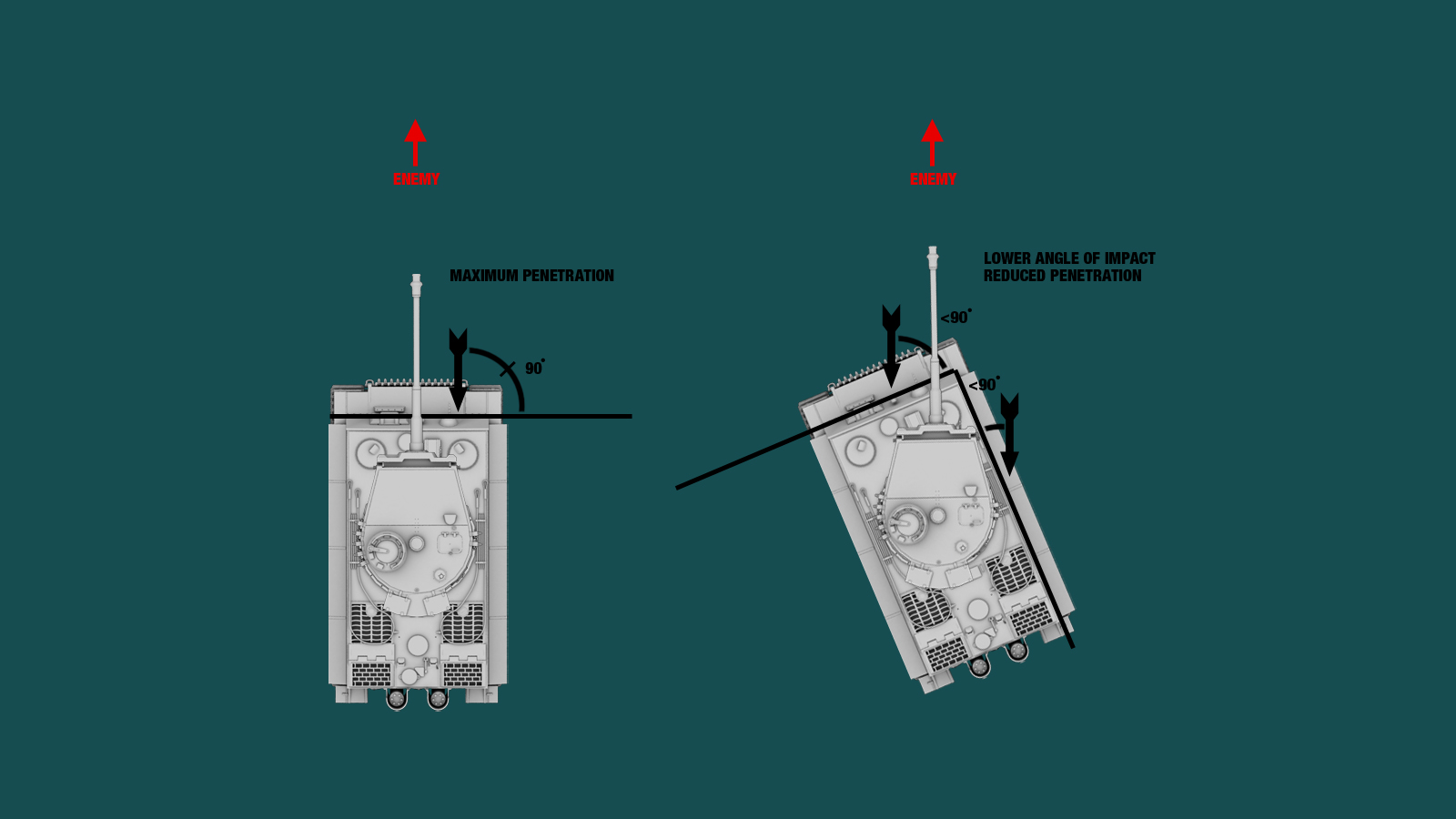 As you progress through the game and get used to different tanks, you’ll find that each has access to a wide variety of shells. Each of these types of ammunition has its own use on the battlefield, so it’s worth getting to grips with how they work.

The game is good at using acronyms without necessarily explaining things. Don’t worry though, we’ve got the basics covered below:

You’ll find that the most effective shells to use are often APHE; armour-piercing high explosive rounds. These balance penetration and damage, making them effective against most targets. 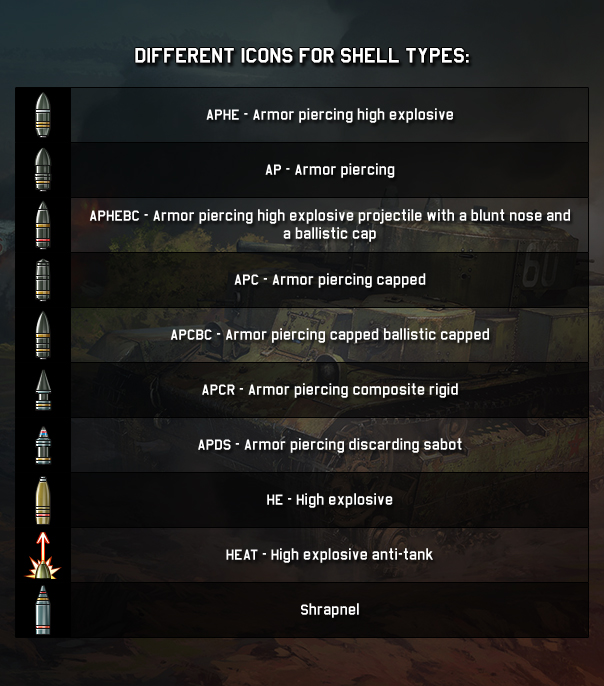 You’ll no doubt assume that taking the high ground is a sure-fire way of taking the advantage in the battlefield. However, you’ll find that, particularly with tanks, it’s much easier to raise your turret than lower it. Additionally, you’re weakest areas tend to be at the bottom. The solution to this is to keep your hull protected.

Staying ‘hull down’ means that only your turret is exposed to the enemy. Use natural cover as well as walls to give you a protected position to fire from.

Many of the tanks in War Thunder Ground Forces have large ammo capacities. This means you can roam around firing off shots wherever you like. However, this isn’t always the best approach. Other thanks will have protective armour as well, and will employ tactics to protect themselves. The way in which damage works is quite detailed, so you’ll need to be hitting some precise areas.

When engaging in combat, look for the weak spots of your opponents’ tanks. Ammo racks, driver/crew positions, and fuel tanks are all vulnerable. A well-placed shot can take out an entire crew, while ammo racks and fuel tanks can render the vehicle immobile. 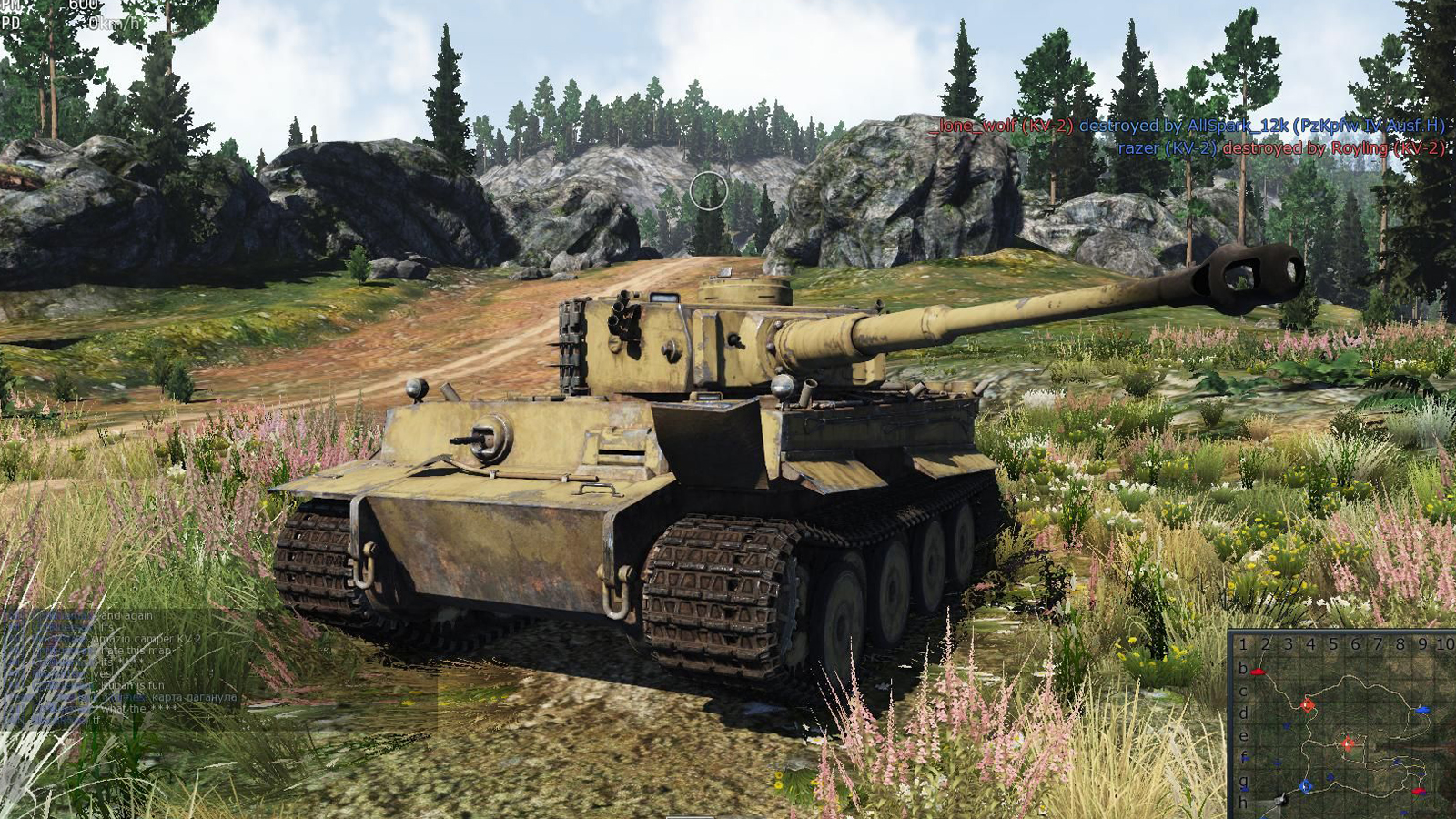 We mentioned above how certain tanks are suited to specific situations. If you’re piloting such a vehicle, it’s important that you stick to your task. A lightweight and fast tank isn’t going to be much of a match to heavier ones but is effective at scouting and pressing the advantage. Similarly, heavy tanks are good at securing open spaces and keeping the enemy pinned down but aren’t particularly mobile.

On the battlefield, it’s important you play a role that’s going to benefit your team. Otherwise, you’ll find that you’re quickly overwhelmed.

War Thunder’s ground forces are expansive. There are lots of different units you can choose from, and just as many that you’ll go up against. As much as it’s important to know how your own tank works and what its strengths and weaknesses are, the same is true for the opposition. You may find that certain tanks keep wiping you out no matter what you try. It’s always good to look at the in-game stats of such vehicles to see where their weaknesses are.

Look for advantages and compare the stats of your tanks. Come up with strategies to exploit those vulnerabilities you find and test them in the field.

Many newcomers to War Thunder automatically choose the arcade mode. There’s good reason for this; it feels more like a game and is way more forgiving than the other modes. You can manoeuvre faster, keep track of enemies, and there’s a slight aim assist.

However, if you really want to excel at the game and improve your skills, you should explore the other modes. Realistic and Simulation may seem daunting at first, but with a bit of practice you’ll soon pick up some skills that will improve you as a player. 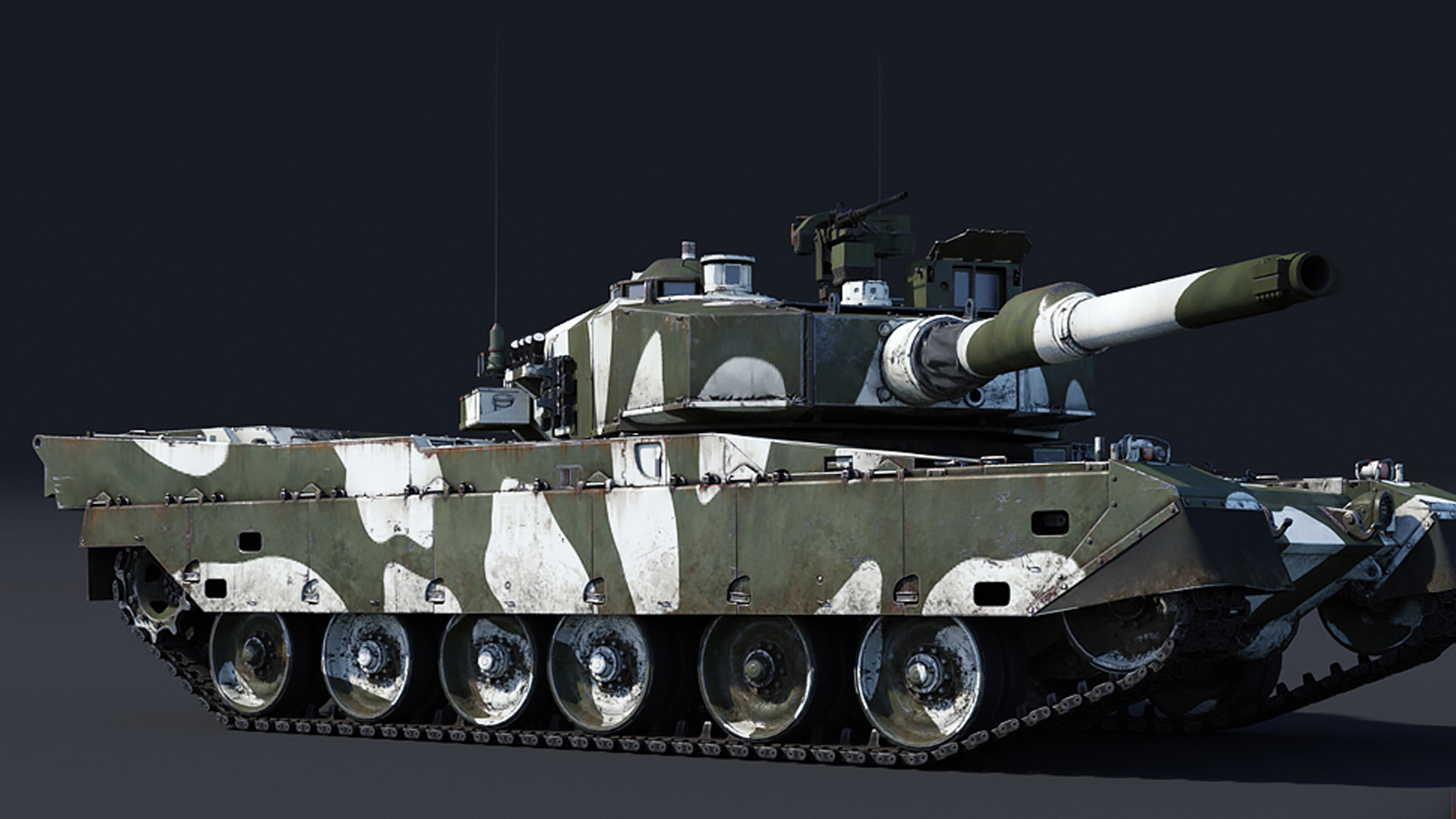 War Thunder’s ground forces expansion was a welcome addition to the game. Along with more recent updates, such as Masters of the Sea naval combat, it’s made the title a more comprehensive and enjoyable experience. With the various tanks now in the game, there are a lot of mechanics and subtleties to get used to. New players should play and explore as much as they can while researching and looking up points they’re not sure about.

This is a game that focuses on historical accuracy and immersive gaming. There are lots of units and mechanics to get used to, but it can be incredibly rewarding once you master these.