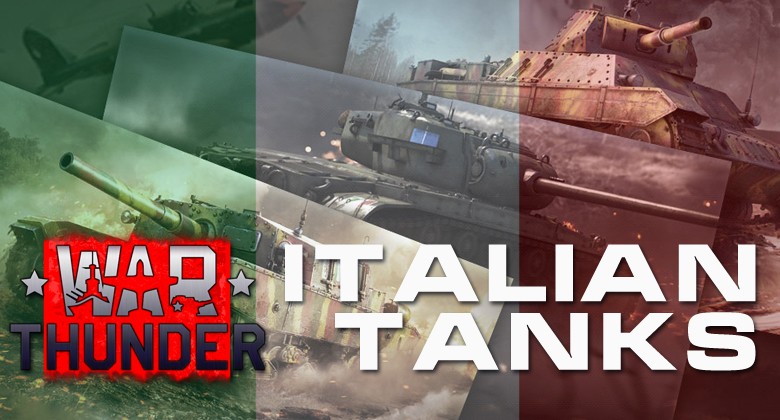 War Thunder is a popular massively multiplayer online military game from Gaijin Entertainment. Since its release in 2013, the developers have continued to add to and support the game. As it’s a free to play title, this means that there’s a whole lot of content you can access. Those who pay for premium services will also get to sample upcoming content in closed beta tests.

Two of the most recent updates, patches 1.82 and 1.85, added some significant improvement to the game. The Masters of the Sea update (1.82) introduced naval units into the game. Supersonic (1.85) added Italian ground units. We’ve already written at length about the new ship content, so this guide will focus on War Thunder Italian tanks.

The Supersonic update (1.85) for War Thunder added plenty of great new content to the main game. Much of this had been on beta servers for a while. But it’s now in the game proper. Some of the most notable additions to this release were supersonic aircraft, guided air-to-air missiles, new ships, and, of course, Italian ground forces.

Below, we’ve listed out all of the War Thunder Italian tanks now in the game:

As you can see, these 38 unique units cover a broad range of the most iconic Italian ground units from military history. As with all of the game’s content, the developers are committed to recreating vehicles as accurately as possible based on their design and performance.

The units displayed above are showed across six different ranks, meaning the War Thunder Italian tech tree is pretty substantial. Players have plenty of options for advancing their units in a way they see fit. 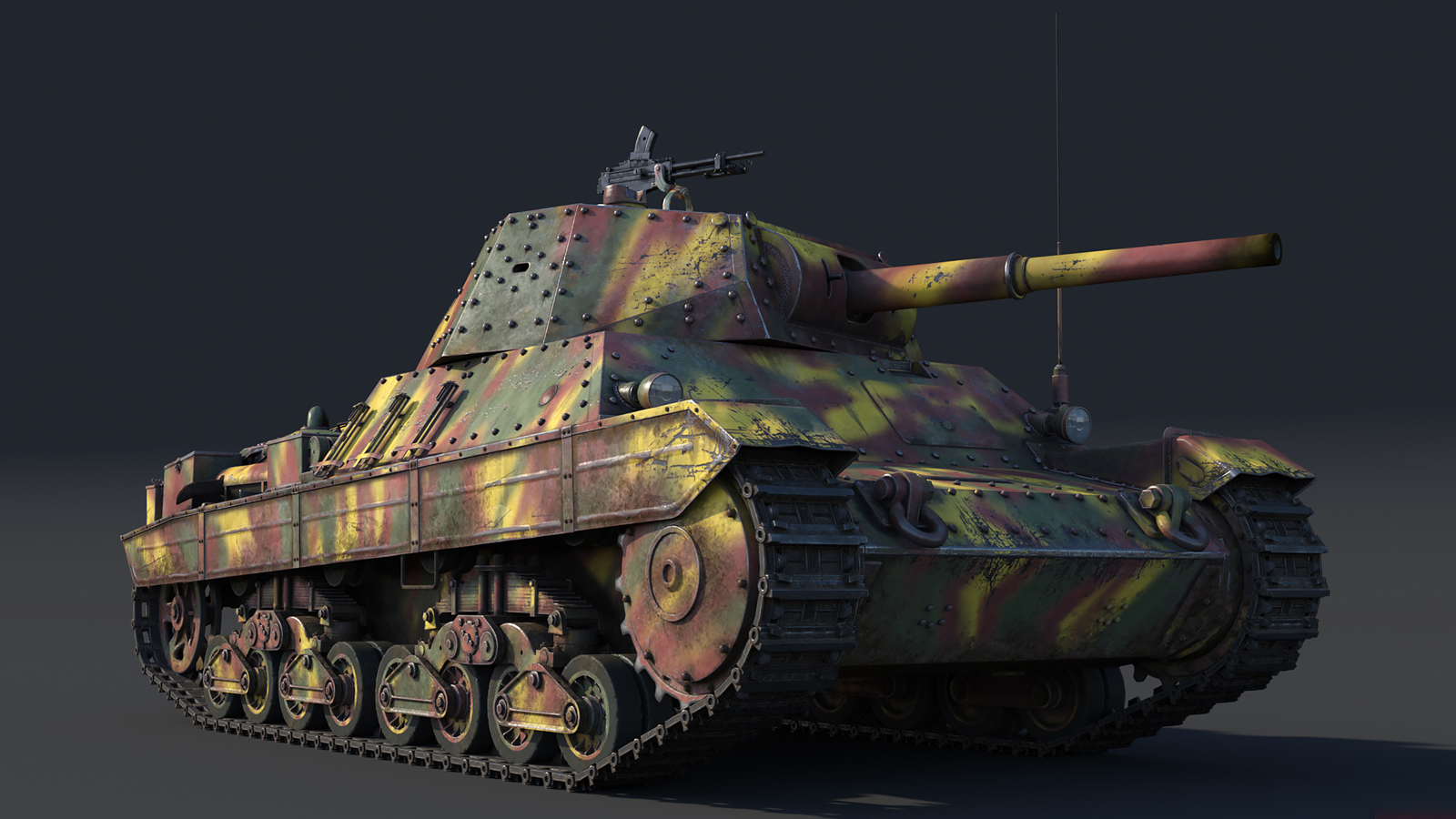 How you progress your tech tree is up to you. There are many exciting vehicles to choose from, but not all are created equal. Below, we’ve outlined some advice for each tier in regards to what is worth choosing and what isn’t:

Here’s some info about the picks of the first rank of the tech tree: 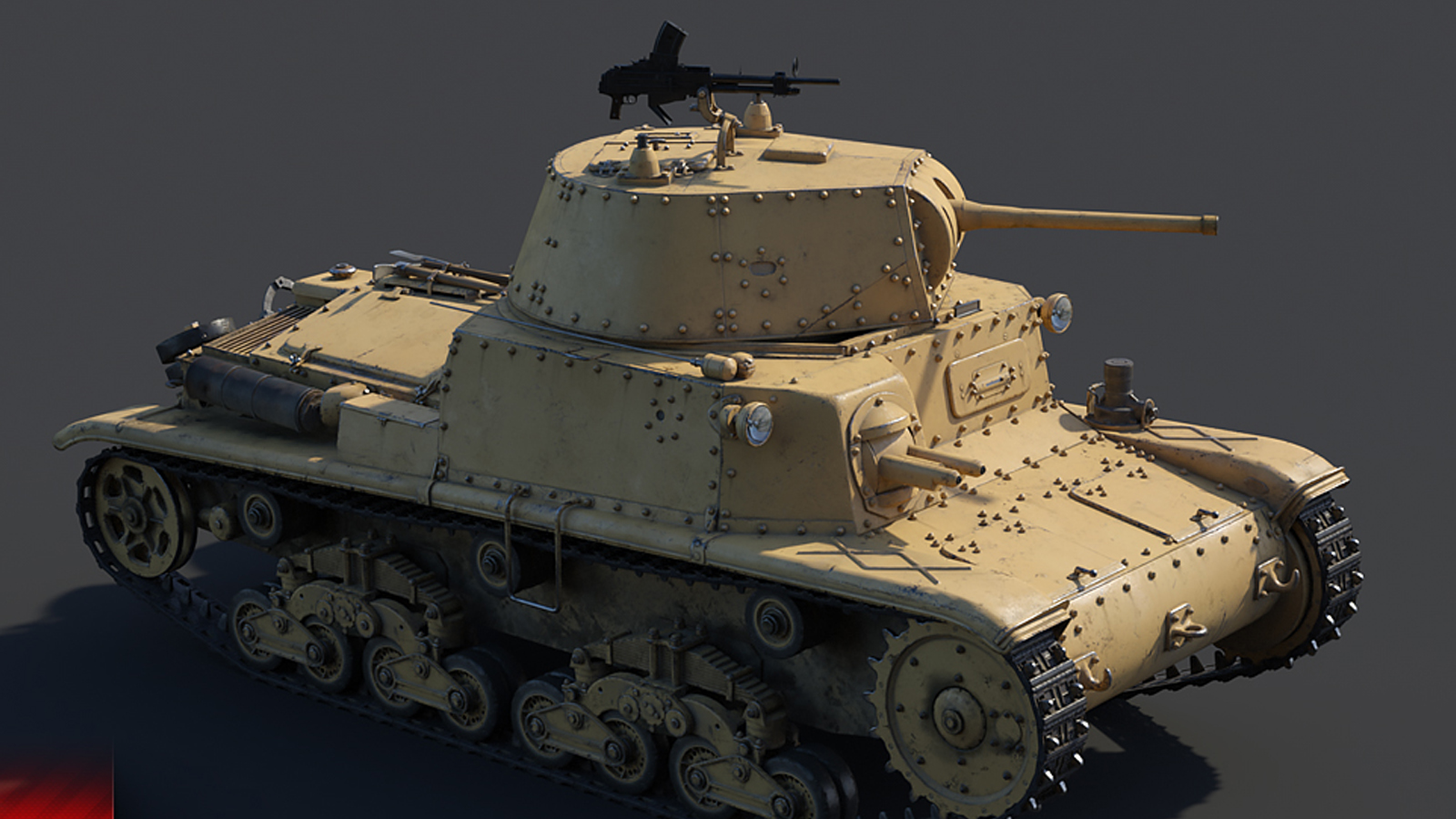 Here are some notable units from this level of the tech tree: 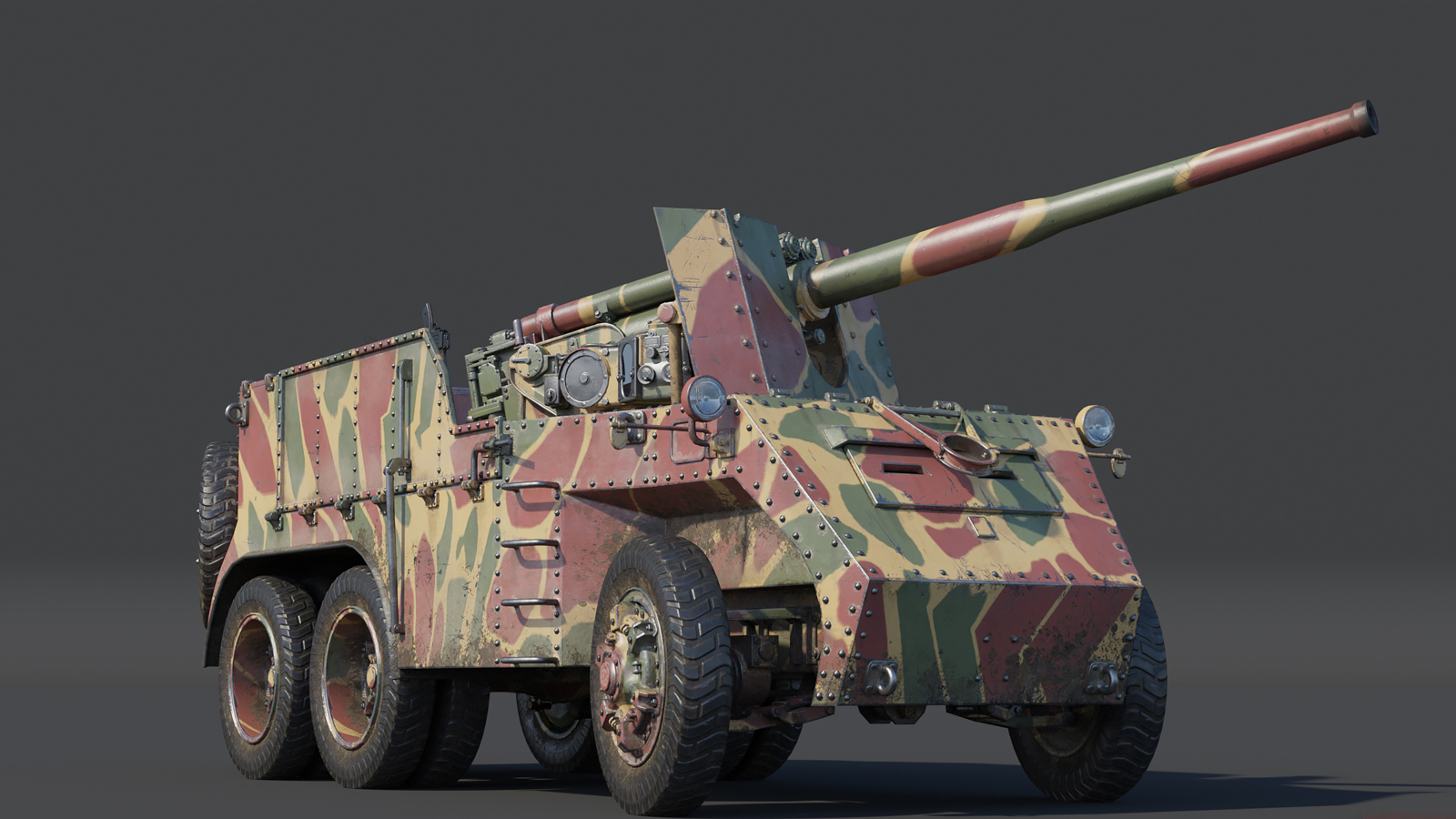 For this rank, we’ve mentioned some of the most useful units available: 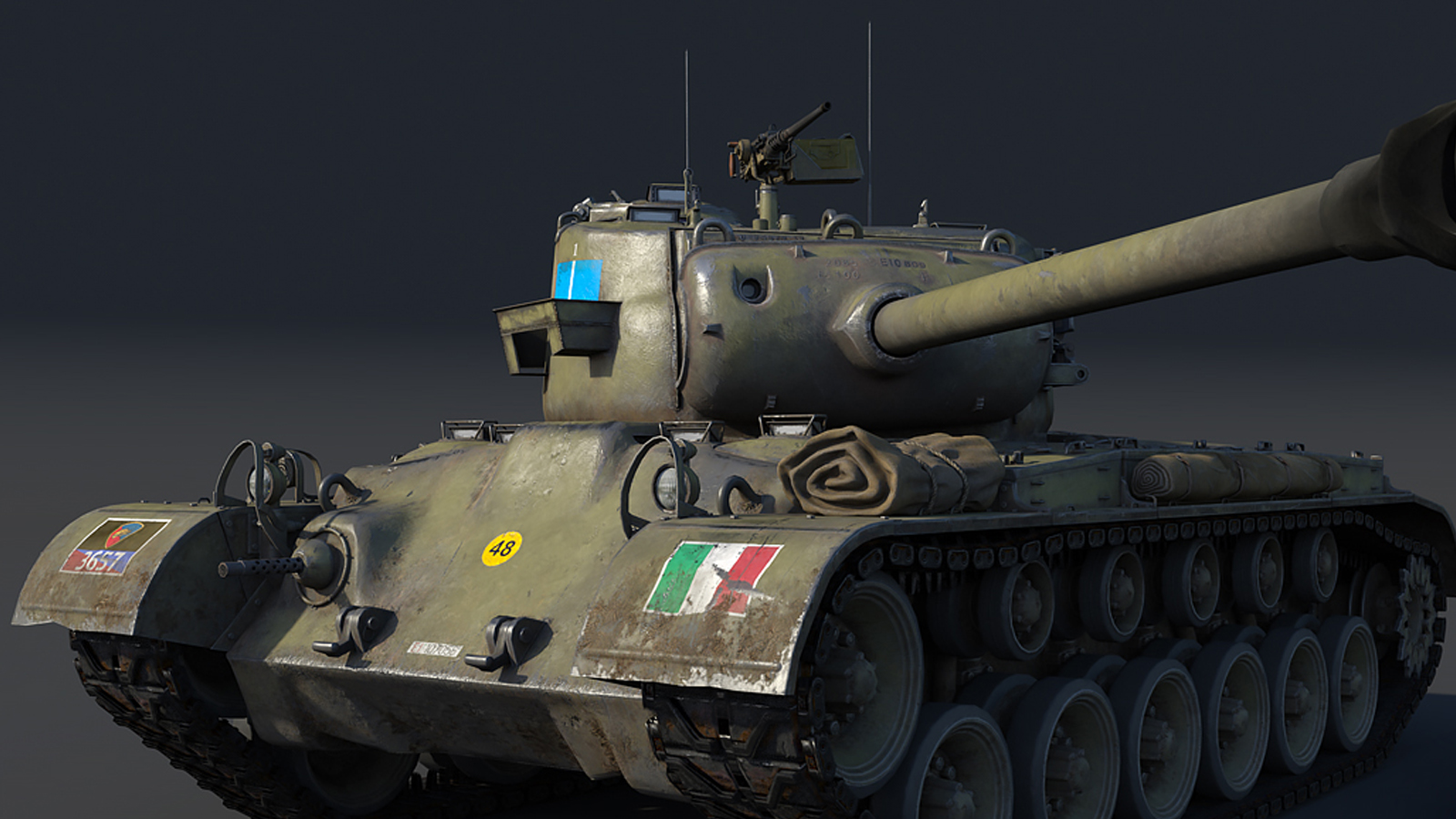 The addition of War Thunder Italian tanks is a welcome one to the game. Although they may not be the most powerful units in the game, there are plenty of interesting ones across each rank. As always, Gaijin Entertainment relies on historical accuracy when introducing new vehicles.

The community is starting to embrace the Italian tanks, and there will no doubt be plenty of skins coming to the marketplace and other sites soon. You can start exploring this new content for free by downloading War Thunder.