Clash of Clans is a mobile strategy game from Finnish developer and publisher Supercell. It’s a freemium game that’s available on both iOS and Android, released in 2012 on the former and 2013 on the latter. The game is an online and multiplayer title, with a variety of mechanics.

This title sees players take on the role of a village chief. In Clash of Clans, you enter a persistent fantasy-themed world where you must build up your village, protect it from attacks, and conquer your enemies. You can choose whether to play solo or to combine your forces with other players to form clans of up to fifty people. This latter option gives you the chance to take part in the game’s Clan Wars feature.

The main way you can grow your village is to gather resources. The best way to do this is to attack and defeat other players. Clash of Clans also gives you the chance to train troops, which you’ll need if you’re to conquer your enemies. Like many mobile games, you’ll have to manage your resources, of which there are four. Gold, elixirs, gems, and dark elixirs can all be used to improve your village and troops.

There are several types of buildings in the game, and you’ll have to construct a variety of them as you progress. Each has its own function, from gold mines to gather resources, to town halls which unlock new buildings and troops. Your troops can be upgraded with barracks and spell factories.

Although there are some single player elements to Clash of Clans, the main focus of the game is on multiplayer. You can create communities with other players and fight against other clans to assert dominance. These Clan Wars can last for a long time, and earn players a vast amount and variety of loot.

Fans of mobile games should definitely check out Clash of Clans, which has received largely positive reviews. You can download the app for free and start using it today. 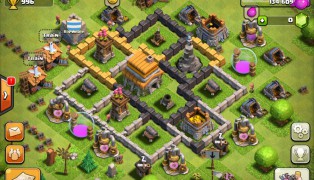 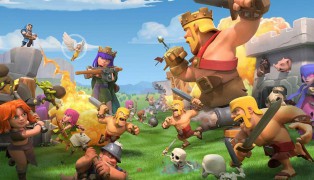 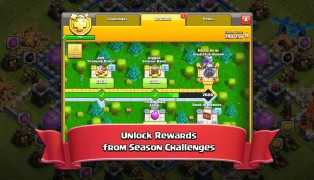 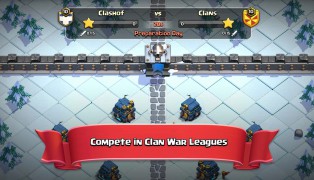 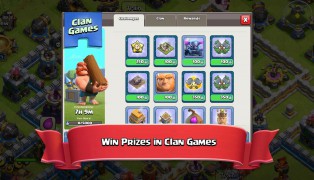 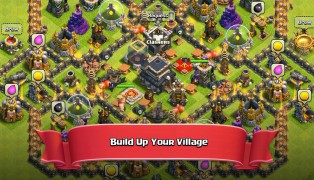 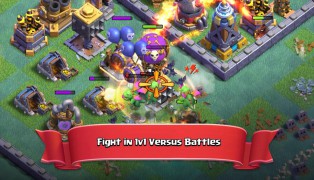 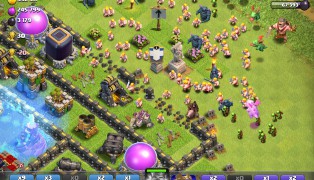 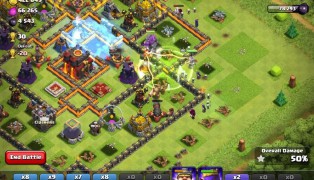