Crossout capitalizes on many different aspects at once, and does it well. Firstly, I have always enjoyed the Mad Max franchise and Crossout captures its essence; a rugged unforgiven time dominated by big guns and speed. I had played the recent Madmax game but it fell short. Crossout fills the emptiness that needed to be filled. In Crossout you, of course, start with nothing but a couple tiny machine guns, a scrap truck and barely a frame. As you proceed through the game you acquire fallen parts which you can then use to place upon your vehicle. Matches are split into two. PVP brawls and PVE raids. Raids gain you valuable copper that is used in crafting. Generally raids consist of protecting points of interest, escorting vehicles or acquiring cargo from raiders. Although PVP matches do not have an entry fee, Raids do in the form of fuel. You gain an amount of fuel each day or can acquire fuel in PVP matches in oil drums. 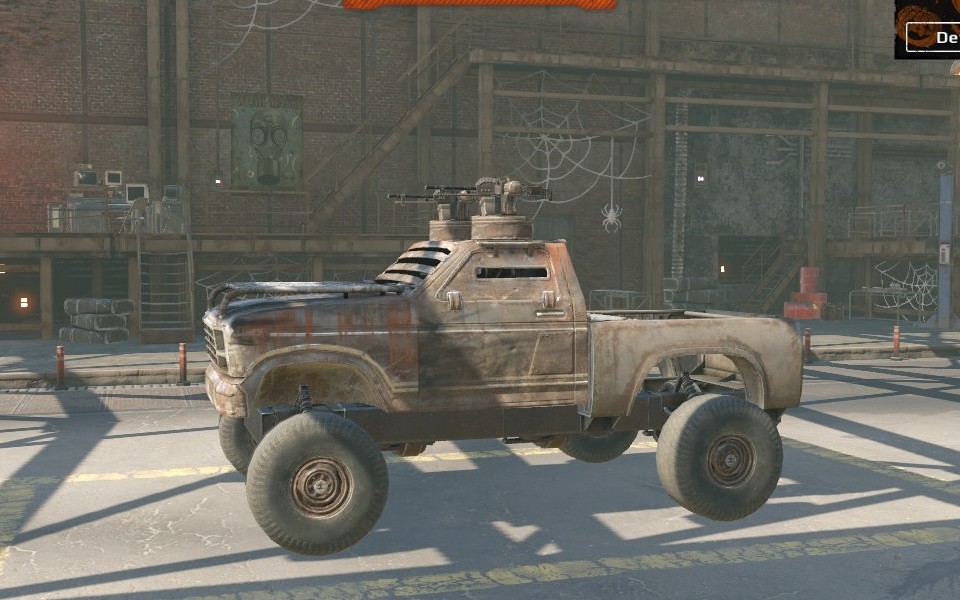 By playing this game you can get 2160 Play
PVP matches is where the game truly lies. You not only fight against real people, but their insane creations. A lot of fun is just to see who made what. As you continue to play matches you gain parts. These parts are gained by winning matches, reputation levels, dailies and crafting. Daily quests are very powerful and should be completed as soon as possible. More than once I have gained weapons 1.5x as powerful as my old ones from dailies. Reputation is nice too, as you level a faction, you gain better crafting benches and acquire items. As you gain and place more and more items or upgrade your current parts, you increase your power score. This powerscore is used for match making purposes. Generally I have seen a increase in harder opponents near 1000-1500, 3000, and 6000 powerscore. This is a nice system since rockets, drones, and plasma weapons are very powerful and left for later levels. It keeps you on a somewhat even footing and removes twinks (wow anyone?) from ruining any fun. It also keeps you crafting. 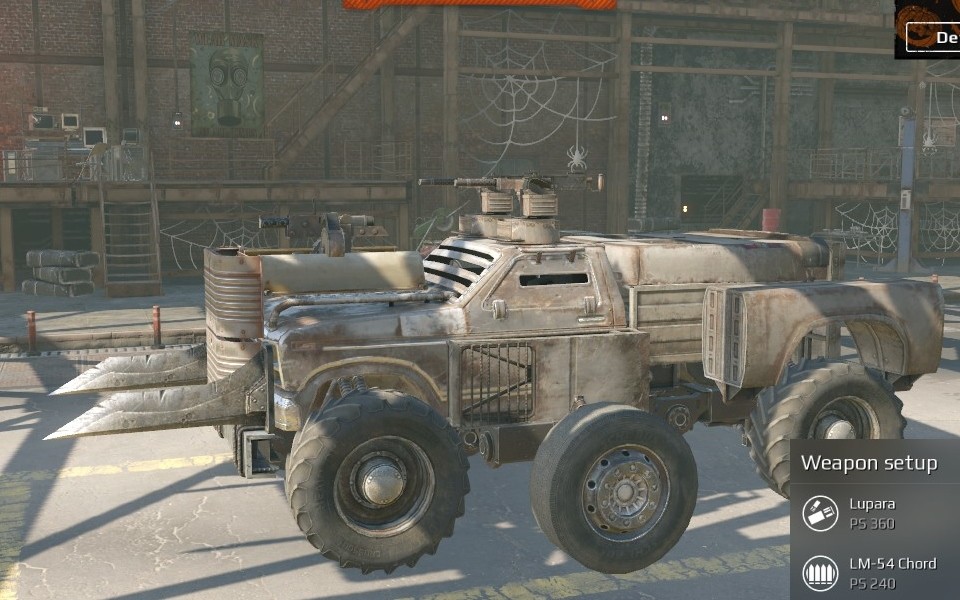 2630 Play
This crafting/molding of your own vehicle is simply amazing. There are guidelines, however the possibilities are endless. A giant mobile sniper tower platform? Done. Saws on the front of vehicle ready to cut opponents in half? Done. There are numerous items, cabins (van, truck, semi, buggy, plane, and more), weapons (chainsaws, lasers, flamethrowers, shotguns, cannons), and armor. So much fun is to see what works and what doesn't. One failure of my own was a cannon upon a tiny 4 wheeled platform. On the battlefield, I realized that when i fired it would kick myself onto my backside (I had to make a wheelie bar just to stay upright). Simply playing matches to acquire new parts so you can craft a bigger, better vehicle is simply tops. I finished my quests in Bananatic but will still continue to play this game. A super fun game.
1528 0 Share
5.0 (1)