Real money trading with virtual goods and services is a phenomenon known among those who seek refuge in the imaginary worlds. "Entropia Universe" is one of the online games with real economy, in which the user can check his strategic and good negotiator skills through an imaginary character.

The graphics in Entropia universe are updated and feel fresh. Every part of the game world looks great, and you will have a lot of fun exploring the world and its environments. Animations are very good, the character models look great, only some monsters have some old textures. The games comes with 3D graphics, so the experience does rely a lot on exploring. However, the real cash economy makes the game really appealing. You can take numerous jobs such as hunting various species of animals, defeating mechanisms or mining resources.

You can also craft tools, various items and weapons which can add a lot to the experience.

The music and sound effects are also good as well. The voice acting needs work, but you are here for the gameplay and exploration, unless you are very picky about voice acting in MMO games you will have no problem with it.

There are alot of professions here, as well as the exploration factor which is really fun and complex. There are lots of places to explore, and the creatures in the world are very well designed, which really make the game a lot more interesting for a sci-fi enthusiast. This game is a beautiful representation of a sci-fi game in which you can explore a large planet that is full of dangers, and in which you will have a lot of things to discover. No two things are the same here, which makes exploring the game’s massive world a delight.

The gameplay is really fun as you get to do all these professions, solve alot of tasks and quests, and, in addition explore a game world while also earning real money in your real life.

The specific feature of the game "Entropia Universe" is that it allows real life money to be exchanged in the virtual currency of the game, Project Entropia Dollars (PED), where 10 PED represents the equivalent of one US dollar. The player can deposit real money in the game, through several methods, but the most commonly used is through a card registered at a bank. When the money is transferred to the virtual character's account, the money is automatically exchanged in the PED. The minimum amount to enter the game is $ 10. 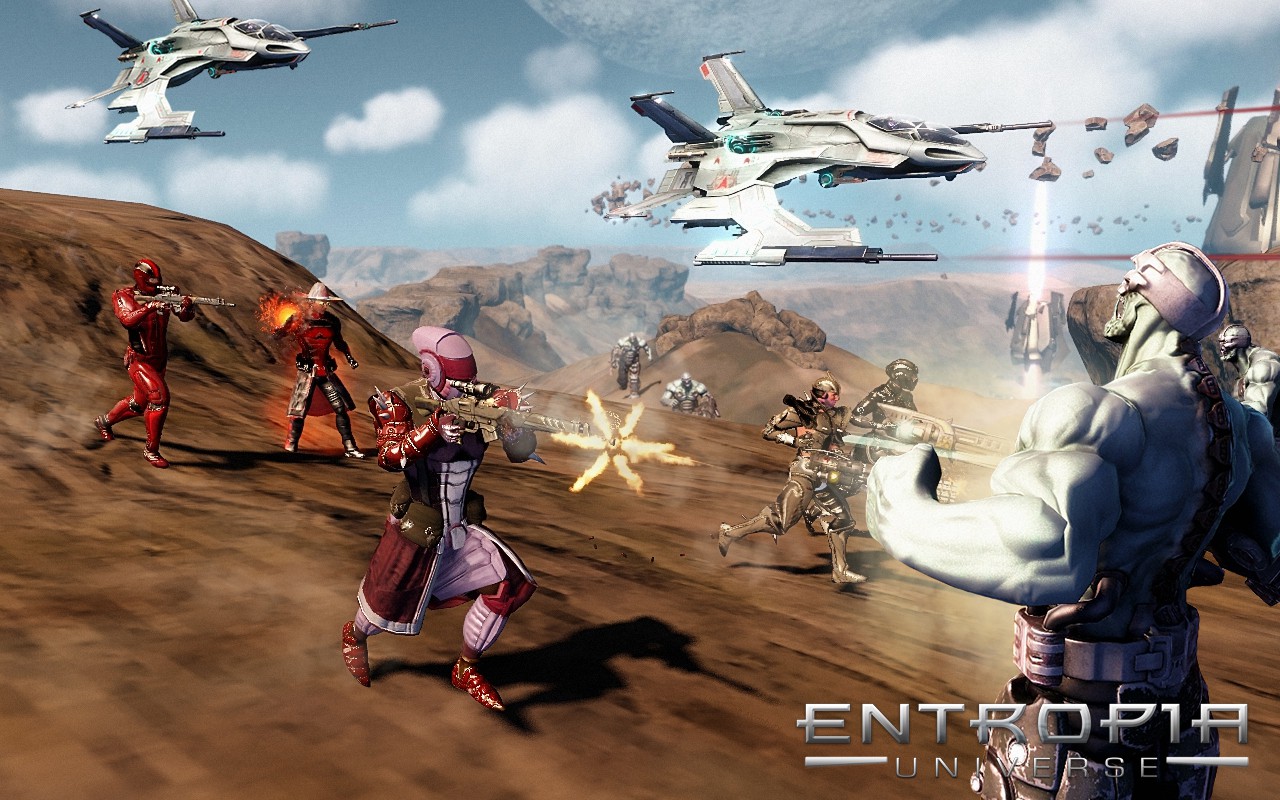 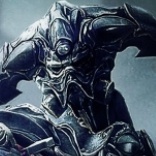 The player is not charged for the software, nor for connecting to the servers of the Swedish company MindArk, the owner of the game. The software can be obtained free of charge from the official website of the game (www.entropiauniverse.com). The player removes money from his pocket only if he wants virtual goods or services that his character cannot afford from the money earned in the imaginary world.

There are a lot of dedicated players active in the game, Mindark doesn't list active player counts anywhere, so the best measure is to seehow many items are listed on the auction. Looking at Calypso (a planet in Entropia Universe) you will find an average in the past few years between 800-900 pages of items. That doesn't give the most accurate account of how big the player base is, but it does suggest that player activity is relatively stable.

Entropia Universe brings a good balance for an adult gamer, or a gamer that wants to earn an extra buck while enjoying a sci-fi universe, it’s certainly well worth your time.