Final Fantasy XIV is a MMO developed by Square Enix in 2010. The game world is set in the world of Hydaelyn, where players can travel the realm known as Eorzea. Become a Warrior of Light and save the world from evil! Collect crystals around the world to assist you in fighting the darkness. Complete quests to uncover the world and story. Choose from various classes and customize your character. In Realm Reborn you can play a character that fits your unique gameplay style.

When creating your character you have many races to choose from. You can be a Hyur, Elezen, Lalafell, Miqo’te, Au Ru, and Roegadyn. When picking classes you can choose from a gladiator, archer, lancer, conjurer, arcanist, and more! Customize to your heart's content. After starting your character you will travel to one of the three city-states depending on your class. As you complete your first quests you will earn EXP, Gil, an airship ticket, and be able to join the Grand Companies of Eorzea. You are able to play with your mouse and keyboard, or if you prefer a controller you can use that too!

In Final Fantasy XIV, also referred to as Realm Reborn, you can do many things, along with completing quests, you can fight random people and animals. After defeating your opponent various items are dropped. Some items can be crafted to help with crafting armor, weapons, clothing, and much more! You can also mine, harvest, and gather various items.

Along with playing solo you can also play with friends. You can join guilds and participate in Dungeons, Guildhests, Trails, Raids, and PvP. While competing online and fighting through quests you can earn several achievements. You can earn achievements for exploring, battling, crafting, gathering, items, quests, and more! Don’t feel like crafting or finding an item? You can go to the shop and buy items you need to craft with and items to help you through your journey.

Do you enjoy customizing your HUD layout for games? Well you’ll love the customization you get to have with Final Fantasy Realm Reborn, when going to HUD layout you can customize where to place your map, chat box and more! Battling opponents is similar to other MMO games, you use skills to attack, heal, and deal damage. The system is fairly easy to pick up and learn. You have various stats to look over such as HP, TP, MP, and Enmity. HP stands for hit points which is how close you are to knocking out the player. TP stands for tactical points and is determined by how good you cast spells and timing. MP stands for magic points which is used for casting spells.

Final Fantasy Realm Reborn has an in-depth game world with a huge amount of content to explore and play in. You will travel to various areas and meet various people throughout your journeys. There are also several expansion packs with the game if you are interested in even more content. Ready to enter the stunning world of Eorzea? Embark on a beautiful, dangerous and exhilarating journey through Final Fantasy Realm Reborn. 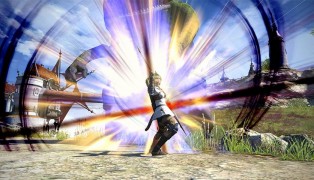 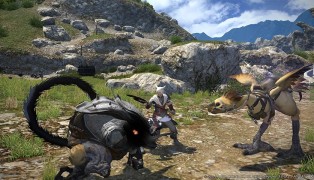 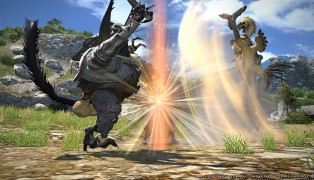 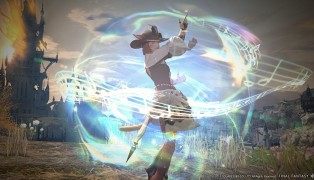 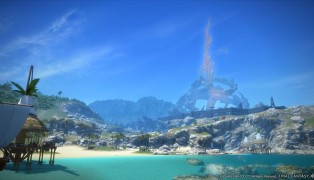 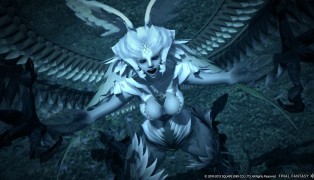 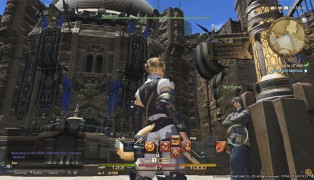 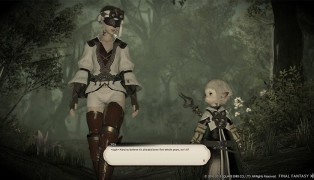 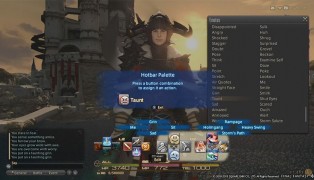 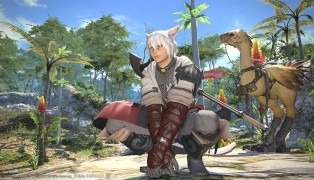