Another free to play game has hit the web, but is it worth playing it? It seems very different and original in the beginning. It has some unique ways of implementing Greek mythology. For instance, after you build the temple, you get a choice of a Greek god to worship. Each of these gods give you different rewards from mythology as well as perks to keep your city in top notch condition. Unfortunately, there are only 6 options from the 12 Olympians. These are Zeus, Poseidon, Hades, Hera, Athena, and Artemis. Now we get to the part that is very crucial: is this an original game? It has unique military units and buildings, Sadly, it feels too much like other games before it. Grepolis has the same elements of games such as Forge of Empires, but a lot less engaging content. While it is true the research academy exists, it never lets you break out of the early to mid stages of Greek history. In FoE, you can advance through ages and steadily get better things. In Grepolis, you can click a few buttons and already have better things than you did before. Because of these reasons, I would say that playing this game in the long term will be a drag. Not only is it not exactly fun to play, it relies on B2P content, like most games of this topic do, in order to get powerful. Because of this, I would have to rate it at a 2/5 for being original. 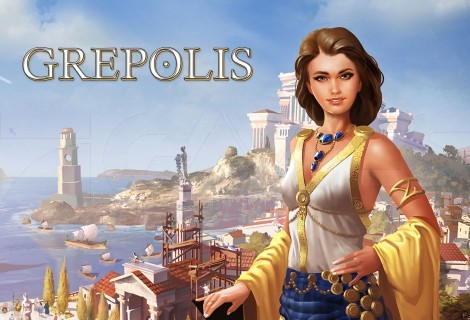 By playing this game you can get 100 Play
Is the community at least different? Well, from what I've seen, not really. The community is usually really silent and there's almost never anyone online that's near you. So, in other words, most games like this to ever be created. Within the first couple of months, most good games start getting some sort of "fan" content. I have not seen any fan content for Grepolis, or any game like this for that matter. This is why I don't typically play these types of games. If anyone besides you is online, which I have seen once, they don't seem to do much. It could be because of the lack of things to do besides attack players in the later game, but I could be wrong. To me, a community is what makes a game alive. Since this game has no active community, I can't give it anything higher than a 1/5 for the community. 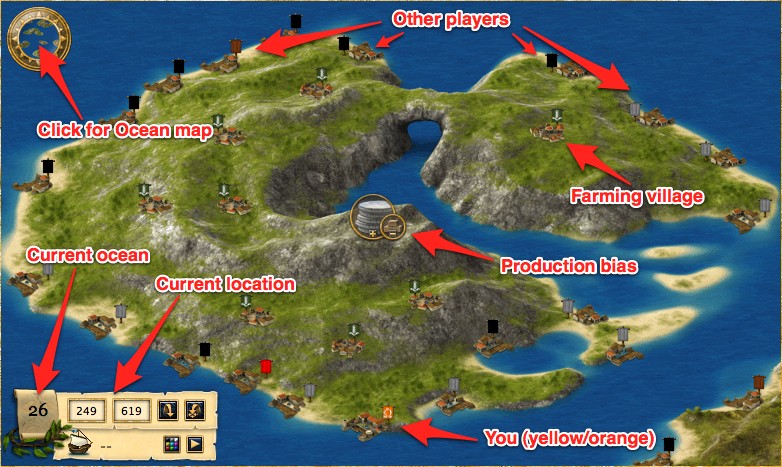 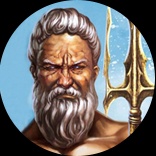 100 Play
Surely the aesthetics can make up for this, right? Well, let's look at it. It has some entertaining things about it, and it certainly is humorous to watch the workers scuttle about because of the cheap animation. Like most games that have this concept, you cannot view the battles after you send units. While this is logical, it takes away from the experience of the game. The looks of the islands you are placed on and the buildings and units seems to be similar to other build your city games. The visual play on them to make them look like ancient Greek buildings is mostly successful, but there are a few issues. For instance, the senate is the center of your city. That would be accurate, if this was Rome. The Greeks used a strict Democratic system. Their form of government was called an assembly, and took place in a building that shares the name. However, this is by far the best part of this game. 3/5 for looks.
908 0 Share
1.0 (1)