In the free-to-play MMORTS game Grepolis, players can build cities, manage governments and people and create their own army in Ancient Greece. To be successful in Grepolis, you’ll also need to win the backing of Greek Parthenon of Zeus, Hera, Athena, Hades and Poseidon, and can crush your enemies with the support of allied players and formidable alliances. Call on the likes of Leonidas, Hercules, Andromeda and Helena to use the powers and strengths to help your army and city. Successful players will be able to expand their armies and empire quickly. The Greek Gods can help you summon mythical unites including Cylops, Pegasus, the Minotaur and Medusa.

You can take on real-life players from over the world and build your army from 27 different types of units. You can also trade with other players and increase your success by researching 30 valuable technologies. Players can build 13 different constructions and enjoy the game via their apps and browsers. Are you ready to reshape history?

Engage in combat on land and at sea. You can even declare war on your neighbours and build temples to honour the gods. You can also choose monuments and buildings including harbours, silver mines and timber camps. Fast construction times are on offer, which is ideal for those wishing to make progress quickly. Gods can help you in various ways. For instance, the goddess Hera can help you boos production and Poseidon will dilute the powers of your sea-based opponents. Why not delve into the world of Grepolis today? 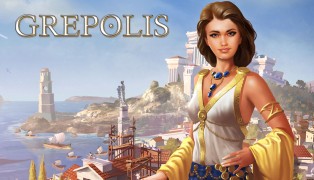 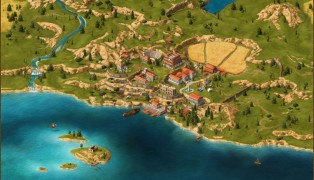 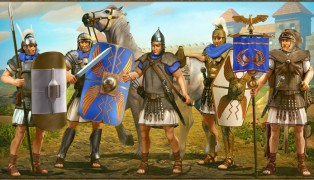 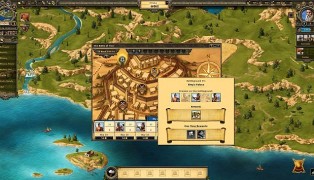 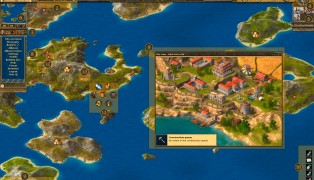 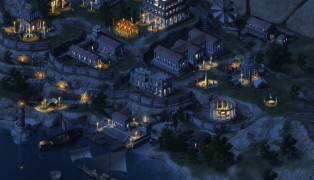 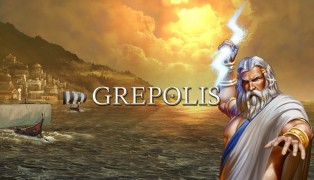 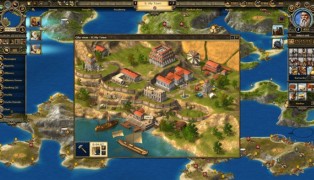 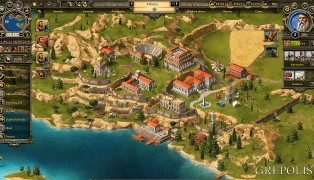 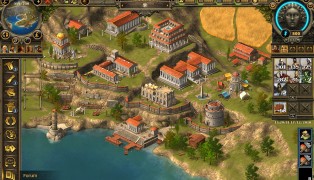