Heroes Evolved or League of Legends?

Nowadays "MOBA" is very popular and today I want to show you this new game called Heroes Evolved, this game is well developed and has a great quality graphics and very good visual details in each of the characters that exist in Heroes Evolved

Many people might say that this game is a copy from League of Legends or DOTA but this does not make it less fun, at first when I saw the map of the game and I saw several of the heroes I thought it would be somewhat boring since it is equal to League of legends I even thought it was a mere copy.

Heroes Evolved has many qualities that are very similar to the League of Legends, such as the main map "5 vs 5", only has a couple of differences on the map but in essence is the same map.

But the truth is Heroes Evolved has a wide variety of character, around 80 and that's more than in most MOBA games. 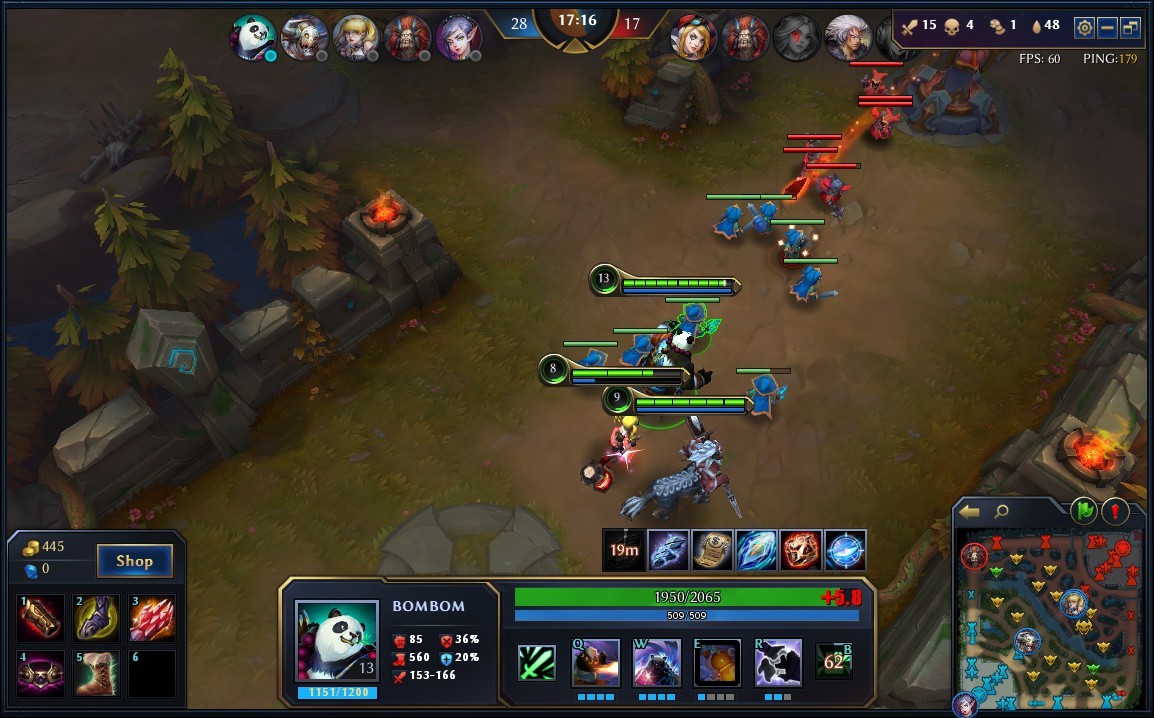 By playing this game you can get 100 Play
In Heroes Evolved we will also have available an option to give each character a small bonus of attack, special attack, defense, speed, and for this we must buy some objects and equip them to our characters.

Heroes Evolved has so many heroes to select makes and this makes the difficulty much greater, as it is more difficult to get accustomed to a single strategy and also there are many ways to attack an enemy with either support champions or attack champions.

Just as in many MOBAS, every hero from Heroes Evolved has different aspects to personalize before each battle, but I think the biggest difference between Heroes Evolved and league of legends is that Heroes Evolved is available to play on cell phones and on Steam as we know Steam is one of the largest platforms of computer games and this can benefit them a lot. 100 Play
The music from Heroes Evolved fits well with the battles and each character is designed in a very different way and many of this Heroes are similar to the characters in DOTA 2 and others to the characters of League of Legends, but there are also a lot of characters created Completely from scratch.

Heroes Evolved really is a pretty good and funny game, the bad thing is that many of the people who see it most surely think that it is a mere copy of the League of Legends and do not give a chance to this game, that is something Which the developers of the game must have thought about.

Playing with each of these heroes is very challenging and entertaining so if you want to play MOBA games it would be good to give them a chance even if you already play League of Legends and this could be a very interesting game to play
2142 0 Share
5.0 (1)