The client-based free-to-play MOBA Heroes Evolved has a large emphasis on real-time strategy and multiplayer arena combat built on 5 v 5 matches. Two teams embark on bloody battles against each other in order to win supremacy, and the successful team needs to destroy the opposing base first. There are scores of playable characters to choose from, and each has their own set of valuable skills and attributes. Work with your team to gain access to powerful artefacts, earn gold, level up and find the perfect balance between defence and attack. The vast array of characters available means you shouldn’t ever struggle to find one that suits your playing style and the skills of other team members.

The game can be downloaded and installed within seconds, so you could be immersing yourself in the exhilarating world of Heroes Evolved in no time at all. It also offers lane-based combat, where you can engage in combat with three lanes or battle to control a single lane. All players have customisable nameplates. Each time you show off a special action, your nameplate will be exposed to other players. You can personalise it with backgrounds, emblems and titles.

Humanity was sent underground by the Sorcerer King Zakar three centuries ago, but heroes are now battling for the freedom of the people whilst taking on humanity-hating monsters. PvP and PvE gameplay is on offer. Matches are even recorded so you can learn from your mistakes and heighten your chances of victory later. Why not explore the breathtaking world of Heroes Evolved right now? 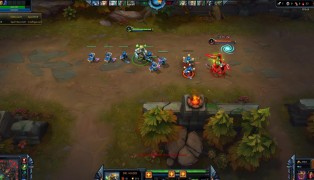 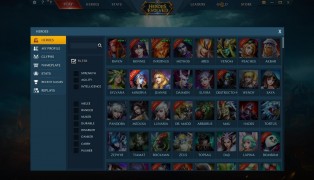 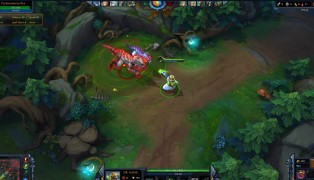 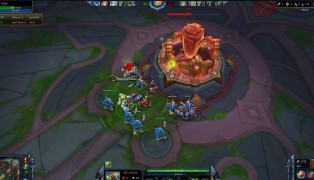 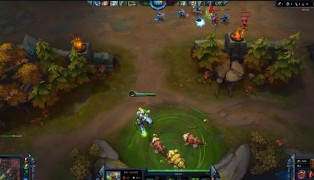 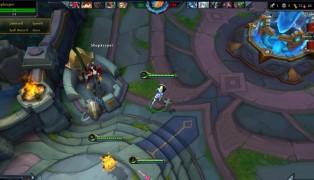 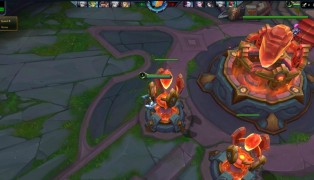 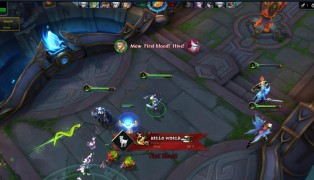 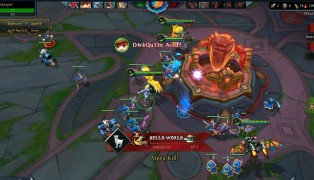 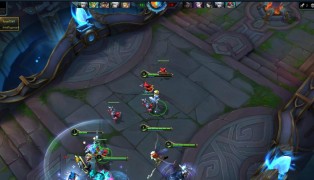