Enchantments in Minecraft are often very useful in getting a boost in attack or protection power. Getting the enchantment you want depends alot on your luck. Today i am going to explain the enchantments for your bow and armor. Firstly, for the bow, there is power, which increases the general damage done by the arrow. This is a very good enchantment similar to sharpness for sword. Next, is Flame, who acts similar to Fire Aspect. It sets the target on fire when the arrow hits it. The infinity bow enchantment may be the most useful of them all. All you need is one arrow and you get to shoot an infinite amount of arrows. Although your bow will still wear down its durability unless you get an unbreaking enchantment on it. If you have a tipped arrow, the power of your bow's infinity will not affect it. 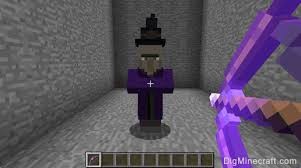 By playing this game you can get 100 Play
Punch is not a great enchantment as it is like knockback for bows. It knocks enemies back upon arrow contact. The bow already has a little built in knockback, but this enchantment just knocks the target back further. If you are shooting a target with an arrow, you probably already a distance away so I wouldn't see how this would be much of use. There is also unbreaking for bows which is pretty obvious, it lasts forever. Unbreaking combined with Infinity can be a pretty valuable and useful bow. Now to armor enchantments.Depth strider allows players to swim faster in water and by the highest level(3), players can swim in water as fast as they walk on land. Fire resistance reduces damage taken from fire and can be extremely useful in the nether when fighting blazes or fireballs spit out by ghasts. 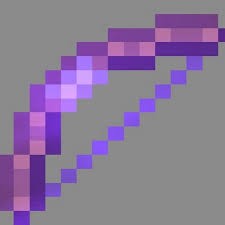 100 Play
Protection is probably the most useful enchantment of all the armor ones because it increases the overall protection of the armor. Projectile projection increases protection from projectiles. This can be helpful against skeletons. Aqua Affinity is pretty useless as it is only for helmet and allows players to mine underwater faster. Blast protection reduces damage from blasts and can be effective against creepers. Frost walker is an uncommon enchantment only for boots that allows players to walk on water by freezing the water and protects from walking on magma blocks, found in the nether. Thorns is a uncommon enchantment that damages close by mobs when they damage the player. The downside to this is that is decreases the durability of the armor. Feather falling is only for boots and reduces fall damage.
1600 0 Share
5.0 (1)