Minecraft is a gaming phenomenon; a sandbox building game with simple yet addictive focus: it involves players interacting with the world by positioning and destroying different types of blocks in the environment. However, it allows for endless creativity. Players can make artwork, come up with inventive structures resembling real ones and share their creations on single and multiplayer arenas and across multiple modes of gameplay. Interested in game design yourself? Is there nothing better than to see other players visit your creations and interact with ideas and tributes you have provided.
Some other kinds of activities or modes include combat, gathering of resources, exploration and crafting. More challenging gameplay modes include a survival mode where the player needs to attain resources to construct the world and keep healthy, a straight-forward creative mode where unlimited resources are available to build with, and an adventure mode where gamers explore custom maps made by others. Spectator mode: this lets players fly around and cut blocks, without the power to position or break them. Note: The PC version of the game is notable for its modding scene, where a dedicated community creates fresh gameplay ideas, items, and new assets to enhance and enrich the game further.
[from Wikipedia: Minecraft has won numerous awards and accolades. As of February 2017, over 121 million copies have been sold across all platforms, making it the second best-selling video game of all time, only behind the various releases of Tetris.]
Why not join in the creative fun and see what you can come up with today? You too can break into the world of Minecraft and become one of its intelligent and respected builders, spectators or players. 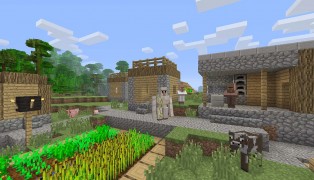 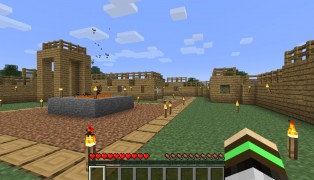 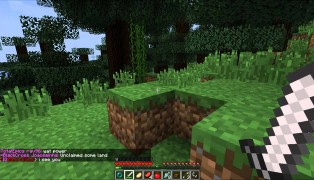 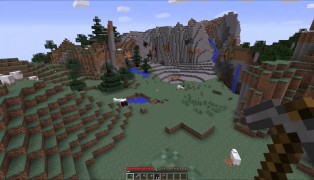 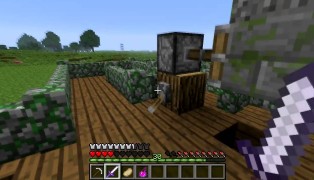 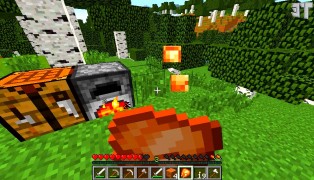 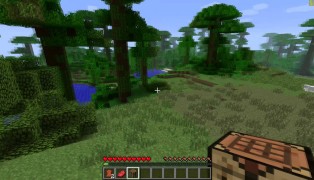 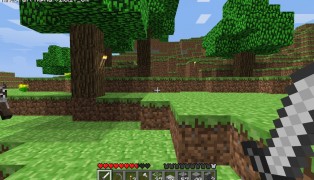 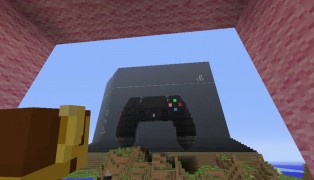 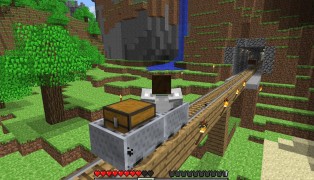