My take on Apex Legends

Apex is a free-to-play battle royal game that came out unexpectedly and took the world by storm. No one suspected its success when it had rivals like Fortnite, PUBG, Csgo and Call of duty.

Most people suspected due to it being made by EA it would be littered with game breaking micro-transactions. Luckily the micro transactions aren't as unfair as battlefront 2 and but there is still a small amount of gambling in opening the apex packs. The fact that that its only available on EA's platform ORIGIN doesn't help it much. Yet currently it is one of the top battle royal games with the likes of PUBG and fortnite.

Even with its questionable PR tactics like paying huge sums to streamers and YouTubers to play and promote this game. the game speaks for itself and the reason why its one of the top games is easily visible after playing the game for the first hour. Whatever people expected from the game the game outshines them and provides a fresh and unique take on the battle royal genre which was on the brink of dying due to being milked again and again This is the part where apex proved itself and proved that Respawn is the only developer which knows and cares about their game-play mechanics. The innovative gameplay mechanics is the major reason for the success of the game as the last innovation in the battle royal genre was bought by Fortnites building mechanics.

This system is revolutionary and life saving and was so good it didn't take time for Fortnite to copy it in a matter of a week after the release of Apex. With the help of a the middle button on the mouse one could point out enemies and equipment making the game quick paced and removing the need of slow text chats or static full mics which are annoying and disturbing. It also led to the famous troll in which one pings a Mozambique continuously and annoys his or her teammates.

Apex was successful in making Fun and balanced characters. Every character has a back story and set of unique abilities. The back story gives a bit of a depth to the random things they say during the game.

the abilities are very simple to use and like most MOBA's have cool-down time before they can be used again. My favorite ultimate is Gibraltar's air strike.

Apart from active abilities and ultimate every character has a passive ability which kicks in during certain situation in this my favorite one is Wraith's voice which warns her when someone is taking aim at her. 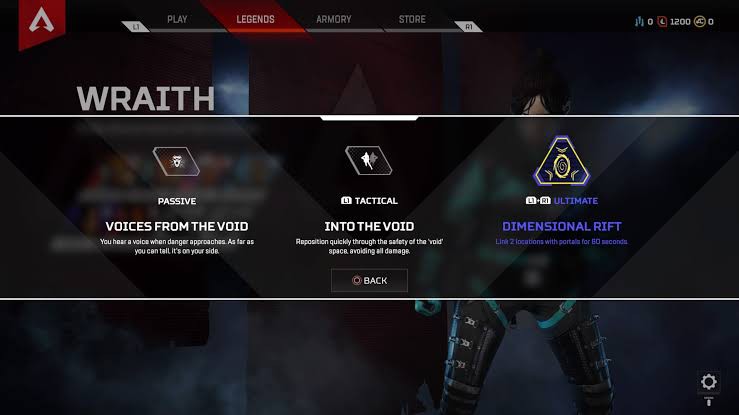 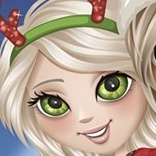 Apex provides a good selection of Guns including Assault Rifles, Snipers, Pistols, Revolvers, SMG's, LMG's and Shotguns. In my personal opinion the shotguns are a bit more inaccurate then other games but way too powerful and the Assault rifles even though having 30 bullets magazines like most games still is never enough to kill an enemy. I use the LMG's as assault rifles as their high ammo capacity and high damage. The revolvers and SMG's are pretty neat and fun to use. the Rarity and a ability of a weapon depends on the attachments it has. one of the best and my favorite attachment is a scope which tags opponents through smoke and thin surfaces which is very useful.

Respawn is a good developer and even though the it came out late in the genre, was still able to make its game shine with their excellent game-play mechanics. the mechanics make the game so good that people are willing to go through small hurdles like Origins painfully bad UI and heavy updates every week.

Overall the games mechanics make it so innovative and fun to play that it makes up for all the things it lacks. i highly recommend everyone to play Apex at least once and then say for themselves. personally i would recommend it to everyone and would rate it a solid 9/10