Neverwinter. Good or Not?

Originally picked this game up due to bananatic's questing system. I've began to become quite enthralled with these types of games, MMORPG. This was the first one I had to install, however. I had to create 2 accounts, so I briefly got to try the Archer class. For me, the class system seems to be pretty even. While one class might be better than another in the early game, in the later game each class, I would say, has its advantages. I picked up Control Wizard on my second account, the one that I played the most with. That class seems to be the best at AoE effects and when you're faced with a 1v1 against a boss, it's really easy to keep the boss at bay. That class specialises in freezing and in the 1v1, the enemy is normally always froze. However, the Archer seemed to be far more superior in the early game. The Archer was 1 hitting most stuff in the time that I played him whereas the Control Wizard I had to dodge a lot more and the enemies got up in my face a lot more. So maybe do a bit of research on the characters before blindly selecting as some of them may be better than others. 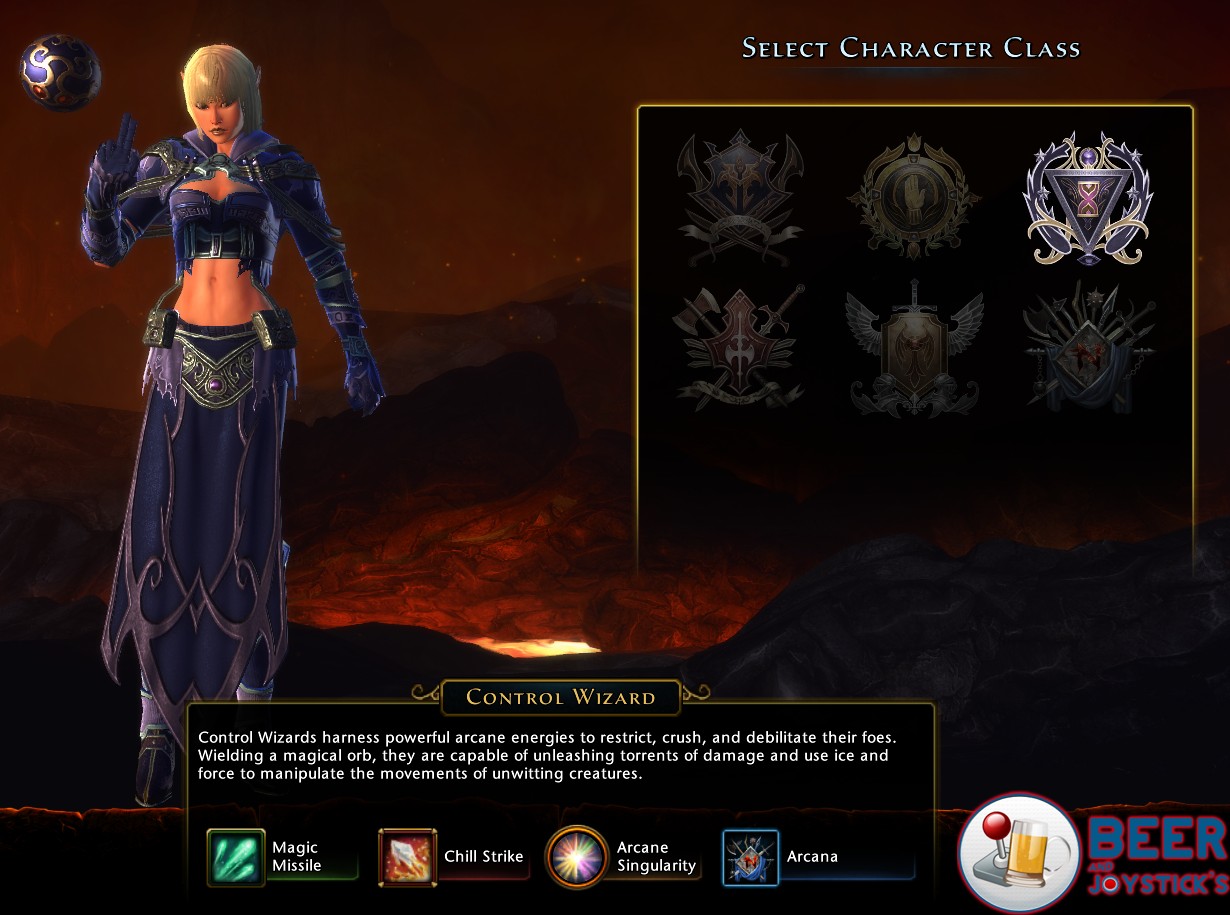 By playing this game you can get 1100 Play
As far as I could tell, the questing system is amazing in the game. There was always a quest for me to complete and I never had to go and grind to kill enemies to gain experience to level up. Another advantage to this is the quests occasionally award you with additional items and it also tutors you through the basic aspects on the game like enchantments. Pretty early on, you also gain a mount to help you with your travelling. The reason I like this is because it makes things a lot less tedious. Mounts can be paid for too, though. There's 2 types of currency in the game. Astral Diamonds, these can be farmed daily in their rough form and then refined into the diamonds and there's also Zen. This comes with buying the VIP packages but it can also be gained by using the in-game auction system and also you can convert Diamonds to Zen through other people who want diamonds, like a trade! 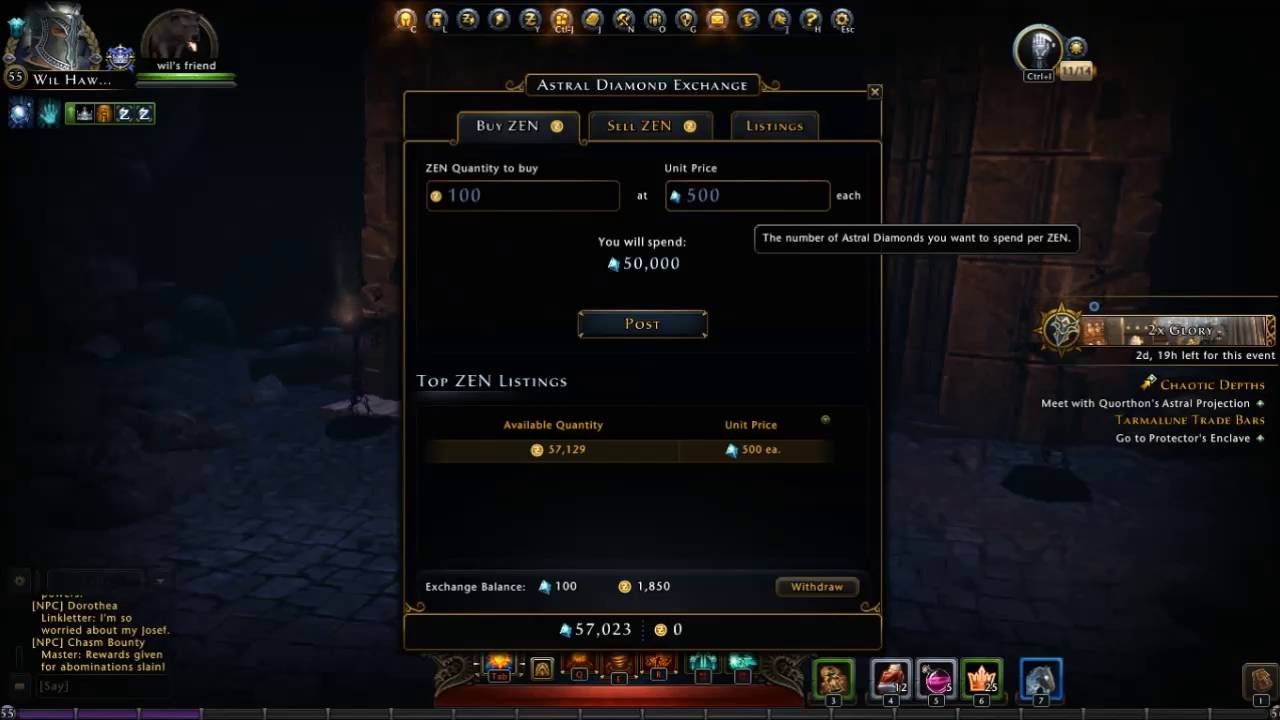 1330 Play
All in all, if you're trying to get into a game that's free and most of the time fun, then it's worth trying out. I didn't regret it. It's a super pretty game and the gameplay was really nice. There was no focus on teaming up with other players, so I basically played through the early game solo - however there ARE quests that can be completed with other people too. Later on there might be a bigger focus on party play, but for the early game you're the boss. However, the game might be P2W. While things can be obtained by grinding, I feel like people who're paying do have an advantage. They can acquire things much faster than the average player and, in turn, can become a lot more powerful. There is a PvP aspect of the game but I didn't go into it. This could be problematic if the game is infact P2W and the lower level players get threw into a moshpit of experienced players.
1712 0 Share
5.0 (4)