The free-to-play MMO Neverwinter from Cryptic Studios, Wizards of the Coast, Hasbro, and Perfect World places you right at the epicentre of Neverwinter, one of Dungeons & Dragons’ most famous cities. The game is set a century after the Spellplague and sees Neverwinter aiming to return to former glories following a volcanic eruption. However, evil forces are still finding new ways to prevent the prosperity of Neverwinter, so it’s your task to take them on and rescue the city.

There are a number of themed zones to work through, including the Temple of the Spider, Mount Hotenow, Sword Coast and the Tower District. You can choose from a number of iconic D&D races like Human, Drow, Dwarf and Tiefling as well as class builds including Trickster Rogue, Control Wizard and Guardian Fighter.

The game offers fluid action-based combat as well as a series of dungeons and events. These see you challenged with taking on a host of traps and monsters whilst getting the chance to obtain valuable treasure. You can even create your own stories, zones and quests with The Foundary, the editing tools offered by the game. Solo or group play is available. Robust planning is essential if you are to be victorious, whilst the Foundry is designed to offer infinite content and hundreds of hours of gameplay. Are you ready to save the beloved city and help it send its darkest moments into history? If so, why not explore the world of Neverwinter and its forgotten secrets today? 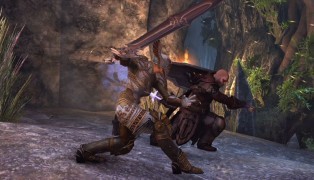 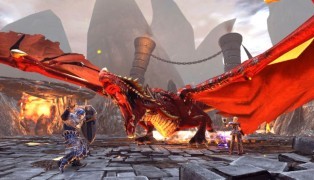 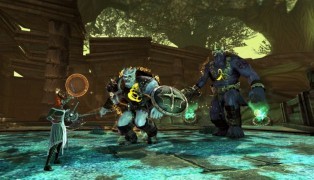 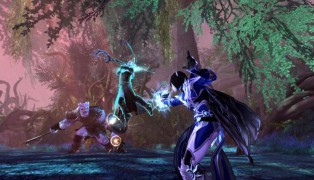 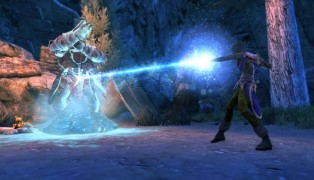 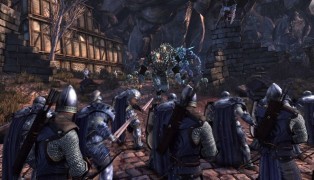 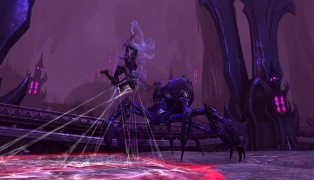 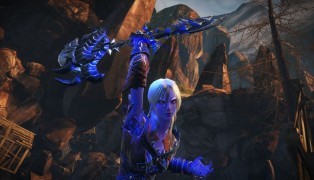 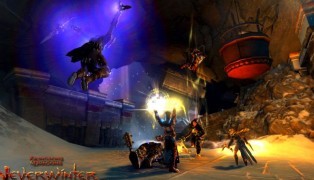