Yesterday, on the 8th of July, the well-known and loved video game Unturned was official released to the Steam community, after being in early-access development for many years. The most likely reason for the game's success is because of the single developer; Nelson Saxton, a teenage boy, who has managed to produce an excellent example of what a great indie-game feels like. From the large maps and fierce zombies, to the small and caring community, Unturned has certainly been in the spotlight since day 1.

The game itself is a free-to-play post-apocalyptic survival game. Your goal is to simply survive, but not only from the large number of zombies. You have to be careful of looters and bandits who roam the level. Most will kill on sight, and won't bother trying to negotiate. On harder maps, such as Yukon, you have to be careful of the cold. Staying outside too long, and you might find yourself frozen within seconds. There are multiple locations within a map, such as civilian, military, police and ranger. Different locations provide different items, some of which are rarer than others. 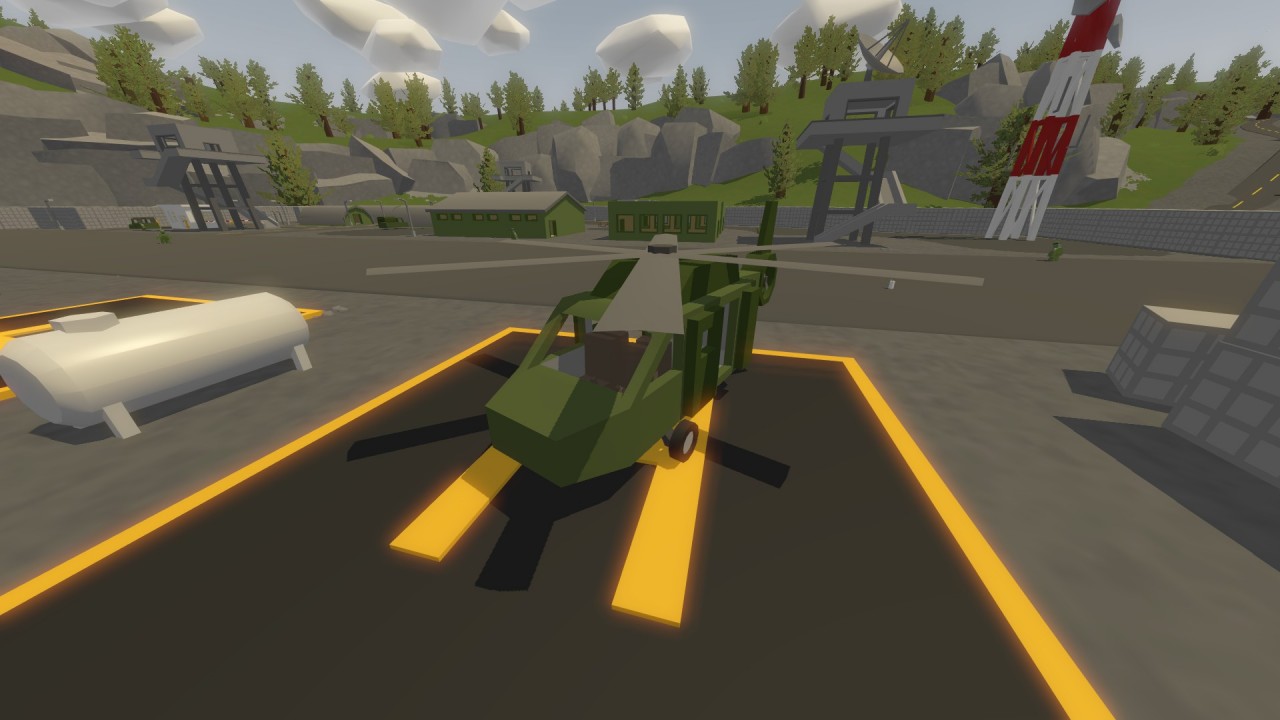 By playing this game you can get 100 Play
The main game currently consists of six survival maps: PEI, Washington, Yukon, Russia, Hawaii and Germany. Almost all of these maps were made completely by Nelson himself. Over the years, many new features and items were added. Some of these included a new death match game mode, a rarity ranking system, a reputation system, lighting systems, defense systems, generators, fuel, more vehicles and guns, more cosmetics, better HUD and much, much more. This alone shows how dedicated and hard-working the developer is to create a great game. Keep in mind that all these updates and features are free, aside from cases and gun skins.

Talking about micro-transactions, there's barely any. Th only thing you'll ever have to purchase are keys for crates, which are dropped at random. These keys themselves are extremely cheep,and they don't force you into buying anything. 100 Play
As any good Steam game is, Unturned features workshop support. Many mod and map creators have created some extremely detailed maps and vehicles, all of which are free from the workshop. There are also plenty of gun skin creators, and some of these skins are accepted through the workshop so you can purchase them in-game. Most of these skins cost only one dollar, but some of the 'Mythical Effect' skins cost a little more. There are too many games which don't feature the same community created additions, which is a must for Steam games. Thankfully, Nelson delivers.

Unturned is truly a grand game. The community is full of people trying to make new additions to improve the game, and has a staggering amount of features from a single developer. Zombies have been given different abilities, NPC quests have now been introduced, base building is improving, and some YouTubers have reached fame by reviewing and playing the game in many different ways, such as wars, survival, and role play. Unturned is an absolute terrific game, and is defiantly worth playing.
2380 0 Share
5.0 (1)