Welcome to the free-to-play game of survival in the ruins of a society overrun by zombies. Forge pacts and work with friends to stay unturned - alive and healthy in the ranks of the living. So.... you're one of the few not yet turned into crazed zombie. Keeping it that way could be the challenge of a lifetime. So is this game. Get ready... Originally developed by a 16-year old Canadian, this game is still an early success but rising all the time as its developers are close fans and work with those who enjoy the game to continually improve it. This means one thing - mods! Tons of mods are available making this a sandbox with epic creative dimensions.
STRUGGLE AGAINST ZOMBIES - You can wade in all guns blazing... but then attract the attention of everything, living and dead. Take the more subtle tactic of sneaking around and deploy effective use of distractions. Oppose and diffuse via special abilities ranging from invisibility and fire breathing to lightning attacks.
STRUGGLE AGAINST NATURE - If zombies weren't already a handful then nature does enough to make life special...
"Forage for wild fruits and vegetables. Hunt animals for pelts and meat, or in some hostile environments become the prey.
Fish for food and garbage. Plant a crop and make sure it gets rain. Seek warmth and take shelter from blizzards.
DEAL WITH OTHER PLAYERS - Friend or foe there's a lot of interesting people online.
Arrest bandits with handcuffs and blindfold them as a non-lethal strategy.
Fight with every kind of weapon under the sun - swords, machine guns, snipers, missiles, landmines - you name it.
Raid enemy encampments using charges and detonators and steal their loot.
For pure PvP play arena mode in a last man standing battle to the death, or PvE for peaceful cooperation.
Roleplay servers encourage everyone to stay in character and tell a story together."....and lots, lots more.... we've not mentioned the scale of the worlds to explore, the NPCs, the strongholds and vehicles that can, at least, be your friends when things get tough.... Don't hesitate to fire up - and blast into - this up and coming title with its focus on survival, zombies and fun! 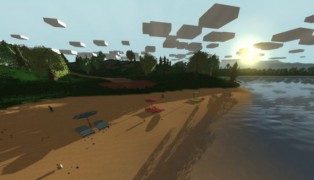 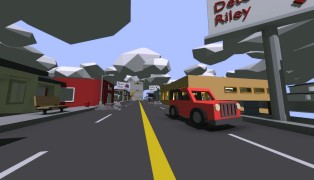 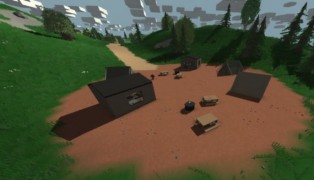 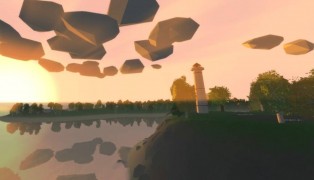 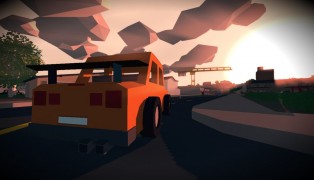 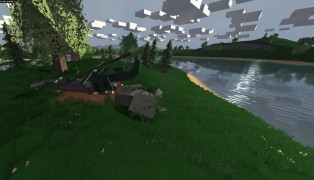 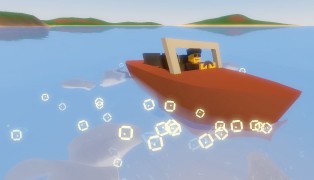 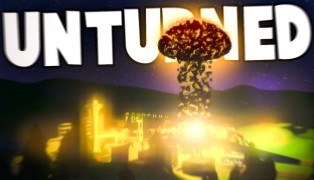 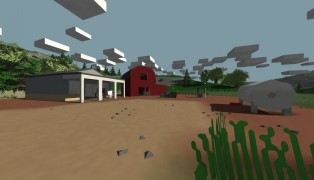 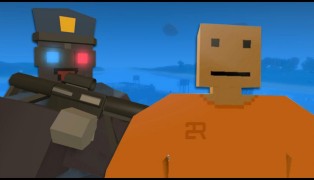