Rise of Dragons is a massively multiplayer online roleplaying game from developer Esprit Games. It’s a browser-based title that’s free to play and features many elements that fans of MMORPGs will be familiar with, including 3D graphics and fast-paced combat.

The basic premise of Rise of Dragons sees players create a character in the fantasy realm of the Middle Kingdom of Andimore. Here, they must team up with others to keep the kingdom safe from the various enemies that threaten it. Players can choose from three different classes. First is the powerful Warrior, an armoured fighter who can protect their allies from harm. Second is the wily Mage, a caster class that deals devastating spell damage. Finally, the Archer rains down damage with their powerful arrows. Each has their own set of skills, and each can be levelled up along a number of paths.

Rise of Dragons features a number of unique elements that make it an exciting and engaging game. One of these is the movement system, which gives players the chance to dodge attacks and counterattack on the fly. Another is Guild Union, a system that allows you to team up with your friends and other players to reap a variety of rewards in terms of loot and experience.
The game features a vast array of monsters and dangers, and you’ll have to deploy a variety of tactics if you’re to successfully defeat them. Doing so will give you experience points that you can spend on levelling up your character. You can customize how they look, with a selection of cosmetic and stat-boosting items.

In Rise of Dragons, you can play your way through the main questline, as well as other side quests. As you do so, you’ll come up against a number of bosses and challenges.
This is a game that will appeal to fans of the MMORPG genre. However, it’s not so complex that new players can’t enjoy all it has to offer. Sign up for a free account today and start your own adventure. 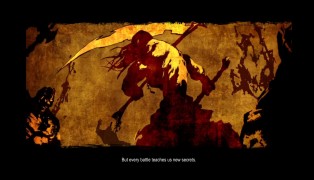 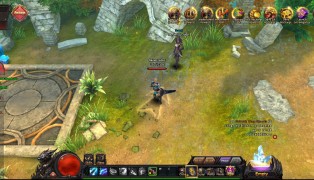 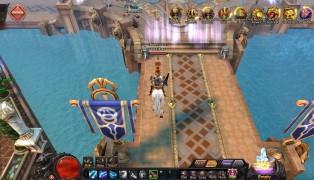 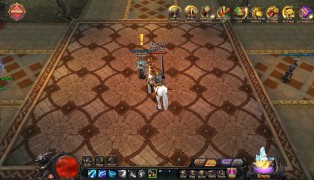 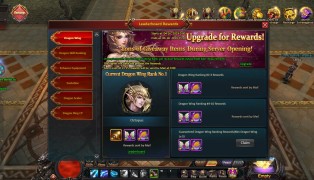 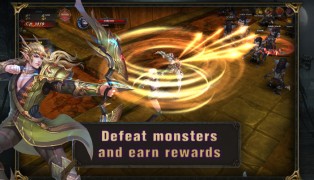 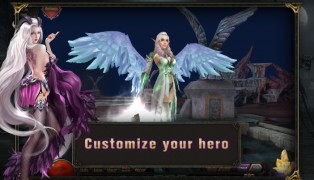 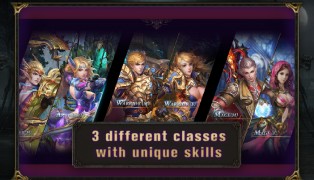 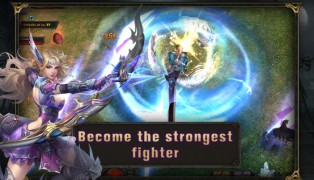 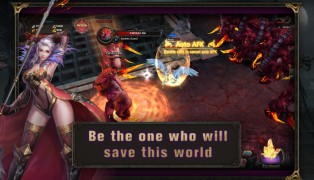 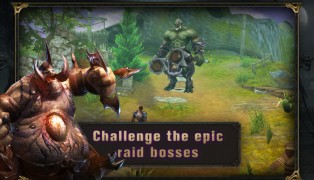 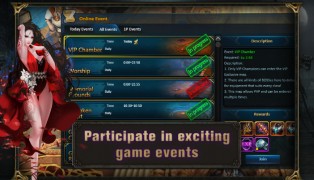