How to make a decent outfit for your roblox avatar!

From my experience of playing Roblox for a while, I figured out that a lot of people actually wants to change their avatar because of the default Roblox avatar when you just register looks pretty bad, and it looks like you are just a lego person but with weird bacon looking hair. I'm also one of those people trying to make a good avatar without robux since I can't afford it because of my parents not letting me to buy stuff online for games. So, many of you guys are wondering how to not look like a noob or 7 years old kids that are just fooling around with Roblox, or you might want to look cool but you can't afford robux like I said. Well, here's some ways you can create an avatar that will at least not make you some weird bacon haired person, which I tried and got a decent avatar which looks pretty cool! 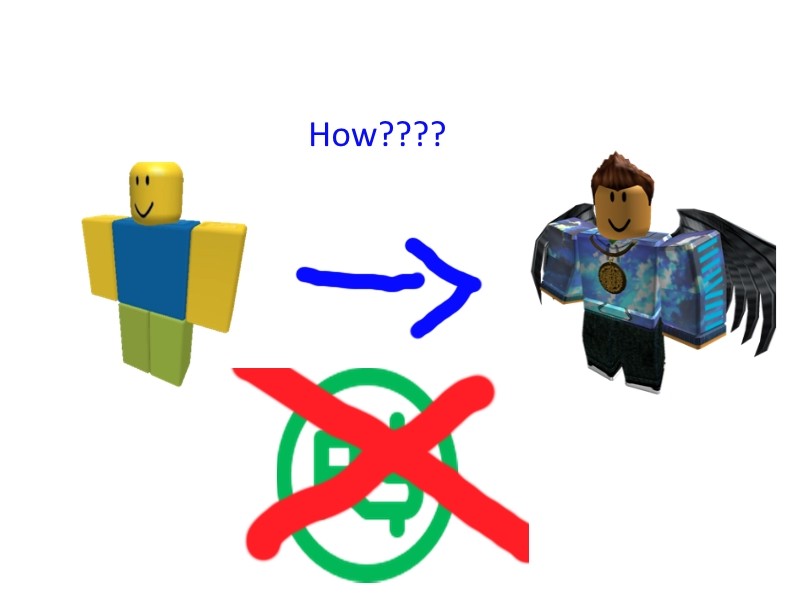 By playing this game you can get 100 Play
Let's start talking about getting some items. You probably know that Roblox hosts lots of events, and mostly, you can get cool looking items from those events by playing one of the games on Roblox. If you can, try to get some! Since it's free, it might look too generic, but it still looks cool, you know. Pay attention to the new "free items" on the roblox catalog page too. They might have decent looking items, or they might have some weird, generic, noob-ish items, but it's still good to have one of them so you have more options when you are making a new outfit for yourself. Those items you see, some of them might look too generic. Especially items like blond spiked hair, roblox visor, orange shades, etc.. But as you see, there's good items like that necklace thingy on the very bottom row, or that hulk hands thing. Roblox catalog isn't for noobs. You can try and see what's there. 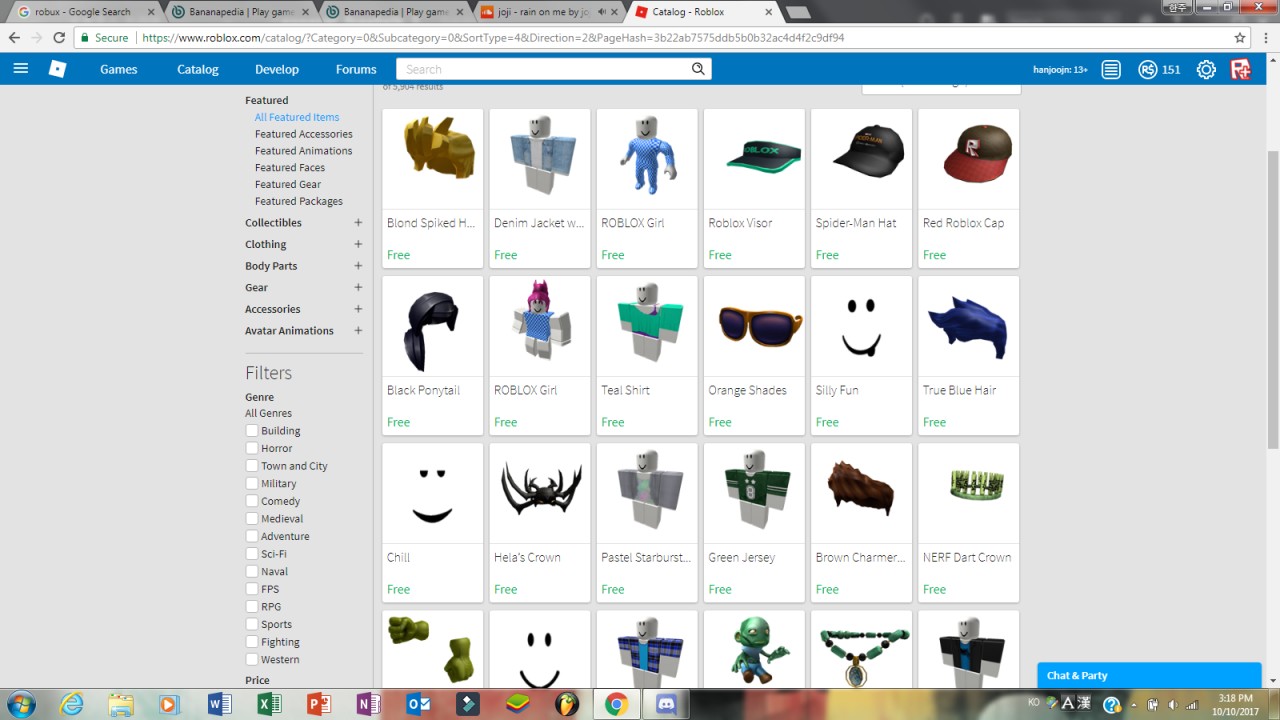 100 Play
To talk a little bit about my own experience, I never had to afford robux because I decided to use the noob skin outfit (I got some robux for free from my friend for some reason though. Ignore it ;p). Some people didn't really like me only because of my noob looking avatar. But most people actually talked to me. What I think is that people actually does not care about what avatar they have. So why not try staying in your avatar that you think it's bad? People actually might like your avatar and start talking to you. However, as I said, there are some people that actually ignores people with avatar that are made out of free items. If you successfully made you avatar look cool and people thinks you have robux because of your cool avatar, please don't hate on noobs. Remember you were also one of them before! Thanks for reading, hope it helps!
12704 0 Share
4.0 (1)