How to play Murder Mystery 2 on Roblox

Hello, you probably clicked on this article because you are looking for a Roblox game to play or don't know how to play Murder Mystery 2 on the gaming site roblox.com. In my opinion, this was a very fun, competitive-like game for me and it was a fun experience. You should try out this game if you spend a good amount of time playing roblox. If you are a big gamer that also plays a bit of roblox, this would basically be a waste of time. If you play roblox a lot and like to play a lot, I would suggest obbys and In this article, you will learn:
1- What the game is about
2- What goes on in the game
3- What you play as/Roles you can play in the game

I will also share my experience and opinions on this game and how good/bad it is.
Now lets start this tutorial and help you learn Murder Mystery 2!!! 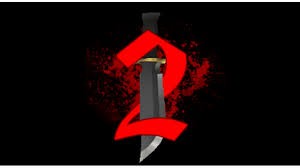 By playing this game you can get 100 Play
What the game is about: The game is about someone who is a murderer and it is the rest of the people's jobs to find out who is killing everyone and the sheriff would stop the murderer.
What happens in the game: The murderer goes around and kills everyone in the game until he kills everyone, including the sheriff. It is the sheriff's job to kill and stop the murderer from killing anyone else. Another way to end the game is to have at least one person stay alive until the countdown is done, then the citizens win. Also, there are skin-like things for the knives and guns in the game like in CS:GO. There is legendary, Rare, uncommon, and common level skins.

What you play as/Roles in the game: There are three roles; Citizens, Sheriff and Murderer. There are small chances of becoming the murderer but most of the time, you are mainly a citizen. 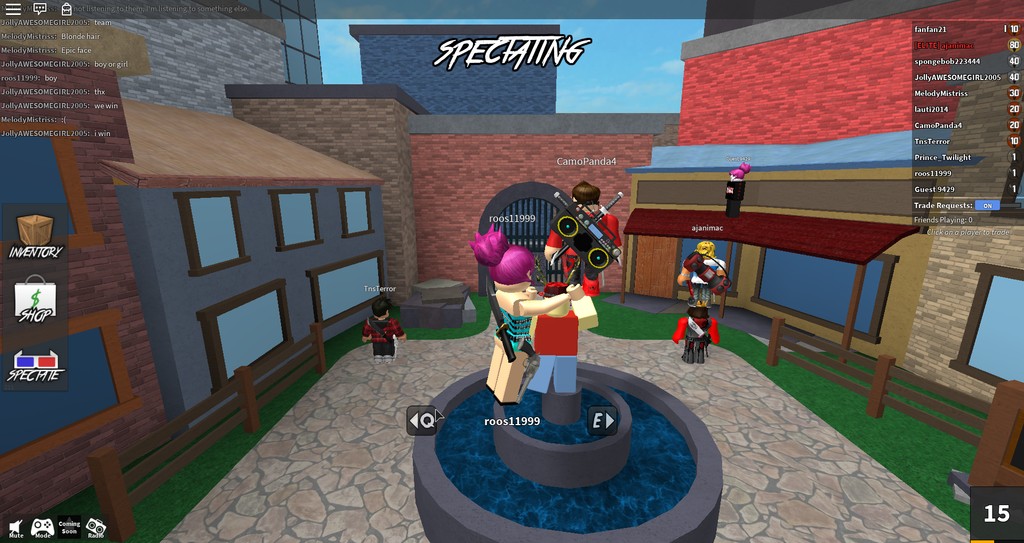 100 Play
My opinion on this game and how I liked/disliked it:
1- I liked how the game worked and how the way it goes
2- I liked the story behind it and I hope that the people who made this game makes more games like this one.
3- I didn't like some of the rules on the game
4- How the weapons shoot/are thrown/killed at the other players. Sometimes its unfair and it doesn't hit them.
5- I feel that there could be better fixes on how many players there can be and new maps.
6- I would like if there were game modes where its like everyone is a murderer and fights each other.
7- Maybe add more murderers and sheriffs to make the game more intense and fun.

This was my tutorial and mini-review on the game Murder Mystery 2 on Roblox. I hope you learned a little on what goes on in the game and how to play it. Thanks for reading!
7228 0 Share
5.0 (1)