Robocraft is a free to play multiplayer game that sees players build their very own battle robots. It was released by developer Freejam in 2017 and has a Mostly Positive review rating on Steam. Although the game itself is free, there are several pieces of paid content available to purchase. As well as the Steam version, there is also Robocraft: Infinity, which is an optimized version for Windows and Xbox One.
The premise of the game centres around a rare material called Protonium. This precious resource is in short-supply, causing people to create robots to fight for the right to mine it. From this simple premise comes all kinds of chaos and robotic mayhem.
Players of Robocraft get the chance to build their very own battle vehicles. The game’s simple editor lets you combine blocks to create an array of different designs that can drive, fly, walk and hover around the battlefield. There are also guns. Lots of guns. You can kit out your craft with an array of futuristic weapons.
Along with the crafting, one key element of the game is driving your creation. You can test out your vehicle’s design by putting it through its paces in the arena. Whether you’re playing with other players or the game’s AI. Will you construct a flying warship or a rolling tank?
Of course, once you’ve got a design that works for you, it’s time to fight your way across Robocraft’s vast battlefields. There are dedicated servers, meaning you can face-off against players from around the world.
Robocraft continues to grow and develop, as the team behind it make changes and upgrades. There are now over 250 different blocks you can use during construction, with new weapons and features being added each month.
The game features two game modes, Team Deathmatch and Battle Mode. Each sees players pitting their creations and battle skills against opponents. You start creating your own battle robot today by heading over to Robocraft’s website or Steam and downloading the game for free. 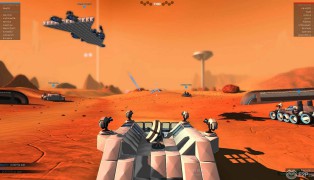 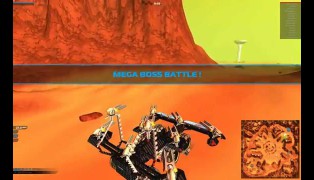 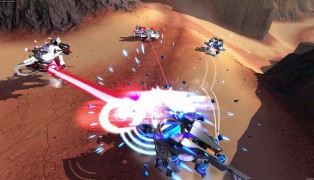 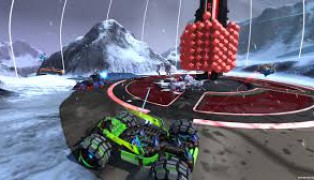 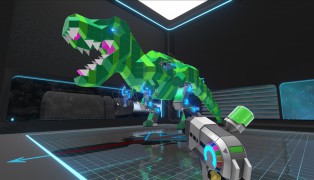 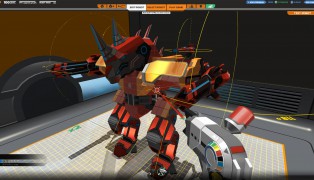 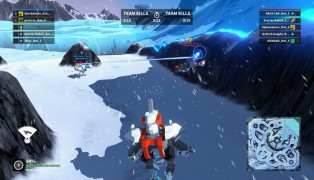 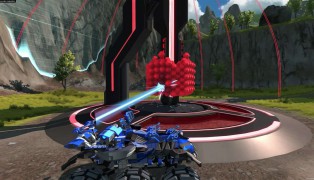 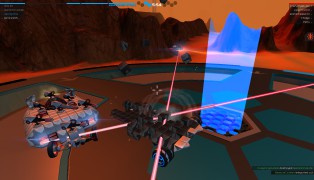 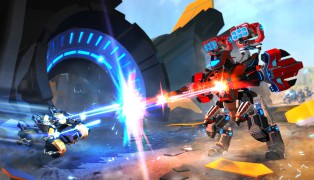