Throne: Kingdom at War - A Charming Medieval Experience with moments of Darkness

Throne: Kingdom at War is a fun enough game to play through for at least the quests given by bananatic. It is -certainly- generic (there's tons of other games out there that do almost exactly what Throne does, and do it better), but it's got a strange charm to it that I can't quite put my finger on. I shall try to explain in this review. I like that you're leveling up a Hero, and that you can send your Hero character on raids with your troops. The prerequisites for upgrading and building structures seem balanced, fair, and believable in the context of the game world. The free finishers that allow you to quickly finish your project if it has under 6 minutes remaining is also certainly a plus. The artwork inside your city is also quite charming, and has a...Game of Thrones meets Lord of the Rings vibe due to the nice little details here and there (grass in the cracks of stone, NPCs working on various tasks throughout the city, etc). 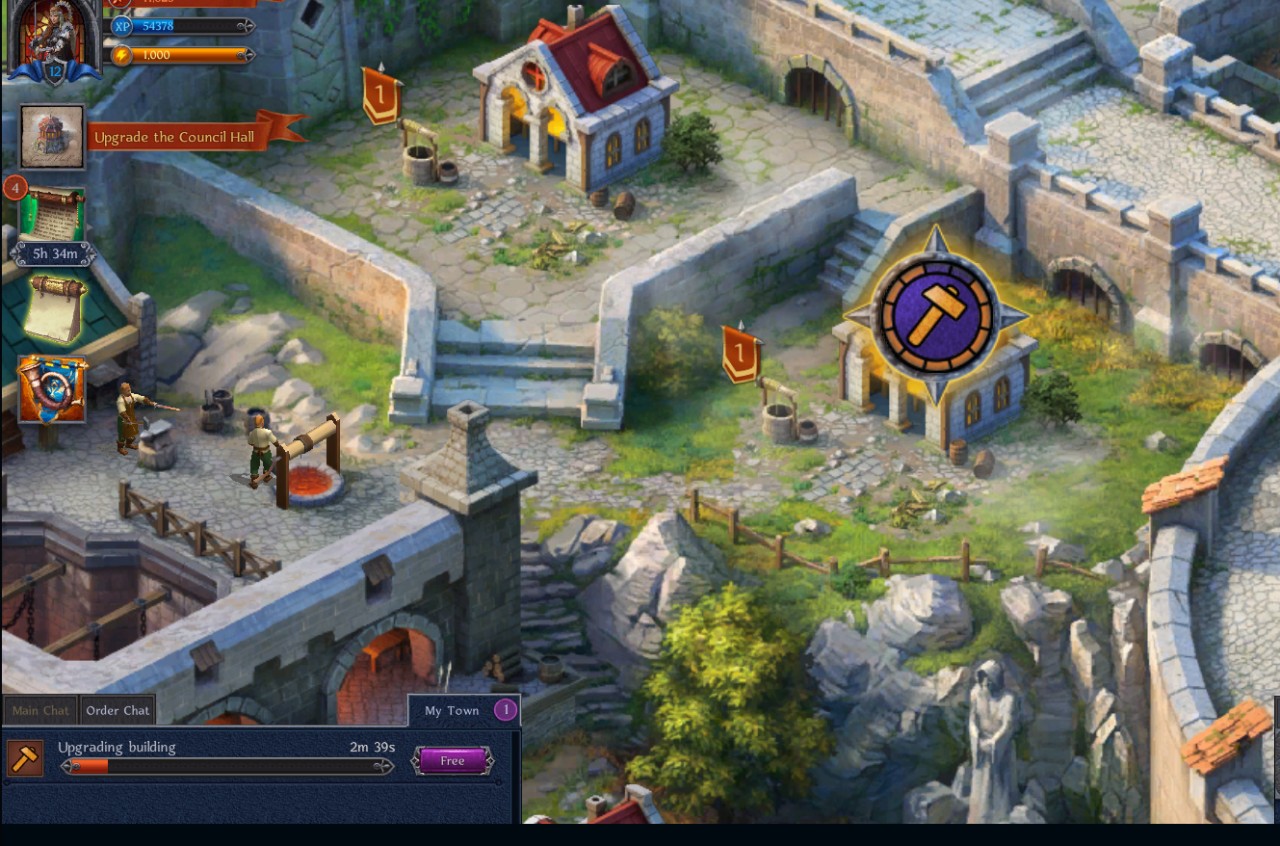 By playing this game you can get 100 Play
The quest menu is a convenient way to quickly select different tasks, and it covers pretty much everything you need to upgrade in the short run. The game's whole visual style has a glow to it, as if the sun is always out. I also quite like the flavor of the text. I'm not sure if they're doing it intentionally or not, but collecting taxes from random fiefdoms feels awesomely tyrannical, as if I really am a horrible ruler collecting WAY too much money from a small community of peasantry just trying to get by. The overworld's light rays are a nice touch, and the visuals match your inner city's artwork, but I can't deny that the over-abundance of inactive level 1 players is annoying. I'd love it if the developers created some sort of inactivity filter, kicking out players who haven't logged in the past six months or so. 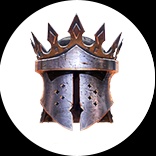 100 Play
I do have some larger gripes. The wall doesn't visually surround your entire city, leaving you theoretically undefended against attack despite the stats it provides. Even though you have the ability to build multiple Barracks, you can only train one type of unit at a time, and that brings me out of the game a bit. The tutorial gal annoys me, as she has a different visual style compared to the rest of the game and caused me to glitch out at one point (couldn't exit full screen mode and had to restart the game), but once you finish the initial tutorial she doesn't seem to show up again. 3.5 out of 5 stars, in my opinion. Give it a shot, if you've got a free afternoon or two. I didn't have high hopes for it when I started playing it, but I'll log in every once in a while, which is more than I thought I'd do.
1492 0 Share
5.0 (1)