Alto’s Odyssey is the follow up to independent studio Snowman’s Alto’s Adventure. Originally the concept of just three people, Alto’s Adventure was a huge success. Three years later, the team launched Alto’s Odyssey. The game is free to play on Android (with ads), although the iOS version costs money. The game has had a hugely positive reception since its release in 2018, with nominations and awards aplenty.

The game sees the main character, Alto, and his friends set off on an amazing journey. Players must sandboard their way through the richly detailed environments, exploring dunes, canyons, temples, and more. Each zone has its own unique look and feel, and each presents its own set of dangers and mysteries.

Although Alto’s Odyssey is a game that builds on the success of the original, you don’t have to have played one to enjoy or understand the other. Both games are easy to learn but difficult to master. You’ll have to chain together combos using the one-touch trick system to complete the game’s many goals.

As you play through Alto’s Odyssey, you’ll encounter many biomes. Not only do these reflect a diverse range of environments, but each requires a different approach. And, of course, each one spans up to the sky.
Although these worlds are beautiful, they’re not without challenge. The dynamic lighting and weather present difficulties that players will have to overcome. The different weather effects will require a different approach.

The game features six unique characters that you unlock. Alto’s friends each have their own set of skills and attributes, giving the game even more depth. And, if you’re tired of grinding through the levels, you can enjoy Zen Mode. Here, you can relax and play through the most basic elements of the game, relaxed by the zen soundtrack.

If you’re a fan of unique indie games, Alto’s Odyssey is one of the best out there at the moment. The beautiful graphics, charming gameplay, and appealing difficulty curve make it an experience like few others. Download and start playing today. 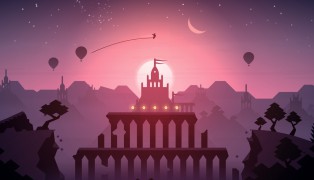 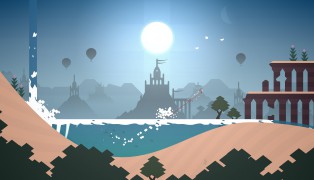 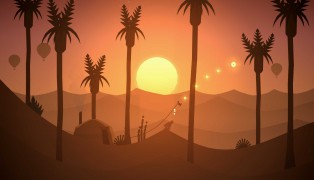 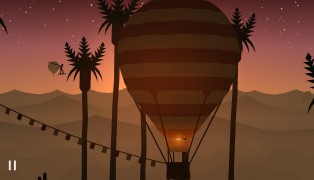 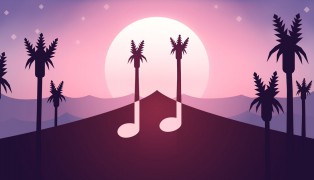 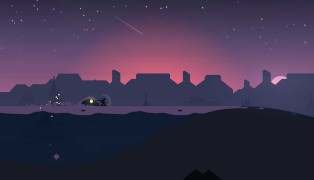 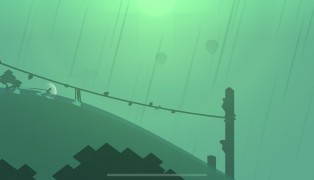 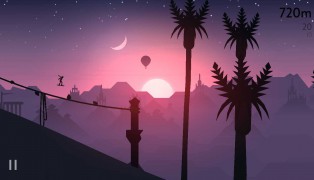 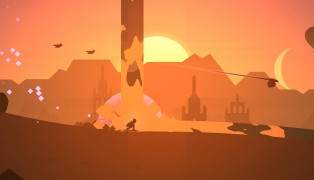 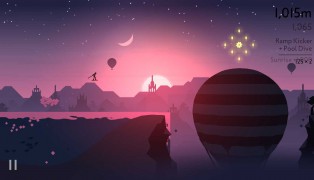