Asphalt 9: Legends is a racing game developed by Gameloft. The title originally launched in July 2018 and is now playable on iOS, Android, Windows 10, and Nintendo Switch. It’s the ninth instalment in the popular Asphalt series.

Fans of the series will find plenty of familiar elements, as well as many new ones. Perhaps the most notable inclusion in this title is that of the many prestigious cars the developers added. Petrol heads will be pleased to see an array of high-performance vehicles added to the roster. Originally, there were 48 cars when the game released. Soon after, this number increased to 52. Currently, there are 72 vehicles in the game.

The previous game in the series came in 2013, meaning there are some significant improvements in terms of graphics and gameplay in Asphalt 9: Legends. The controls have been overhauled, making it easier to control the cars at your disposal. There is also an autopilot mode called Touch Drive, as well as the reintroduction of the ‘shockwave nitro’ game mode from Asphalt 6: Adrenaline.

Players start the game with the lowest class of vehicle and must work their way up through the ranks by completing races and unlocking blueprints. Classes range through D, C, B, A and S, and players start off with a D-class Mitsubishi Lancer Evolution X. You can level up your vehicles to unlock custom designs and modifications.

In the ‘Nitro Shockwave’ game mode, players of Asphalt 9: Legends can tap their nitrous button to unleash a powerful burst of speed. There’s also the Touch Drive mode, where players can use either a keyboard or touch to control their cars.

There are three main playing modes that you can choose from in Asphalt 9: Legends – classic, time attack, and hunted. Each brings a unique set of challenges to enjoy.

If you’re a fan of racing games and want to race some of the most exotic cars on the planet, you’ll find a lot to enjoy about Asphalt 9: Legends. Download it today on PC, mobile, and Nintendo Switch. 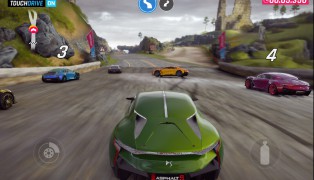 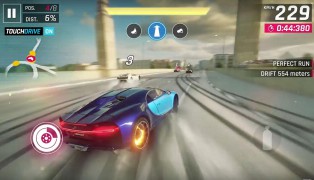 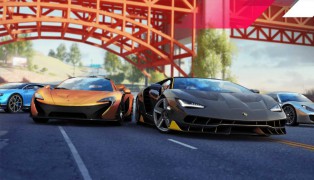 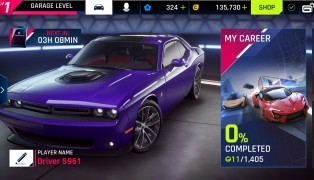 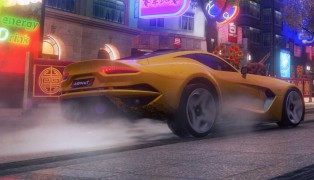 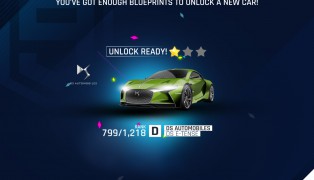 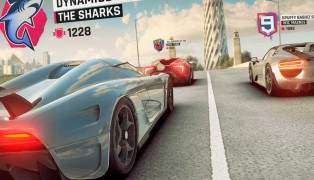 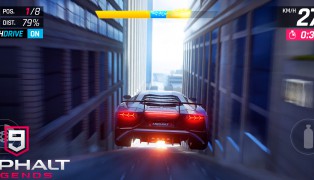 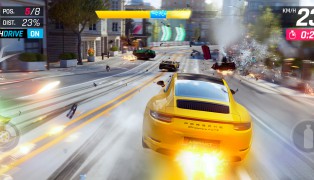 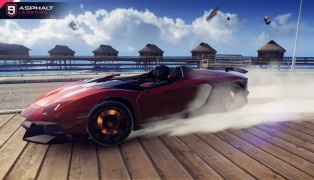